Despite its flaws and rare tragedies, in Disney World I find a strong—if amateur—argument for the restoration of all things.

This summer’s horrific death of a young child at Walt Disney World in Florida stood in stark contrast to the park’s nickname, “the happiest place on earth.” For that one family, Disney World must surely be the opposite. The bitter irony, of course, is that Walt Disney’s original intentions were to create a place where nothing bad could even be imagined, much less experienced. In short, Disney had attempted to build the kingdom of God.

When Disneyland opened in California in 1955, a company best known for animated films reinvented a tired category of American entertainment: amusement parks, which until then had been mostly sketchy places with scary rides and questionable games of skill. Disney erased the unsavory elements and encased the whole works in a narrative framework that gave each part of Disneyland its own theme or story. And Disneyland was a huge success from its opening day.

But Walt Disney’s ambition was even larger. When he opened Walt Disney World near Orlando in 1971, his goal wasn’t only to build a theme park (or several), it was to show America how it ought to live. This is most evident in the Epcot venue (opened in 1982 and originally called the Experimental Living Center of Tomorrow). Here Disney’s utopian streak was given free rein in a corporate-sponsored vision of the perfect life awaiting us in the future. Since Epcot, skeptics have rightly wondered about the Disney company’s motives (i.e., money), morals (whichever way the wind is blowing), and the Stepford-like quality of the theme parks, but Disney’s parks’ continuing success hints that they must be delivering on the “happiest place” promise to some degree—at least until an alligator viciously spoils the illusion.

I can’t speculate about Walt Disney’s faith or lack thereof, but as my spiritual mentor Dr. John H. Gerstner suggested, we often hold a theology that we do not keep, while we keep a theology that we do not have. By this he meant that we all live by theological principles, even if we are unwilling or unable to articulate them. And in Disney World I find a strong, if amateur, argument for the restoration of all things. In a sense, Disney World is Walt’s vision for how we will live when Christ’s return has put everything to right.

In Disney World I find a strong, if amateur, argument for the restoration of all things.

“The happiest place on earth” does not offer explicitly Christian eschatology, of course, but I think it is quite plain on the subject of what a new heaven and a new earth would look like. It would have no crime, no litter, no unattractive infrastructure, and superb landscaping. There would be work, but the workers will be as happy as their customers. There will be rain, but only enough to make us briefly seek shelter for an ice cream cone. There will be spine-tingling adventures, but no one ever gets hurt (hence our collective angst when a visitor actually dies). There will be every kind of animal (see Disney’s Animal Kingdom), but of course these will exist only for our fascinated awe, not as deadly threats.

I believe that each Christian is called, in our respective spheres, to enact, enable, or engender whatever tiny picture of God’s kingdom we are able to envision and create, whether as small as a bowl of tomato soup or as expansive as Walt Disney World. As an architect, I feel this responsibility profoundly, and it grieves me when clients, budgets, deadlines, and the other realities of our fallen world conspire to make my work look less like heaven and more like its opposite.

This call to design the kingdom makes me want to help create places that delight and inspire, that function well and beautifully, and that honor the rich pallet of raw materials God has given us to play with. For you, living this kingdom vision may look differently. In using our gifts to serve others, all our work should express the glory and the majesty of the God we serve, providing tiny foretastes (“little pink spoons,” in Amy Sherman’s apt words) of the renewed creation.

I don’t know if Walt Disney had any sense of God’s kingdom when he built his parks. But I have a close friend of nearly 60 who visits Disney World almost every year. He’s as wide-eyed when he returns as he was the last time he visited. “It’s a little slice of heaven,” he says. I find myself wondering if he might not be right. 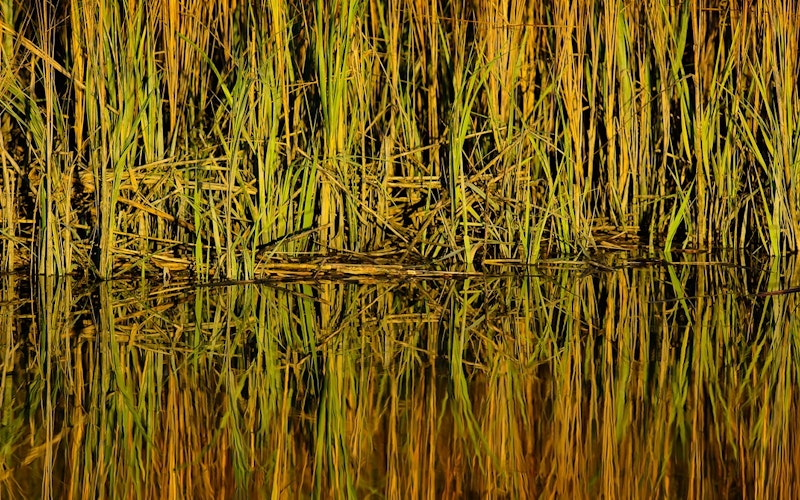 A new Noah’s ark? How about a renewed Garden of Eden 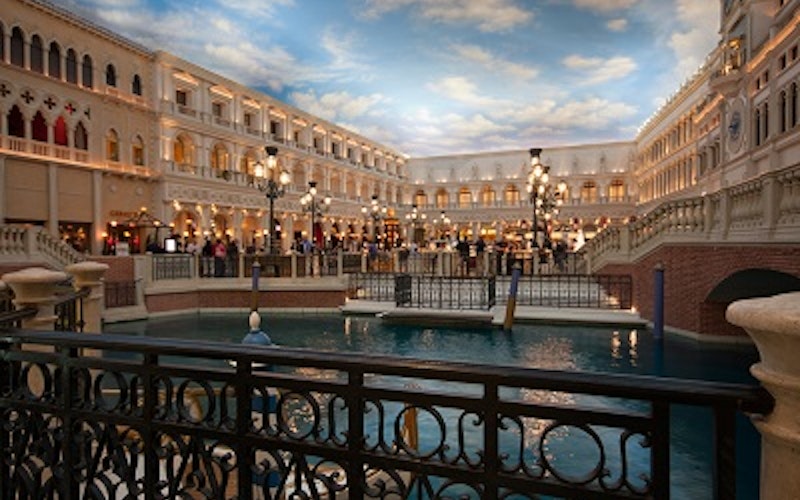