Although forgiveness appears to have been sought and given in the Duggar family scandal, the public still demands punishment.

For a long time, I didn’t know what to think about the Duggars. As a believer, I wanted to support the family for standing by their ideals. But the baby churning, fairly prudish values and occasionally extreme stances made me uneasy.

When I lived in Arkansas, working as a journalist just a couple hundred miles from their compound, I would hear stories about the Duggar family. Nothing that was alarming, but rather examples of how they possibly weren’t as friendly as they appeared on television. Anything I heard was rumor at best, but it still tainted my view of the family.

Based on that experience, you would think that I would not have been completely surprised at the recent reports that the Duggars’ 27-year-old son, Josh, had molested multiple young girls, including some of his sisters, when he was a minor himself. Yet I was nevertheless shocked by the revelations.

You see, something happened between my days as an Arkansan and now. I got married. My wife watched the Duggars’ reality-TV show 19 Kids and Counting. And since we’re a one-TV family, I watched the Duggars, too. With time, my opinion changed. Yes, they live out their Christian life differently than I do, but I began to respect their consistency. I don’t understand courtship or waiting until marriage for your first kiss, but Jim Bob and Michelle were raising their kids in a way they believed honored God.

And like most parents, they’ve seen disappointment as well, including Josh’s transgressions. How they responded has been a matter of debate, with some commentators saying they did not inform authorities quickly enough about the situation. Yet they eventually involved investigators and provided counseling for the victims, while working to get Josh help, too. Publically, Jim Bob and Michelle wrote that they were horrified to learn of Josh’s actions, while saying that the whole situation helped the family grow closer to God. Josh Duggar himself called his actions inexcusable and sought to receive forgiveness from the victims and God.

Forgiveness won’t be enough for this public scandal.

From a Christian perspective, the Duggars appear to have made the right moves. They’ve admitted their faults and sought forgiveness. Yet that won’t be enough for the general public, who seems intent on ignoring double jeopardy and trying the family again, this time for all to see.

There is no doubt Josh’s actions were horrendous. Sexual crimes of any sort, especially against minors, are awful and something I don’t understand. Like many people, I want to join the mob and express anger at Josh Duggar. But I also know the Bible teaches that no sin is worse than another. And as believers we also know that forgiveness from God means sins are erased.

Yet that kind of forgiveness won’t be enough for this public scandal. Instead, people want a tangible punishment. Legally, there’s no recourse, so society turns to demanding to see a minor celebrity lose his job and live his shame in the media spotlight. They want one more piece of evidence for their case that Christians are hypocrites. Honestly, that is a tough aspect of this case for me. While I don’t always agree with the Duggars, I had started to believe they were as good of examples in real life as they were on TV.

Yet sin is a part of our world and a reality for people of any faith. The Duggars were never under any obligation to share this crime with the public, yet I do wonder if there was any way they could have without facing the backlash they’re receiving more than a decade later.

Honestly, I’m not sure what to think of the Duggars today. Maybe the fact that I don’t plan on watching their Fox News interview on Wednesday night says something of where I stand. If they are confessional and penitent, I hope those expressions will be genuine, and accepted. Chances of that are slim, however. The theme of forgiveness doesn’t always gain traction in a society that believes more in perpetual punishment than reconciliation. 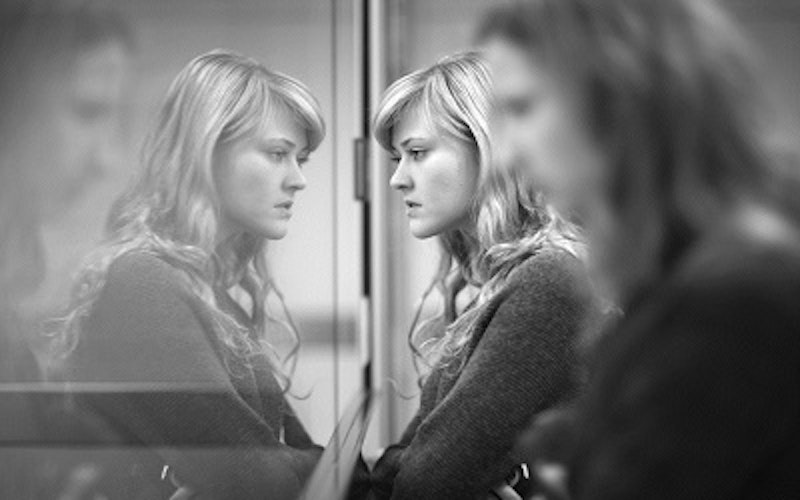 The hardest person to forgive