Aslan constructs his answer by combining what we know about first-century Palestinian history with the few Biblical facts that pass his rather strict historicity test. What emerges is a Jesus who grew up in Galilee, proclaimed God’s Kingdom, anticipated his crucifixion, entered Jerusalem to act against the temple and was crucified for sedition.

This is all Aslan needs to peg Jesus as a zealot, but what does that mean? Early first-century zealots were a diverse group of revolutionaries who were consumed with zeal for God’s kingdom. They pronounced God’s judgment on the present world order and employed violent force to purge the land of pagan invaders.

Violence is an important part of that description - otherwise, every activist Jew could be considered a zealot. Though Aslan admits there is no evidence that Jesus advocated violence, he claims sufficient evidence that Jesus was not against it. Aslan’s book points out that Jesus said He had not come to bring peace, but the sword; that Jesus knew “God’s sovereignty could not be established except through force;” and that Jesus was a Jew who worshipped an Old Testament God who “bids his warriors to bathe their feet in blood.”

Jesus’ openness to violence is a matter of logical deduction for Aslan. God’s Kingdom is a call to revolution, he argues, and no revolution avoids bloodshed. So all talk about peace and love of enemy is best understood either as in-house ethics for fellow Jews or a ploy to appeal to Roman converts. At the end of the day, according to Aslan, the early church turned a purely human zealot into a demigod who has no concern for world affairs.

Aslan’s case is impressive and disturbing - disturbing because well-intentioned Christians will inevitably try to rescue their otherworldly savior from Aslan’s worldly, failed messiah. Yet doing so would forsake the positive ground gained by New Testament scholars in the past several decades.

Jesus was zealous. He was revolutionary. He attracted zealots. He demanded radical commitment. He was crucified for sedition because he proclaimed an impending kingdom that would dislodge the world’s kingdoms. On all these accounts, Aslan is right.

Aslan is wrong in that he cannot envision a revolution that is unlike all the others. He could not imagine a new kind of messiah fomenting a new kind of revolution. In The Original Revolution, John Yoder gets to the heart of the matter:

“What is wrong with the Zealot path for Jesus is not that it produces its new order by use of illegitimate instruments, but that the order it produces cannot be new. An order created by the sword is at the heart still not the new peoplehood Jesus announces.” Its subordination of persons to causes “preserves unbroken the self-righteousness of the mighty and denies the servanthood which God has chosen as his tool to remake the world.”

This quote exposes the most significant flaw of Aslan’s book. Violent, state-centric, xenophobic Israel is the only Israel Aslan knows. He writes as if the conquest of Canaan (interpreted in a flat way that does no justice to the complex nature of the account) is a perpetual ritual to be reenacted by successive generations. Yet the Old Testament story does not read that way. Rather, God cleared space for Israel in Canaan once, in order to form them into a people who could be a blessing to all nations. When they disobediently embraced state-centric violence, God stripped them of armed statehood and repositioned them for the peaceful witness in which the coming Messiah would soon lead them.

Such is the context for interpreting Jesus’ revolutionary zeal - even if it is not a context that Aslan can imagine.

The heated interview avoided the most pivotal question: was Jesus really a zealot?

John C. Nugent is Professor of Old Testament at Great Lakes Christian College and author of The Politics of Yahweh: John Howard Yoder, the Old Testament, and the People of God. You can visit his website at www.walkandword.com. / Cover image from Zealot courtesy of Random House. 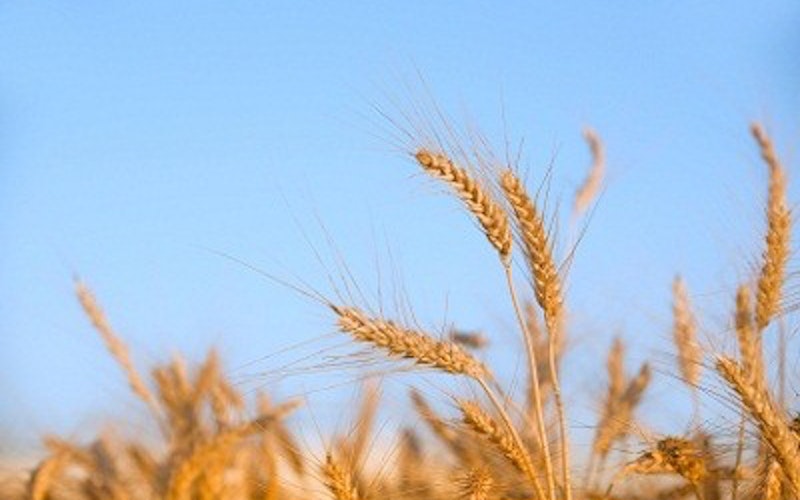 Shavuot and the Christian significance of Jewish holidays