Awkwardness might not be next to godliness, but it is a sign of God’s activity in the world.

His big baritone and musical laugh travel through my earbuds each week via Politically Re-Active, the podcast he co-hosts with fellow comedian Hari Kondabolu. The pair nobly attempt to sift and sort American politics while having a few laughs along the way. The views expressed are not my own, at least not fully, but I always come away better, more humane, for having listened.

I knew I wouldn’t be enamored with every word of Bell’s new book, The Awkward Thoughts of W. Kamau Bell. But its pages contained possibilities: to find common ground and have my eyes opened a little wider.

The book’s subtitle is Tales of a 6'4”, African American, Heterosexual, Cisgender, Left-Leaning, Asthmatic, Black and Proud Blerd, Mama's Boy, Dad, and Stand-up Comedian. It is a topical memoir, a series of reflections on growing up, marrying a white woman, pivotal turning points in Bell’s career, fatherhood, and more. Those who would be quick to judge this book by its cover words have plenty to work with. Certain terms will challenge those from culturally conservative tribes. Especially prone to miss out are those who fear identity is being weaponized in our country. Or who feel they have to apologize for being straight, conservative, or even white.

But I know I need Bell’s voice ringing in my head. So I picked up Awkward Thoughts and asked, “What can a 5’6”, white, heterosexual, socially conservative, fiscally liberal, evangelical journalist learn from W. Kamau Bell?”

After Eden, in an age where all bets and fig leaves are off, we fear knowing and being known. When we are exposed, and who we really are is made plain, things get awkward. Our instinct is to hide, or turn on those around us. Jesus moves toward us in our messiness and makes true relationship possible. He reassures us that when he who knows us best loves us, we can hope in him without shame and free from condemnation.

To be like Christ, to even dance with the idea of incarnation, is to act similarly. We are to meet people where they are. When things get awkward, and they will, it is our job to communicate how safe it is to be known. That a relationship based on true knowing will not put them to shame. Awkwardness might not be next to godliness, but it is a sign of God’s activity in the world.

When we read a person like a book, we’re bound to find common grace. Common grace lets us see past terms, however loaded they might seem, to the heart of the person using them. Rarely does someone gift-wrap such an emotionally, intellectually naked self-portrait like Bell does. My views aren’t completely compatible with Bell’s, but this book reveals his heart—and it’s big and beautiful.

Awkward conversations should be stepped into, not steered out of.

Bell might not use the language of biblical repentance, for example, but he lives it out after a female comedy writer calls him out over a sexist punchline. He owns his error and makes an about-face from both the comment and the attitude that produced it.

“I’ve been endowed with the Triple Crown of being killed for no good reason: big, black, and male, or BBM,” Bell writes.

As a white man, I’ve never felt feared or fearful—not the way Bell has. If anything, at 5’6”, I’m used to my body being overlooked.

“But I definitely feel every bit of my six-foot-four-inch, 250-pound body, and every bit of my black skin,” Bell writes. “The fact is that being a BBM has consequences. Being a BBM is why I smile quickly. It’s why I don’t usually stand to my full height. It’s why my posture is so bad. I slouch and bend instead of lording myself over people.”

Bell’s shoes, physically and culturally, seem too big for me to step into. But it is right for me to try and stand beside him in his experiences. In one of his frequently shared stories, he relates being chased off while talking to his wife and a group of her friends seated outside a Berkeley, Calif., cafe. Driven by ignorant assumptions, the staff used the difference in their skin color against him.

I cringed, then vibrated with anger as I felt some small measure of Bell’s shame and indignation. If we are unable to mourn stories like these, we need to ask God to search our hearts and reveal our blindspots. Whenever we sit with a work of art and conclude, “I don’t get it,” it is like looking its creator in the eyes and saying, “I don’t get you.” Ultimately, Bell isn’t trying to change anyone’s minds; he just wants readers to know him. Answering that call is part of loving our neighbor as ourselves.

The book is far from perfect. Certain political references are dated. A tendency to digress and an overly conversational writing style can get ... well, awkward. But in that awkwardness, as in any effective work of art, I got to know its creator better.

Every person bears the image of God in some way. That means the more people I acquaint myself with, the better acquainted I become with God himself. This might sound awkward, but that means I will never see the full likeness of God without gazing upon a 6’4”, African American, Heterosexual, Cisgender, Left-Leaning, Asthmatic, Black and Proud Blerd, Mama’s Boy, Dad, and Stand-Up Comedian.

Aarik Danielsen is the arts and music editor at the Columbia Daily Tribune in Columbia, Mo., where he lives with his wife and son. He also is an associate editor for Gospel-Centered Discipleship. Follow him on Twitter @aarikdanielsen and find more of his work at www.facebook.com/aarikdanielsenwrites. 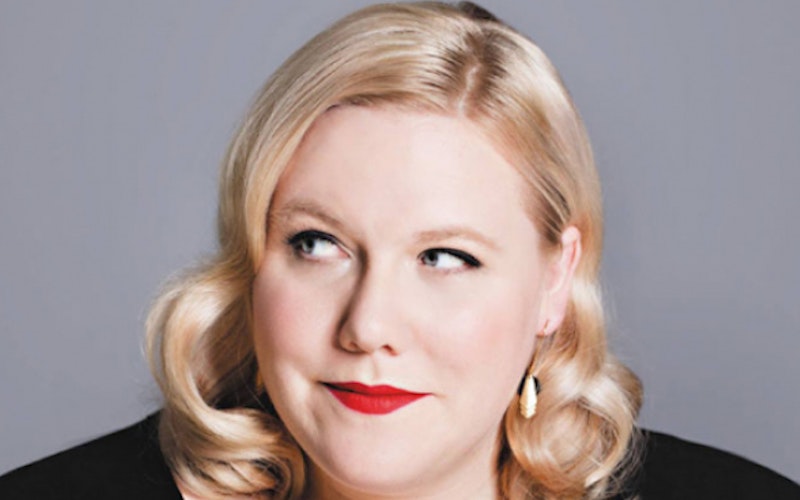 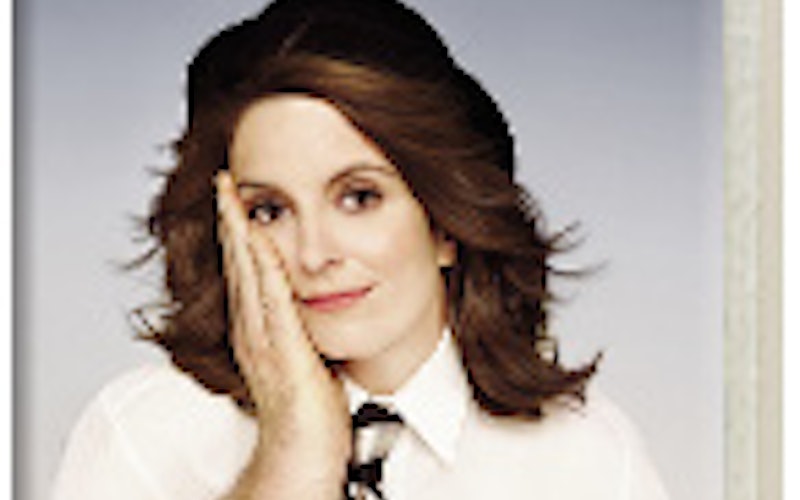