Begin Again reminds us that music is essentially spiritual and that the deepest longing of the human heart is to know and be known.

With the release of his musical romantic drama Begin Again, Irish filmmaker John Carney, whose previous film was the low-budget Once, answers the question, “What could this guy have done with some real money?” More importantly, however, he hints at a much better question. What is it about music that enchants us so relentlessly? What is it about the manipulation of sound waves into melodies and rhythms that connects so directly with the spirit?

In several ways, Begin Again follows in the steps of Once, the indie film that shocked and charmed the world some seven years ago. Once again we get to know a man and a woman who are separated from the ones they love and who are drawn together in asymmetrical ways through the chemistry of music. Mark Ruffalo’s Dan is an alcoholic, has-been music producer best represented by the aging, once-glorious Jaguar in which he rumbles through the streets of New York City. Keira Knightley’s Gretta is a free-spirited but internally chained folk-pop artist who has followed her boyfriend (Adam Levine) to the United States as he makes his own run at stardom. As Dan starts off on what feels like a suicidal bender, he stumbles into a bar where Gretta is playing one of her original songs. They connect in a way that suggests serendipity, providence and some kind of Grand Design.

Dan, through a particularly magical and enchanting hallucination that many music people will fully relate to, can hear Gretta’s song in a way no one else can. He immediately believes in her more than she believes in herself. A cascade of new beginnings unfold, most of them for the better.

The songs in Begin Again, co-written by Gregg Alexander, never rise to the level of the Swell Season songs in Once. There are no “Falling Slowly” moments to be found, but the storytelling mostly makes up for it. The bigger budget does not compromise the improvisational feel Carney mastered earlier, while the planning allows for many characters’ individual songs to be heard more clearly. Redemption, forgiveness and even repentance are realized in the narrative of Dan and his estranged wife and daughter, as well as that of Gretta and a long-lost friend (James Corden). Not all new beginnings are for the better, though. Levine perfectly portrays the young pop star seduced by a darker side of music into sacrificing all of the things that matter for all of the things that don’t.

It’s rare for modern fiction to find redemption in something deeper and truer than sex.

The real star of the story, however, is music itself. The first fifth of the movie jumps through timelines and perspectives to show how a tune is drawing these people together. Hidden beneath the grooves is a magnetism that, in this case at least, is helping people discover or remember their true selves. Things like addiction, misplaced affections, money and polluted dreams have distorted the notes, but the song remains. Watching these rich and intricate characters wake up is a thrill.

It’s rare for modern fiction to find redemption in something deeper and truer than sex. Sure, Begin Again is a feel-good movie, but for those of us who remain obsessed with the redemptive power of music - and the true Conductor who weaves the melodies - this kind of story is a welcome departure from the overly commercialized and insipid version of music with which our culture is too often satisfied.

Begin Again reminds me that music is essentially spiritual and that the deepest longing of the human heart is to know and be known. Music is not a neutral vehicle, though. That is what so offends me about the mindless, soulless music that the princes of this world use to sell products, ideas and lies. These ultimately drive us further away from our true selves and the people – and Creator – we are meant to love well. The great news, however, is that no matter how burned your palette has become by the acid tunes of this fallen world, it’s never too late to begin again.

“JJT” has been chasing the thread dangling between eternal truths and temporal creative experiences for nearly three decades. He is a writer, a businessman, a father, an artist and a seeker. Read more about him at JohnJThompson.com. / Photo courtesy of The Weinstein Company. 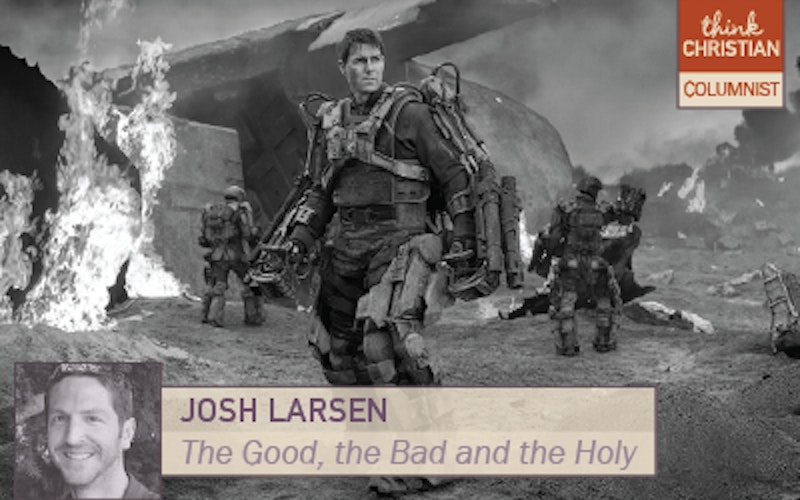 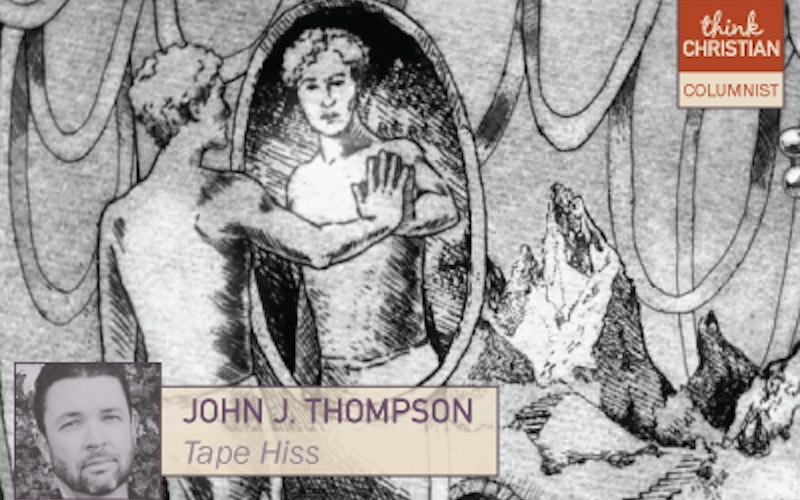 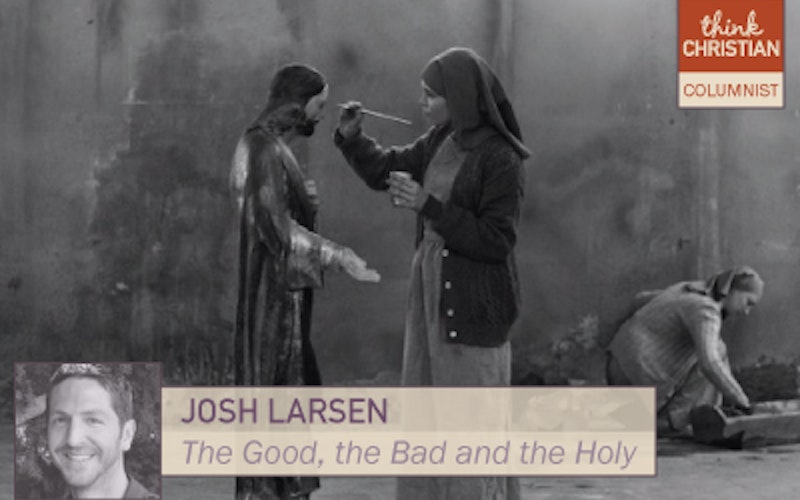