Hearthstone's limited chat options make for a cleaner computer game, but are we losing community in the process?

The virulent discourse of gamers is rightfully notorious. If you’ve ever had the misfortune of enduring the complaints and abuse of an incensed League of Legends player during a losing (or even sometimes a winning) battle, you know what I mean. A certain kind of gamer takes it upon himself - and it almost always is “he,” not “she” - to demean and belittle other players, constantly swearing, making offensive sexual remarks and generally being disagreeable.

Hearthstone: Heroes of Warcraft, a new digital card game, uses a rather draconian method to eliminate toxic conversation: it doesn’t allow any between players who aren’t already friends. It’s very effective, it’s smart business and it leads to a cleaner environment. Yet I wonder if we might lose something important in the process.

Hearthstone is one of a growing number of card games for computers and/or tablets. More precisely, it is a collectible card game, the kind where players buy packs of cards - like baseball or hockey cards - and then use those cards to build decks for competition. Gameplay consists of drawing a hand of minions or spells: the former go on the table to attack other minions and the opponent; the latter can be used to attack, protect or otherwise modify the game. Like Magic: The Gathering, the granddaddy of all collectible card games, players win or lose based on the combination of abilities on their cards and the strategies that use them most effectively. However, Hearthstone is considerably simpler than Magic, meaning that it’s very accessible to a wide range of players. And it has, in fact, proven tremendously popular.

Which brings me back to the lack of interaction. If you’re not a gamer, you may be wondering what the big deal is. Is it so radical that players can’t chat with each other? Well, it’s not completely unheard of, but it is unusual for a multiplayer online game. Computer games that use the Internet to allow people to play together digitally date back to the 1970s at least: the old, text-only Multi-User Dungeons (MUDs) of ye ancient ARPANET. And ever since the ’90s, it has been very common for all kinds of video games to have Internet-enabled multiplayer modes. And one of the standard marketing appeals of multiplayer games is the ability to chat with other players, either via text or voice.

The trouble is that gaming culture is often harsh - so harsh that many potential players will leave games after discovering some of the human trolls who play digital trolls. Hearthstone deals with this by limiting chat to people on a player’s friend list. For anyone else that you can meet in a randomly assigned match, the game only allows for six generic messages: “greetings,” “oops,” “sorry,” “thanks,” “well played” and a very mild “taunt.” The player is even able to squelch opponent’s comments, so as to not hear anything at all. It’s just a card game and nothing else.

There’s something pleasant about this. I have more than a few (minor) emotional scars from expert gamers berating my lack of skill. But theologically speaking, I wonder if this is restrictive in a negative way. God built us to be in communion with each other. One of the joys of gaming is that it brings together people who probably wouldn’t otherwise meet. Games are social bridges. I don’t know how many times while playing Hearthstone I wanted to make a non-offensive remark about this or that play, but all I was limited to was “well played” or “oops!”

There’s no question that due to the stain of sin, we often hurt each other and pollute relationships. But Jesus knew that, and He still kept the conversation going. There may well be conversations that we need to stay out of for our own spiritual health. But in general, I think the example of Christ is one of engagement, not retreat or insulation from imperfection. And on that score - if on no others - Hearthstone falls a little short.

The example of Christ is one of engagement, not retreat or insulation from imperfection.

Kevin Schut is associate professor and chair of the department of media and communication at Trinity Western University and author of Of Games & God. / Image via Blizzard Entertainment. 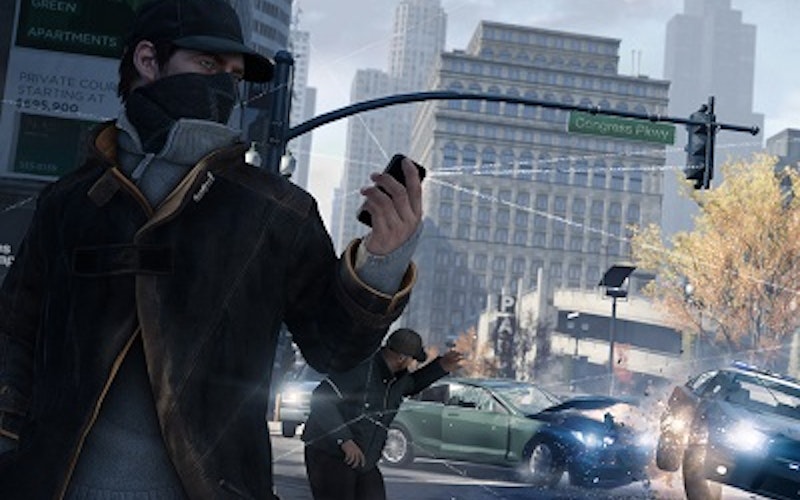 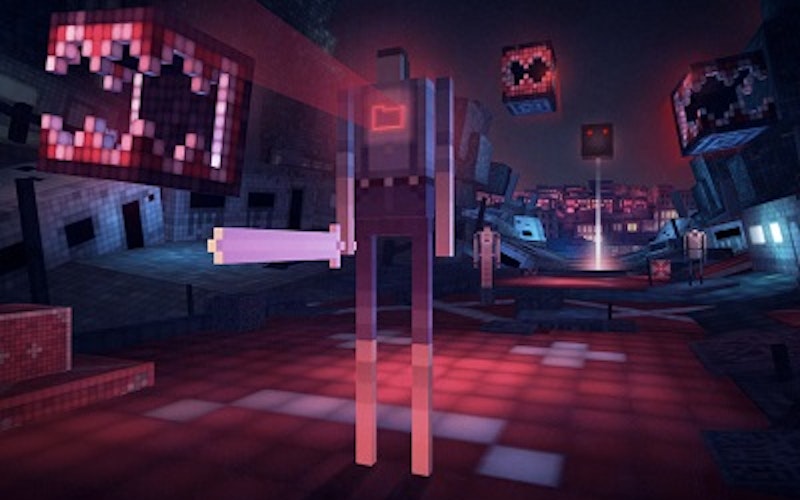