Though steeped in despair, the post-apocalyptic novel ultimately points toward goodness, both in its depraved world and our own.

The bleak, grim post-apocalyptic world of Cormac McCarthy’s The Road might be the last place you’d turn for an example of the virtue of hope. Yet, as I explain in my new book, On Reading Well: Finding the Good Life through Great Books, a world stripped of all that is familiar and comfortable is a world that forces us to search for what really matters, the only things worth our hope.

The plot centers on a nameless man and his young son as they travel through a world destroyed by some vague, never named, cataclysmic event. As the two move southward, sometimes along abandoned highways, other times through dark woods, toward the sea, they carry what the man calls “the fire,” the thing that allows them to retain their humanity in the face of brutal conditions. As a work of exemplary literary art, The Road carries its fire—this theme of hope—not only in its content, but also in its very form.

McCarthy’s characteristically stripped-down prose resembles the bare, ashen world of the story’s setting. Denuded even of much punctuation, the sparse prose disorients the reader accustomed to those conventional marks we have come to rely on to indicate pauses, elisions, and even speech itself. Similarly, the lack of chapters in the novel further deepens the sense of endless floating, as though the reader is treading water in an ocean with no sense of when or how a break might come.

The Road carries this theme of hope not only in its content, but also in its very form.

Yet we know as readers that we must, like the man and the boy in the story, keep progressing, keep reading word after word, line after line, page after page, trusting—hoping—for the eschaton we know most narrative works bring. The repetition of key words and images throughout this narrative sea offers lifelines, elevating the prose, at times, to the poetic, reminding readers that The Road is less a work of realism than it is the kind of truth that is told, as Emily Dickinson would say, “slant.”

One word that is repeated throughout, paradoxically given the circumstances, is the word “good.” The boy repeatedly asks (or perhaps reminds) his father if the two of them—unlike the cannibalistic marauders from whom they must hide—are “good.” In one of the most memorable scenes, the man comes across a forgotten can of Coke and offers the boy his very first taste of the fizzy drink. “It’s really good,” the boy says, before insisting his father have some, too. When the boy frets about another boy he has seen alone, his father assures his son, “Goodness will find the little boy. It always has. It will again.” Over and over, the novel, like a poem, echoes this refrain of goodness, so that it becomes like a tune playing on an endless loop as both characters and reader carry on. To see goodness even, or especially, in a world that seems so bereft of it is the most necessary condition for hope.

Of hope, there are two kinds, according to Thomas Aquinas. There is the natural hope that is common to all human beings in our natural state. Then there is theological hope, which—like its siblings, faith and love—comes only from God and is perfected only by him. While the hope the man nurtures in The Road is the natural kind—he never thinks of God—his hope points both the boy and the reader to that greater hope. The boy prays, seeks, and (so the story hints at the end) finds God. So, too, can the practice of natural hope prepare us to desire and receive the only source of our ultimate hope, the hope that is true. 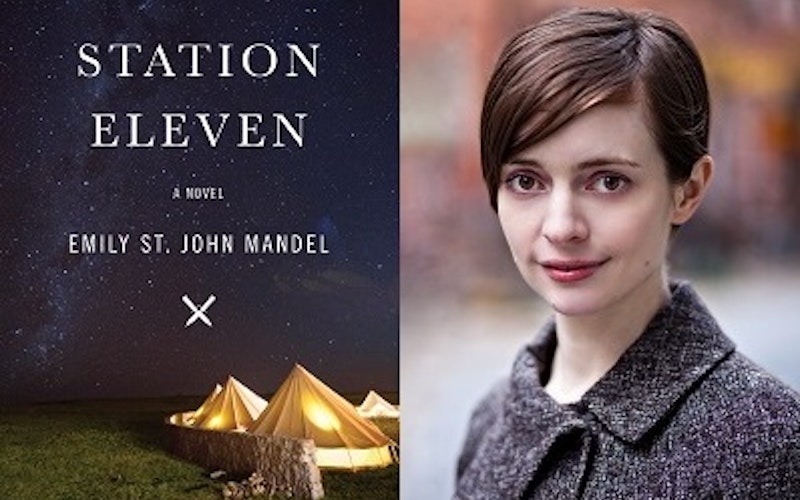 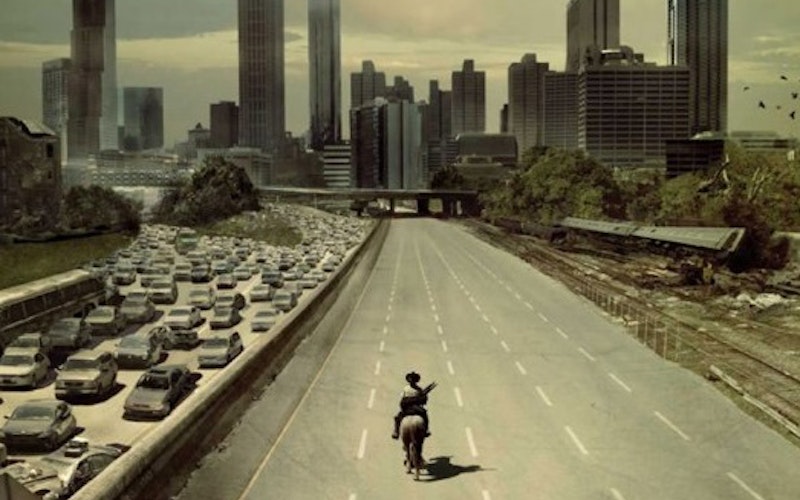 Surviving the apocalypse, with help from Charles Taylor 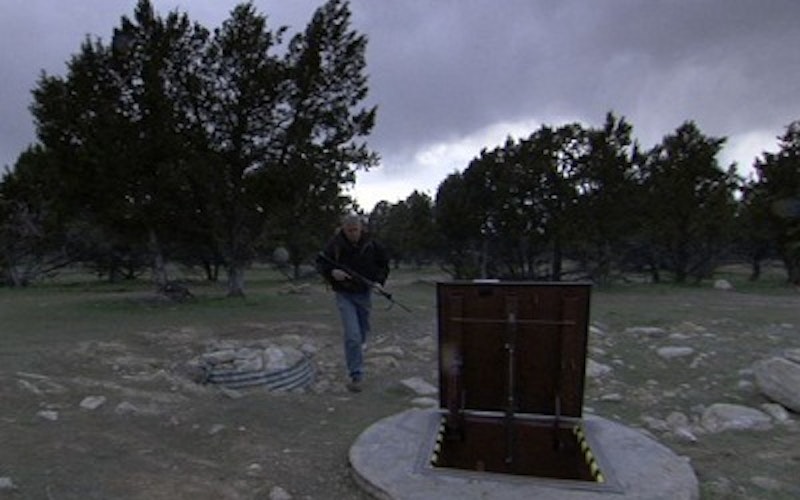