A while back, I wrote a Think Christian piece about the decision my husband and I made: we would not allow our 13-year-old son to buy Call of Duty: Black Ops. This may not seem so monumental to you, but let me just say it rocked our world for a little while. This was the only thing Andrew could ever imagine wanting. His social life, his credibility as a gamer, even his status as a man would all be destroyed, according to him, if we did not let him buy it.

OK, that’s a bit of an exaggeration, but as we, the non-gaming parents, made our way through long arguments with Andrew, it was a time of uncertain parental dictatorship on our part and disgruntled acceptance on his. It pretty much came down to one thing: we could not see any life-giving benefit from a game in which the goal is to kill other people.

In an effort to find games that he enjoyed and that we would allow, Andrew spent a lot of time reading game reviews. He has always been a talented artist, and the creativity and stunning graphics that well-crafted gaming environments provide fascinate him. Through those reviews, he learned about games his friends never talked about, games that he really liked. He started exploring the world of indie games and began designing his own with free, game-building software. And he started learning the value of educating himself before he buys something.

Together, we all learned to discern more about video games.

Then came his 15th birthday. He wanted to use his birthday money to buy a used PlayStation 3, because our old Wii system was just lame. This was OK with us, with one caveat: he couldn’t buy Black Ops. This was probably a more symbolic stance than anything else. We’d spent so much time arguing about it earlier that it felt like giving in now to let him buy the game. He went with his dad to purchase the console from a local game shop, coming home ecstatic and ready to try it out. They connected the system; Andrew unwrapped the game he’d also bought and tried to insert it. Turned out there was a game already in the console. I’ll give you one guess what it was.

Yes, he was the proud, accidental owner of the very game we’d prohibited. And it was free. And we gave up. He was 15 after all, old enough to use his own discernment. For the next couple of weeks we endured the thunder of the game in the basement as we read in the family room or worked in the kitchen. After the initial excitement wore off, though, that thunder became less frequent. He really didn’t like the game much. He preferred all the creative things he’d found on the gaming site Steam. At this point the PS3 is mainly used for DVDs and Netflix.

So we won, right? Well, it’s not like that. Instead, I feel like we were able to walk alongside him as he faced decisions. Together, we all learned to discern more about video games. There is a lot of road to cover yet. How much time and money should he dedicate to gaming? To creating games? Can this be a way to glorify God through his creativity? Will this be a future career possibility? There are continuing and endless choices that he will have to make, with or without our advice.

Kristy Quist lives in Grand Rapids, Mich., where she is a media reviewer for The Banner and a freelance editor. / Image courtesy of Activision. 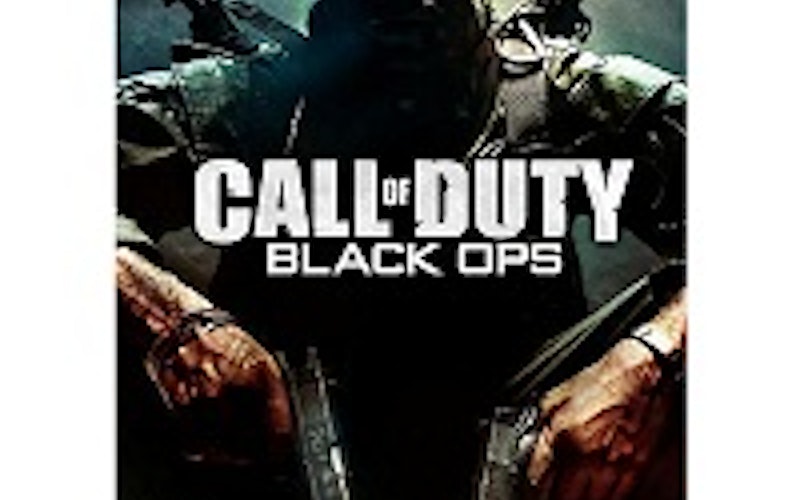 How one mom decided to say no to 'Black Ops'