Should Joss Whedon's reasons for quitting Twitter move Christians to reevaluate their use of social media?

Certain quarters of the Internet were shocked when beloved writer-director Joss Whedon deleted his twitter account. In a recent interview, Whedon explained that, with Avengers: Age of Ultron behind him, he was planning to start writing again and needed to get away from the noise of Twitter. For someone with as many fans and frenemies as Whedon, that noise involved a lot of polarized blame and accolades directed at him, in addition to the regular cacophony of chatter, jokes and self-promotion I see when I log on.

Whedon is an especially high-profile example of a phenomenon that happens regularly - someone decides to take some time away from a social medium, maybe indefinitely, and explains themselves or is pushed to explain themselves. This phenomenon is so common it was skewered in a recent College Humor video, which took particular aim at the self-righteousness of some who frame their choice in terms of their moral or aesthetic superiority. My friend and fellow TC contributor Kory Plockmeyer took pains to avoid this condescending tone when he wrote about quitting Facebook a few years back, and offered some thoughtful reasons why Facebook wasn’t going to be part of his strategy for living in community anymore. I was skeptical of his choice then and still think staying engaged on social media adds to my life rather than subtracts, but I respect that not everyone engages the same way.

Social media isn’t the only way to share your life, although I do think it’s a good way that we shouldn’t dismiss.

With that history in mind, I was interested in Jess Zimmerman’s take on Whedon’s exit in The Guardian. Zimmerman takes a more moderate approach, acknowledging that social media can be overwhelming and exhausting and that getting away might be a good decision for creativity, health and community. I like her analogy: “You don’t burn down your apartment when you need a vacation, or even sell it.” Her suggestion that would-be quitters take a step back while maintaining connection is interesting to me. It’s a way to maintain community while also not becoming overwhelmed. This made me wonder if the Christian tradition had any wisdom on the topic.

My first impulse was to think that Christians should be more open than most to community. We should want to be accessible and share our lives with each other. But then I realized it’s a bit more complicated than that. For one thing, social media isn’t the only way to share your life, although I do think it’s a good way that we shouldn’t dismiss. TC’s Jes Kast-Keat made some good strides in that direction in a recent article for The Banner. But for another thing, even Jesus moved away from the crowds for some quiet once in a while. Maybe the Sabbath injunction to rest from our labor might mean to also take time away from the crowd with all the implicit disagreements and comparisons and emotional work of being a good friend. Not permanently, but in a human rhythm. Maybe if it was written in 2015, Ecclesiastes would say there is a time for tweeting and a time for quiet. A time for liking and a time for not having any opinions at all. 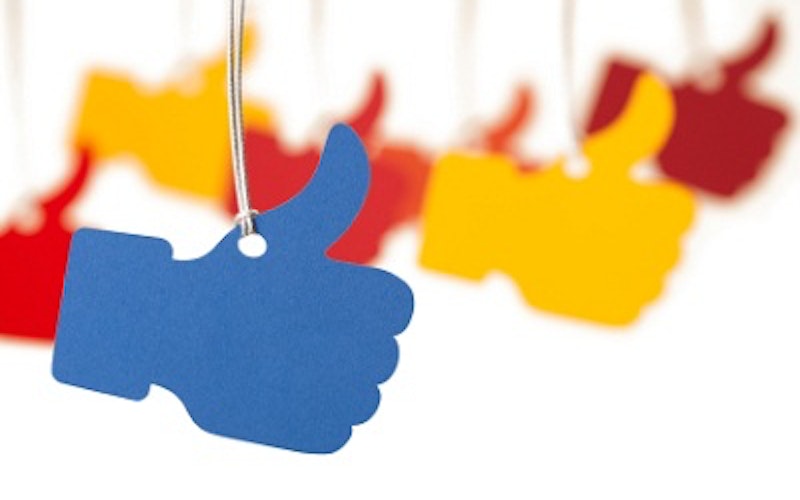