Finally nearing completion after 132 years, La Sagrada Familia reminds us that God is greater than our most fantastical imaginings.

Barcelona’s grand cathedral, La Sagrada Familia, is finally nearing completion after 132 years of construction, and the very thing that is right about this points to much of what’s wrong about architecture and Western culture. The architect of this amazing structure, Antonio Gaudí, died in 1926 after being hit by a streetcar. Gaudi famously said of the seemingly endless construction process that his client, God, “is not in a hurry.”

My first reaction to La Sagrada Familia, on seeing a slide of it in my architectural history class, was to laugh. It looks, at first glance, like a Gothic cathedral that was left too long in the sun and began to melt. A chance to see the building in person in 2009 changed my opinion of it, and of Gaudí, entirely.

La Sagrada Familia is a work of incomparable brilliance. Although vaguely Gothic in plan and profile, its actual expression in stone is entirely Gaudí. He devised the structure and ornament as a singular, inseparable whole, inventing a new architecture to realize his vision. While architects are generally to be discouraged from trying to invent new architectures (it can tend to make cities appear chaotic), Gaudí’s doing so is entirely appropriate. The Gothic echoes in the building’s shape, if not its details, provide a comforting familiarity that shatters on closer inspection.

Even apart from the genius of its design and details, there are other lessons to be learned from La Sagrada Familia:

Some might advance the argument that La Sagrada Familia is another Tower of Babel, an attempt to demonstrate man’s greatness. While that argument might apply to other recent projects (the Burj Khalifa comes to mind), I am inclined to give both Gaudí and the Catholic Church the benefit of the doubt. St. Peter’s Basilica in Rome, the other most spectacular building in Europe, can be criticized as an expression of imperial pomp, but its liturgical use over centuries tends to undermine that argument. La Sagrada Familia is even less vulnerable to charges of imperialism, funded as it is by the small donations of millions of visitors over decades upon decades.

And while it’s impossible to know whether Gaudí’s faith would meet the test of, say, a 21st-century evangelical Protestant, it seems to me beyond doubt that he believed in his unhurried client every bit as much as he believed in the talent his client had given him.

La Sagrada Familia reminds us that God is greater than our most fantastical imaginings. 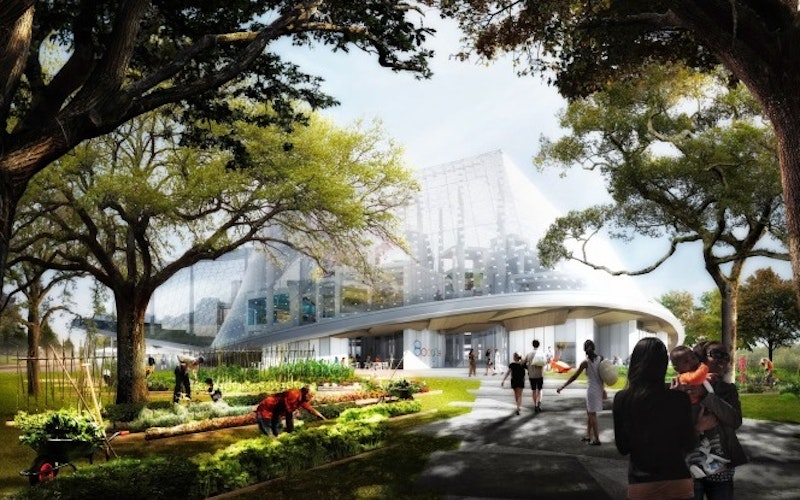 Monasticism and the Googleplex 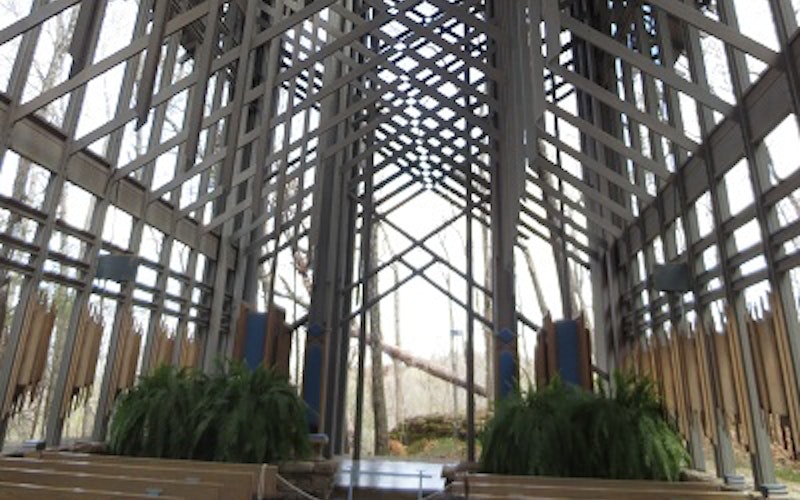