Bruce Springsteen explores familiar territory in his new album, Wrecking Ball. As he puts it, “My work has always been about judging the distance between the American reality and the American dream… I’m always measuring that distance: how close are we, how far are we.” In Wrecking Ball, Springsteen is working again in that tension between who we are and who we are called to be - “we” understood here as those living in the United States.

Originally written as acoustic folk tunes, Springsteen took this collection of songs to producer Ron Aniello, who pushed them into new sonic territory. Using samples, drum loops, trumpets, choirs and the guitar solos of Tom Morello from Rage Against the Machine, Wrecking Ball has a glossy and varied musical texture. Lyrically, it stands in a direct line with Nebraska and The Ghost of Tom Joad, but this collection is an eclectic-electric mash-up of gospel, blues, Irish stomps, protest songs, big-stadium rock anthems and even a little rap. What was conceived in the tradition of Woody Guthrie and Pete Seeger is transformed into a post-modern pastiche.

In “We Take Care of Our Own,” Springsteen opens by asking if America lives up to her promise. From sea to shining sea, in the shadow of the great recession, is there work and faith and a supportive community for all? The rest of the album examines that question through a variety of characters and vignettes. There are moments of rage: “No cannon ball did fly, no rifles cut us down, no bombs fell from the sky, no blood soiled the ground, no powder flash blinded the eye, no deathly thunder sounded, but just as sure as the hand of God, they brought death to my home town.” There are moments of lament: “The banker man grows fat, the working man grows thin. It’s all happened before and it’ll happen again.” And there are songs of great hope: “The hurricane blows, brings the hard rain, when the blue sky breaks, it feels like the world’s gonna change, and we’ll start caring for each other, like Jesus said that we might.”

In mourning the loss of blue-collar towns, how do we imagine new communities work?

Wrecking Ball is an ambitious project. One can never fault Springsteen for his reach. With his 17th studio album, at 62 years old, he is still writing vital music that wrestles with substantial questions. In a world of digital downloads and fragmented personal playlists there is something engaging and endearing about an old-form album that explores a singular theme or tells a nuanced story.

This is familiar territory. Springsteen has long created a romantic landscape of factory towns and working-class heroes. He has consistently celebrated the dignity of work and a vocational vision where each square inch is claimed for good. But I can’t help but wonder whether or not Wrecking Ball taps into the alienation of a new economic landscape. In mourning the loss of blue-collar towns, how do we imagine new communities work? In the complexity of a global village, how do we sing about justice, hope and an American dream? Who is the “they” that brought death to my hometown? Whether we lay blame at the feet of big business or big government (or their collusion) what competing vision do we offer in an information age?

Maybe the strength of Wrecking Ball is that it even sparks these questions. The album is a robust, rollicking ride that sets the stage for a world tour, while underneath there are lyrics of lament and images of kingdom hope that linger long after the music is done. 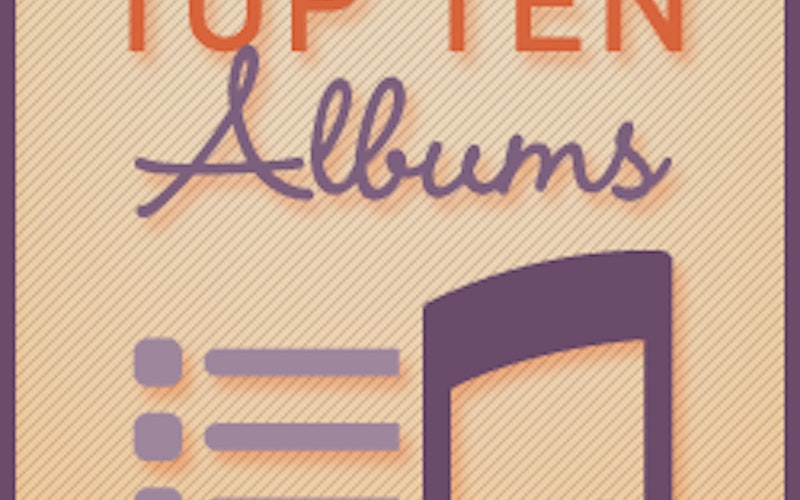 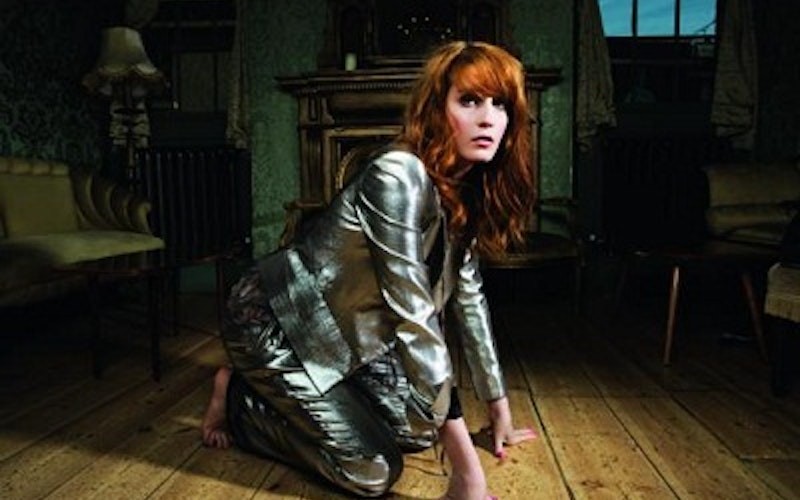 Florence + the Machine, Snow Patrol and the trickiness of spiritual energy 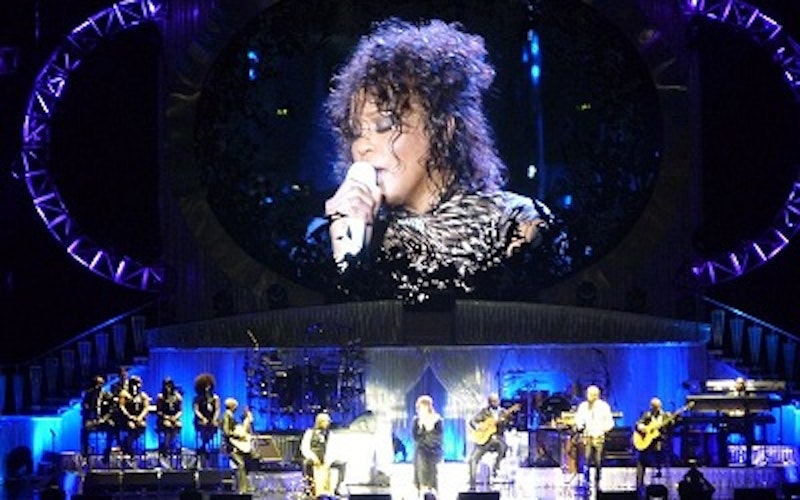