Is it possible to be preachy about a lack of faith?

Doubt and anger are the twin themes of The Grey, yet the adventure movie hammers them home with all the obviousness of a fire-and-brimstone sermon. It's a fine film - gloomy, tense and with ambitions beyond its killer-wolves conceit - but a little subtlety would have made its spiritual angst far more interesting.

Liam Neeson - the soreness having subsided from his recent string of action films - muscles up again here to play John Ottway, a member of an Alaskan oil-drilling team who's responsible for shooting the wolves that regularly attack the men working in the field. It's grim work, which the film acknowledges in an early scene of Ottway standing over a recent kill, a hand on the beast's side as it raises and lowers with its final breath.

Things don't get much cheerier from there. The next day, Ottway and a number of his rough-and-tumble coworkers are departing the outpost by plane when the aircraft suddenly, horrifically, goes down. A handful of survivors emerges from the wreckage to find themselves stranded on a barren Alaskan wasteland. Well, barren except for the bloodthirsty wolves.

Director Joe Carnahan (The A-Team) deserves credit for making this much more than Piranhas on Ice. The wolves are a haunting presence, never more so than during the sequences in which you can only hear, not see them. (Or barely see them; the picture's money shot is one of glowing eyes slowly emerging from the darkness that surrounds the survivors' faint campfire.) At its best, The Grey uses the wolves as a metaphor for the doubt that stalks Ottway's every thought, for the sort of bitter anger that can threaten to consume us all.

Ottway's anguish is tied to his wife (Anne Openshaw), a figure we see only in enigmatic flashbacks (some of which are artfully woven into the crash scene, lending it both a visceral and emotional wallop). Already mournful about his marriage, for reasons we don't immediately learn, Ottway's faith is further shaken by the crash. Hasn't God given him enough to bear?

At its best, The Grey uses the wolves as a metaphor for the doubt that stalks Ottway's every thought, for the sort of bitter anger that can threaten to consume us all.

It would be better if that question remained unspoken, but The Grey feels the need to declare it, repeatedly. And so we get at least two scenes of declarative prayer, as well as an awkward campfire conversation in which Ottway and his fellow survivors take turns espousing on the validity of having “faith" (this scene really could have benefitted from a wolf attack). The movie's climax involves a desperate Ottway shaking his fists and screaming at God. He's essentially a snow-bound Job.

It's a dramatic moment, all right, and Neeson gives it his best growl. But I prefer a bit more mystery. My favorite scene comes much earlier, when Ottway takes his rifle to a forlorn corner of the outpost and sorrowfully places the barrel in his mouth. At the last moment, wolves faintly howl in the background, distracting Ottway from his fatal task. It's a riveting, enigmatic scene, one that - without being obvious - communicates bitter truths about what it means to lose courage, to lose faith, to doubt.

Josh Larsen is editor of Think Christian. He also writes about movies at LarsenOnFilm.com and is the co-host of Filmspotting. You can connect with him on Facebook and Twitter. 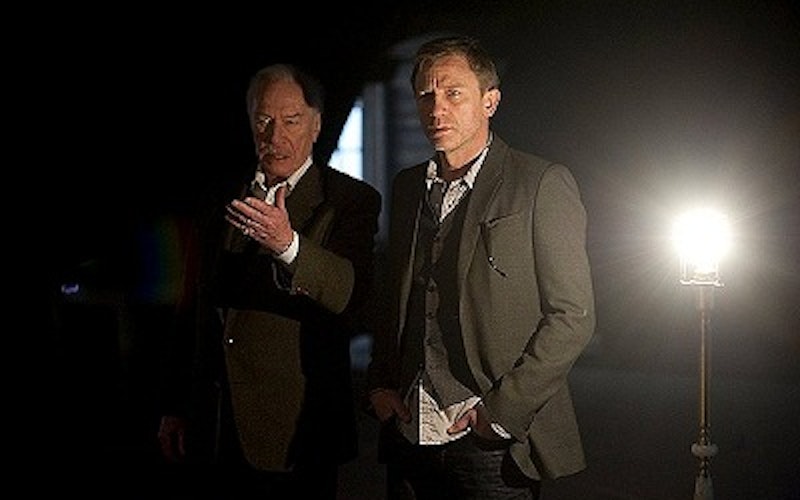 Why 'The Girl With the Dragon Tattoo' isn't dark enough 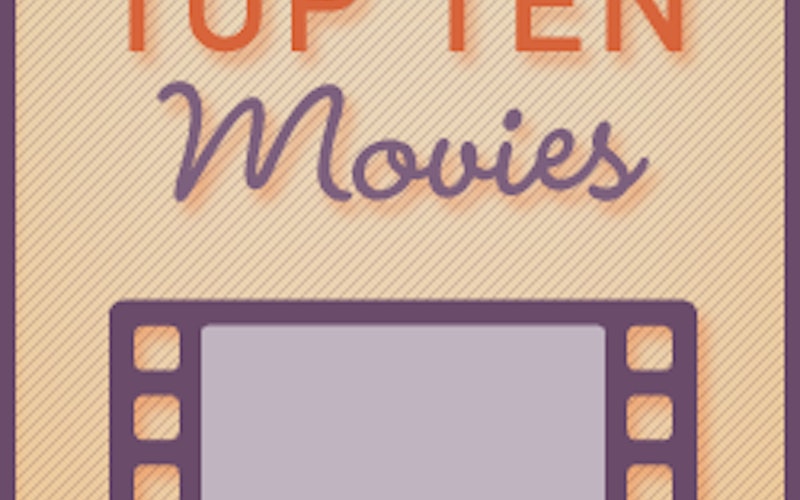