Instant attraction takes a back seat in the reality dating show, putting it in line with certain biblical principles.

Despite fitting squarely into the same category as reality-television dating shows like The Bachelor, 90 Day Fiance, and Married at First Sight, Netflix sensation Love is Blind has managed to bring a surprising depth to the genre. By emphasizing friendship and emotional connection as the main foundation for a potential spouse, it turns current dating culture on its head.

Hosted by Nick and Vanessa Lachey (the former a member of 1990s boy band 98 Degrees, the latter an early-2000s MTV veejay), the premise of Love is Blind is simple. To eliminate the factor of physical attraction, handpicked singles go on a series of dates within soundproofed “pods”—lounges separated by translucent walls—in which they can hear but not see their dating partners.

Contestants filter out potential mates by judging their conversation skills and perceived emotional connection. After about 10 days, participants of this so-called “social experiment” settle on a fiance. Only after sealing the deal with engagement are the pairs allowed to leave the pods and meet in person, to eventually decide whether they want to take the ultimate plunge into marriage.

I must admit that I am a little far removed from the current dating culture. Although I am a millennial woman and fit neatly into the demographic of the aforementioned shows, I married my husband Moses in 2011. In our get-to-know you stage, we rarely texted because each message cost 10 cents apiece. In the days before unlimited cell phone plans, our meager college student incomes only afforded us time to talk on our cell phones when our “minutes” were free after 7 p.m. Call me an old soul, but I pushed for us to send love letters via snail mail (yes, I have kept every single one). Honestly, I have no regrets.

But I have sisters and close friends who are navigating the current dating world. They bemoan the vapid conversation and the overemphasis on physical attraction at the expense of a friendship or romance. According to single young people in my circles, Christian comedian Trey Kennedy hit the nail on the head with his video about dating apps and online dating. If you’re looking for a casual conversation partner or a short-term fling, then go ahead, the apps are for you. But if a deeper emotional connection or long-term relationship is what you’re after, you’re out of luck.

A quick disclaimer: I don’t believe there is a “perfect” or even necessarily “Christian” dating method. There are pros and cons of different cultures’ approaches. For example, one culture may have an emphasis on community involvement in choosing a mate but may lack the value of spontaneity and individual choice. Another culture, such as contemporary North American culture, may emphasize the need for romance and physical chemistry at the expense of considering one’s family and community. With that said, I do think there are biblical principles that give guidance on wisely choosing a lifelong partner in marriage.

I don’t believe there is a “perfect” or even necessarily “Christian” dating method.

So which aspects of Love is Blind align with principles we can find in the Bible? It might be helpful to highlight some of the ways that the show’s creators were intentional to counteract the flaws of the modern dating system.

God has always designed us for companionship. After naming all the animals and noticing that each species was paired off, Adam realized that “for Adam no suitable helper was found.” How did God provide for Adam’s need? By creating Eve. In The Message’s paraphrase of Genesis, Eugene Peterson describes God’s intention for creating the first couple, Adam and Eve: "It's not good for a man to be alone, I’ll make him a helper, a companion." (Emphasis mine.)

Besides undermining the slow process of building a solid friendship, modern dating practices also encourage premature sexual interaction, before trust and commitment are established. Full disclosure: Love is Blind doesn't have this point fully in line with biblical principles. In the show, each pair takes a honeymoon-type vacation directly after leaving the pods: after making the commitment to be engaged, but before marriage. After their vacation, they spend four weeks living together, while introducing each other to their friends and families.

In The Gift of Sex, sexual therapists and Christian authors Clifford and Joyce Penner offer an alternative view to sex than the casual, nonchalant appoach of contemporary dating culture. “If there is to be a fulfilled relationship, there must be more to it than meeting physical needs. The total person–intellect, emotions, body, spirit and will–becomes involved in the process of giving ourselves to one another.”

In Love is Blind, even though the physical connection comes before marriage, when juxtaposed to the vulgarity that seems to characterize dating apps, this is at least a step closer to the biblical ideal for a healthy relationship and marriage.

Coelen, the show’s creator, gets to the core of how technology has become one of the main culprits keeping us from connecting with others the way we long for: “[Dating apps] counterintuitively have made people feel disposable. They’ve made people feel like it’s all surface level. It does the opposite thing it was supposed to do.”

In our day of “swipe-right” dating apps and put-your-best-filtered-face-forward social media, Love is Blind is a breath of fresh air, one that affirms a biblical notion of marriage in a few surprising ways. 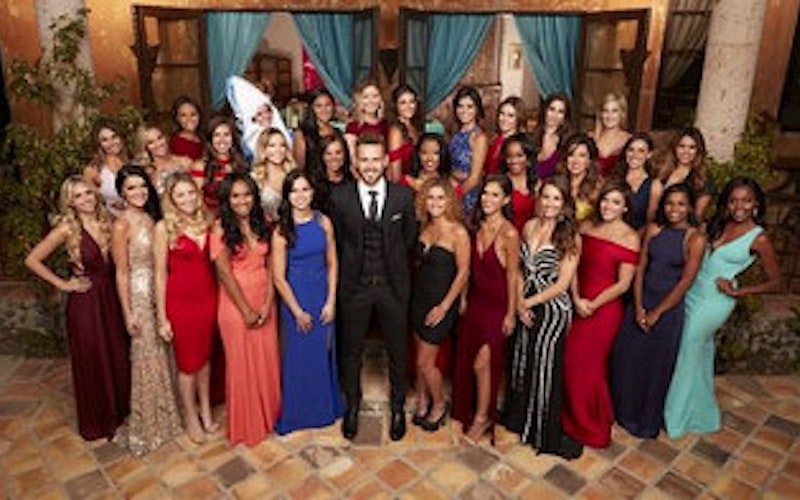 A Defense of 'The Bachelor' and Other Guilty Pleasures 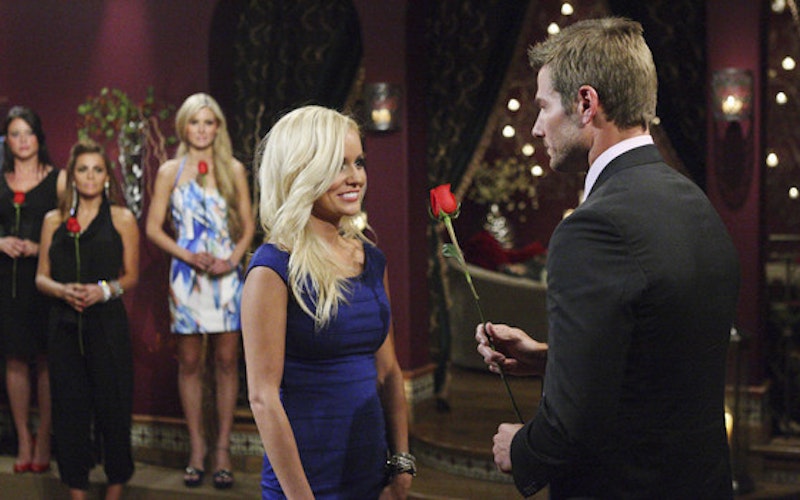