In guffawing at Joe Exotic, are we part of the problematic crowd?

To watch Tiger King: Murder, Mayhem, and Madness—the wildly popular Netflix series about nefarious characters in the big-cat industry—is to be confronted with the same questions one might ask upon visiting an exotic animal park like those featured in the show. Where is the line between education and entertainment? Between entertainment and exploitation?

It is hard to feel love for many of the people featured in Tiger King. The “cast” includes cultish, abusive, polyamorous, cheating, profane, would-be murderers. Chief among them is the title figure, “Joe Exotic.” Owner of an animal park in Oklahoma, Joe is on trial at the start of the documentary series for planning to murder a rival and animal-rights activist, Carole Baskin. The series then retraces his story, introducing us to various victims and villains along the way.

The fact is that the sad, unsavory world of Tiger King is comprised not only of its stars, but also of a vast cast of supporting players: the people who pay to be entertained by exotic animals doing natural and unnatural things in unnatural settings. In other words, without a crowd, there would be no Joe Exotic. His power is in playing to the crowd.

Perhaps the crowds don’t know the dirty underside of these operations. There are more tigers privately owned as pets or kept in zoos in the United States than exist in the wild throughout the world. Lax laws make it easy for just about anyone not only to own wild cats, but to breed and sell them, too. Such “pets” are not only dangerous, but they are very expensive to maintain. As Tiger King shows, Joe Exotic could afford to keep his big cats only by feeding them downed cows from a local slaughterhouse and expired meat from the grocery store.

The most lucrative part of the exotic cats business is cub-petting. People pay a fee to hold cubs and pay more to have their picture taken with them. Joe Exotic reportedly made over $20,000 in five days with his mobile cub-petting operation. But once cubs grow too big to be handled safely, many are killed and replaced through an endless cycle of domestic breeding.

Perhaps the crowds don’t want to know these things. After all, it’s not as though it isn’t immediately obvious upon the most passing acquaintance that Joe Exotic is a very troubled man. The documentary includes his televised acts of violence on an effigy of Carole Baskin; his penchant for discharging firearms around his property; his manipulative, polyamorous relationship with two men, one of whom eventually commits suicide. Yet all this (and more) merely aroused from the crowds curiosity and chuckles rather than the red flags. (It should surprise no one and sadden everyone that this clearly tortured soul has said that he was repeatedly raped as a small child in his own home.)

The lines that divide education, entertainment, and exploitation matter. Being entertained instead of alarmed by such disturbing behavior reflects a phenomenon sociologists refer to as the normalization of deviance, a term based on research showing how “people within an organization can become so insensitive to deviant practice that it no longer feels wrong.” What is true of organizations is true of crowds and cultures, too. The problem, then, is less the one who plays to the crowd and more the character of the crowd itself.

The Roman satirist Juvenal delivered a famous invective against the masses in his tenth Satire, declaring that the people had “shed their sense of responsibility” and strove “for two things only: bread and circuses.” When I watch clips of the current U.S. president making outlandish remarks at one of his rallies, what’s more disturbing than the off-the-cuff remarks of one man (albeit a world leader) is the roaring approval of the crowd. Bread and circuses, indeed. (It’s notable that Joe Exotic was inspired by Donald Trump to run for political office—twice.)

We can watch Tiger King and congratulate ourselves for not being part of that crowd. But perhaps we might ask ourselves which other crowds we belong to. For who among us has not been entertained by some form of deviancy: by the unnatural acts of circus animals, the salacious headlines of the gossip magazines, the latest Twitter dustup, the outrageousness of the “discernment” bloggers, or the dramatic downfall of our competitor or foe?

There’s a sense of power to be had in a petting a tiger, both literal and metaphorical. Thus there’s real power in being the one who owns the tiger. Perhaps Tiger King is a morality play of modern America in which the crowds exchange a sense of responsibility for bread and circuses. We can watch a show like Tiger King as though the people in it are mere performers for our entertainment. Or we can watch in order to learn more about our neighbors—and ourselves.

Although surrounded often by them, Jesus didn’t play to the crowds. He often retreated from them. Sometimes he healed them. He always taught them. The human condition is such that we cannot escape being part of the crowd. We can only decide which crowds we want to belong to. Instead of playing with tigers, we need to be led by the Lamb. 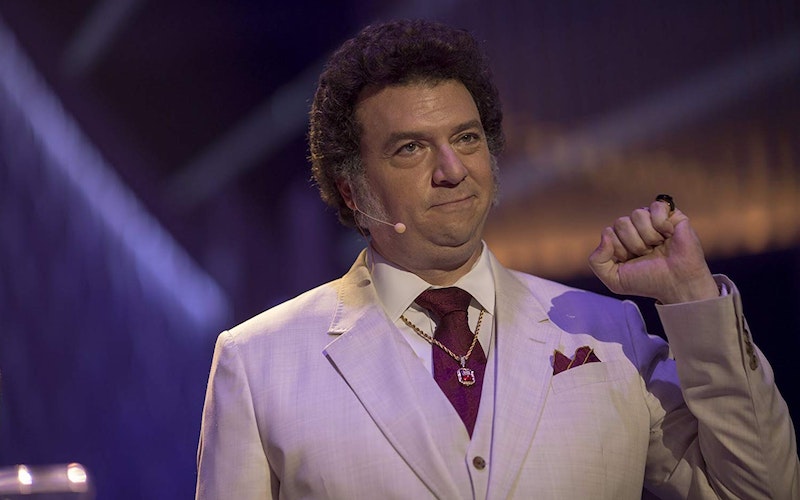 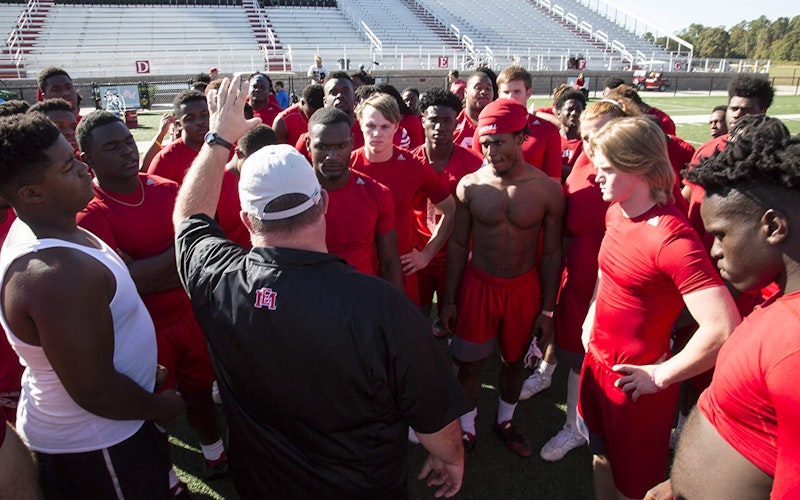 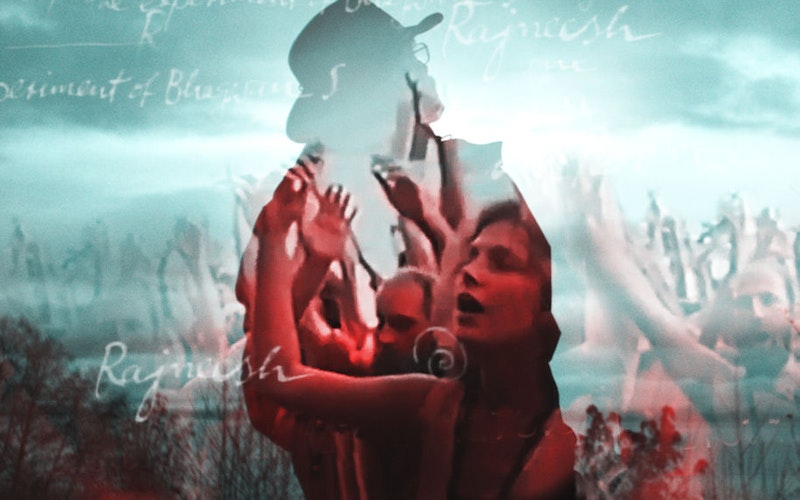