It was hard enough explaining why Christians should watch Mad Men on Moody Radio. I also had to justify it to my 7-year-old.

I had been invited on Moody’s “Up for Debate” program to take the pro-Mad Men side (you can hear the conversation here). Afterwards, my daughter wanted to know what I said. Fumbling about, trying to suggest that stories about characters who behave badly can still be edifying, I grasped onto Rotten Ralph, a 1976 picture book we had read together a few nights earlier. I’m not sure if I made any sense to my kid, but I had a sudden, pop-culture epiphany: Mad Men is pretty much the Rotten Ralph narrative, told over and over and over.

If you’re unfamiliar with the book, written by Jack Gantos and illustrated by Nicole Rubel, here is the publisher’s synopsis: “Ralph, a very, very nasty cat, finally sees the error of his ways - or does he?” (There is a preview available via Google Books, but Rubel’s erratic drawings alone make it well worth the purchase.) 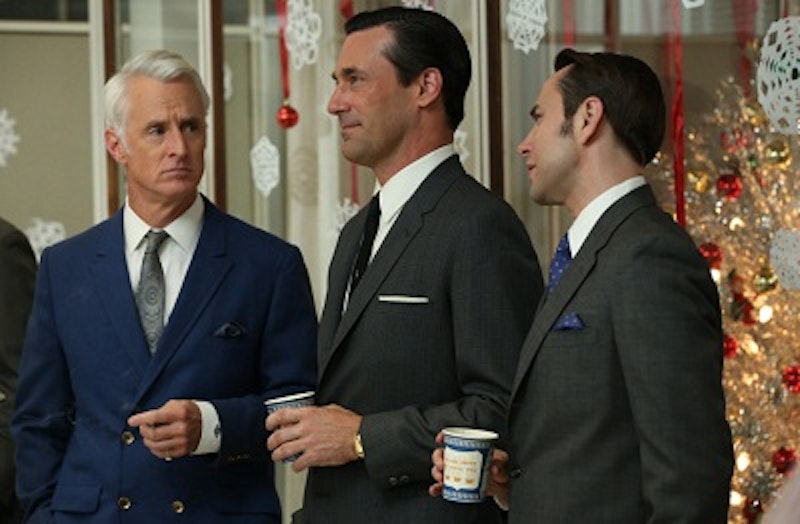 Those of you familiar with Rotten Ralph, help me out. What Mad Men character would be Sarah’s father, who finds Ralph “sitting in his favorite chair, wearing his slippers and blowing soap bubbles through his pipe?” How about Mother, who never says anything but is “very unhappy” when Ralph chases her favorite birds? And what of the question that started all this? Should Christians be watching Mad Men in the first place? 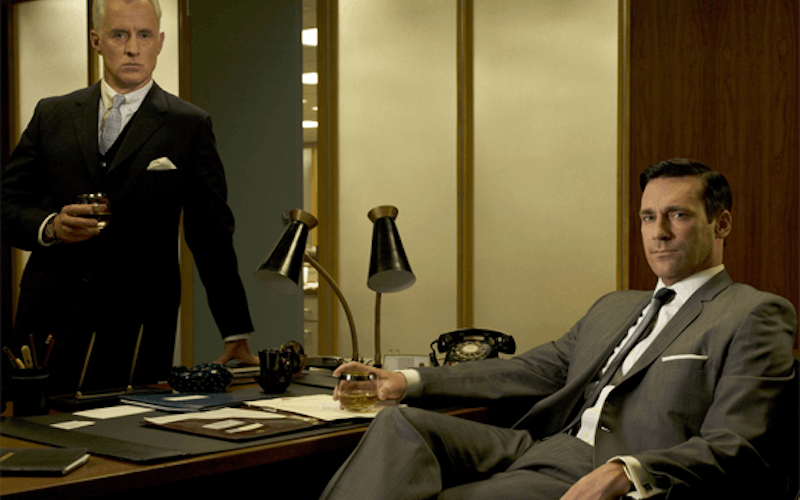