Malcolm Gladwell has a reputation for upending common assumptions.

Malcolm Gladwell has a reputation for upending common assumptions. One of those might be the assumption that the noted author and intellectual is irreligious.

In a recent interview with Religion News Service’s Sarah Pulliam Bailey, Gladwell talks about his new book - David and Goliath: Misfits, Underdogs, and the Art of Battling Giants – and how the process of writing it has involved a journey back toward the Mennonite faith of his youth. A few excerpts:

You use the Biblical story of David and Goliath in the title and the setup to your book. Do you think we’ve been retelling the story poorly?

I think there has been an overemphasis of the idea that David’s victory was improbable. When you look closer to that story and you understand the full historical context, you see it from a different perspective. Here was a guy who brilliantly changed the rules of combat. He was equipped with a sling that was routinely used by armies to defeat the sort that Goliath was. David was very skilled at using the weapon and he was filled with the spirit of the Lord. Put those things together, why is he an underdog? He’s smarter than his opponent, better armed and he had this extraordinary force in his heart. When you understand that perspective, you understand that sometimes our instinct about where power comes from is wrong.

Is it true you grew up in an evangelical home?

It changes how people read you if you believe in God.

If your family is still religious, are you?

I’ve had a different journey. I had drifted away a little bit. This book has brought me back into the fold. I was so incredibly struck in writing these stories by the incredible power faith had in people’s lives, it has made a profound impact on me in my belief. That’s been the completely unexpected effect of writing this book. I am in the process of rediscovering my own faith again.

Would you call yourself a Christian, or are you figuring that out?

I would. On my website, for years, I’ve had this statement of what I believe so readers can know where I’m coming from. “I believe in God.” I put that on years ago because I felt it was important that people who read my work knew the perspective that I came from. It changes how people read you if you believe in God. It gives insight into your motivation, how you look at problems and how you deal with people.

David and Goliath is quite famous, yes. What about Jesus? Where might He fit in in your narrative?

He does fit. Here is one of the most revolutionary figures in history. He comes from the humblest of beginnings. He never held elected office. He never had an army at His disposal. He never got rich; He had nothing that we would associate with power and advantage. Nonetheless, what does He accomplish? An unfathomable amount. He is almost the perfect illustration of this idea that you have to look in the heart to know what someone’s capable of. 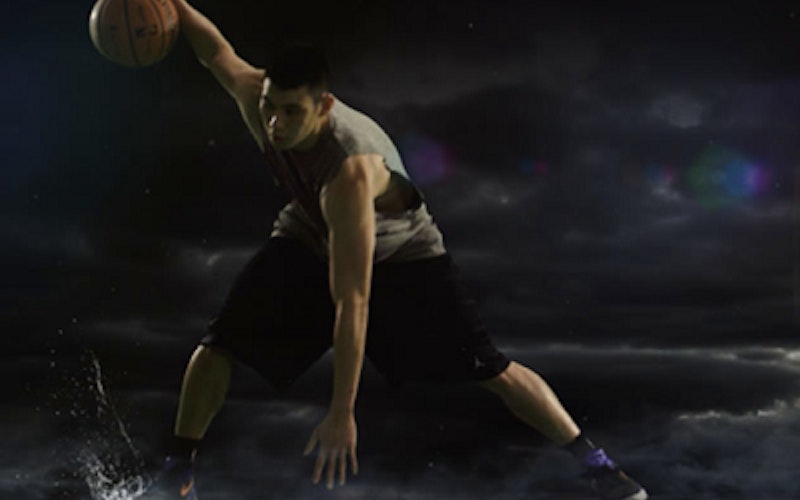