A new Beatrix Potter manuscript has been discovered and will be published this September.

We chose the wallpaper for the nursery — a light toile with a Peter Rabbit motif — because the ultrasound didn’t reveal whether we were having a boy or a girl. The variety of pastels in the pattern gave us some wiggle room. We also chose it because who can resist when the elegance of toile mingles with the whimsy of storybook animals? But mostly, we chose it because I love Beatrix Potter, her stories, her illustrations and her love of animals. I love the woman she was — so ahead of her time in education and interests — and the legacy she left.

So naturally, as a woman who’d spend hours papering a tiny nursery — at seven months pregnant — in a pattern devoted to Peter Rabbit, I was delighted to read that a new Beatrix Potter manuscript had been discovered and was being published this September.

According to the BBC News report, Potter had put aside the manuscript 100 years ago, fully intending to revisit it but getting distracted by war and illness and marriage. The story, The Tale of Kitty-in-Boots, never made it past hand-scratched manuscripts and a single illustration. That is, until a publisher named Jo Hanks sniffed out a few clues hidden in an out-of-print biography and found the story and a willing illustrator in Quentin Blake. What a treasure!

It isn’t only by finding a new story that we can discover new things.

Yes, a small piece of me worries that Potter is rumbling in her grave, ready to spook publishers for unearthing what she meant to keep hidden, but most of me doubts this. I bet — as a woman who spent a life studying and observing and drawing and writing — that curiosity was as much her bread and butter as it is ours. And thus, she’d understand our longing to read more, to discover the new.

Of course, it isn’t only by finding a new story that we can discover new things. Even if we’d never found this manuscript, Potter left enough words and illustrations to keep us discovering for 100 more years. That’s the beauty of great stories — whether for children or adults, whether written as fiction or essays, lyrics or memoir, scripts or investigative reporting. The beauty of our written language and the stories they form is that we can keep going back, keep discovering, keep unearthing new meaning, new insights and new details we’d missed for so long but that now pop like diamonds on the page.

This is, of course, also the beauty of the Word of God. Though plenty of us secretly long for undiscovered books to the Bible (maybe one on how God really feels about women preachers or, say, gun control), the Bible we have offers discoveries every time we read it. If we open our eyes and ears and hearts and minds to it, that is. Although the stories may be familiar, it’s in rereading them that those dazzling diamonds sparkle.

So revisit the Bible, then, even as you revisit the work of Beatrix Potter in anticipation of Kitty-in-Boots. By repeatedly immersing ourselves in literature, great and small, we'll find where the real treasure lies. 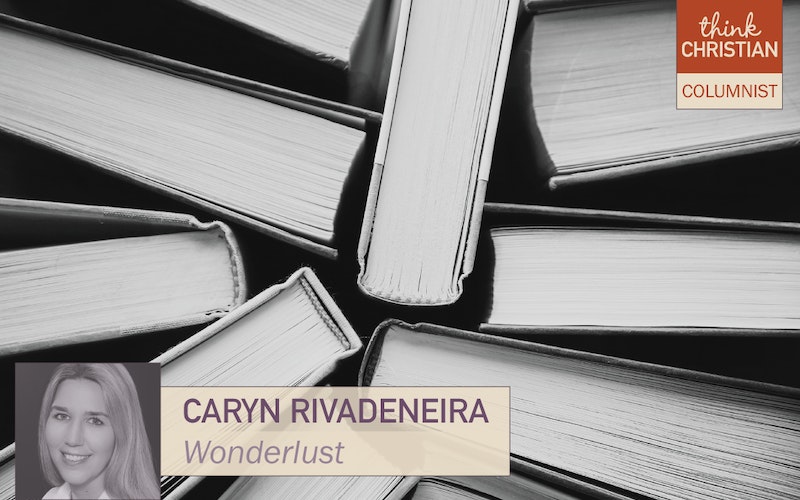 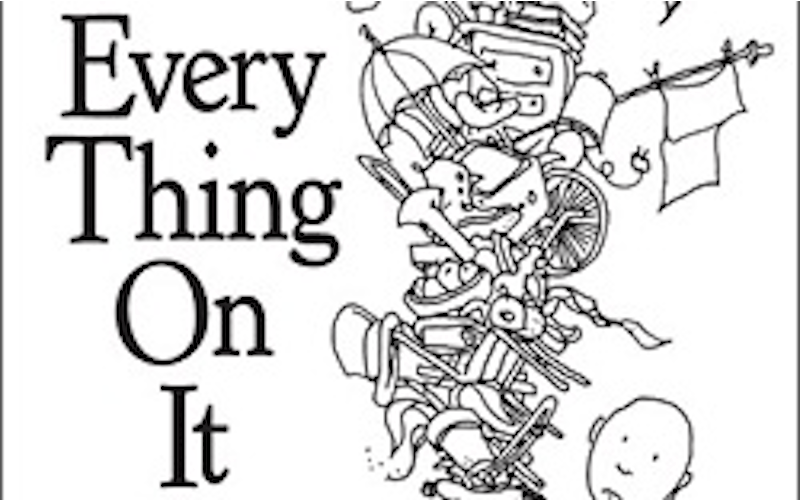