The America’s Got Talent star reminds us that a life of faith contains both lament and praise.

Few people have rocketed to fame as fast as Nightbirde, whose “Golden Buzzer” performance of “It’s OK” captivated millions on America’s Got Talent this past June. Even fewer have brought Simon Cowell to the brink of tears.

Nightbirde is talented, but what has captivated me about her story isn’t her voice, her stage presence, or her popularity. More than that, I see a biblical and faithful example of what it means to follow God, especially in times of despair.

On the surface, you see, Nightbirde’s story is one of defeat. The 30-year-old singer-songwriter, whose real name is Jane Marczewski, appeared on AGT again in August—not to sing, but to bow out of the competition to focus on her health. Her fight with cancer had ruined past dreams, and it was doing so again.

Her response to this doesn’t appear to be an example of biblical faithfulness. In a March 2021 blog post titled “God is on the Bathroom Floor,” she wrote, “I show up at [God’s] door every day. Sometimes with songs, sometimes with curses. . . . I have told him I wanted to die, and I meant it. Tears have become the only prayer I know. Prayers roll over my nostrils and drip down my forearms.”

How can a person be considered faithful when her response to strife is to go to God telling him she wants to die? Because the truth is that tears and complaints brought to God are a biblically sanctioned form of faithfulness for Christians, one that’s especially needed today.

Our culture craves authenticity about the pain our world is experiencing. The Bible provides it in abundance in the psalms of lament. Sadly, most of us aren’t familiar with these psalms, but we should be. We’re used to worship songs that praise God with victorious declarations. The psalms of lament tell us there is more to being in the presence of God in this life: it includes bringing our whole selves to God, including our complaints, anger, and snot-drenched pleas for help.

I see a biblical and faithful example of what it means to follow God, especially in times of despair.

Some people would disagree, saying that Jesus has the victory over the sad things, from divorce to cancer. Others might say that lament is only for the emotional. But consider Psalm 88.

Psalm 88 is one of the darkest and most distressing parts of the Old Testament. The psalmist is drowning in darkness; his words hold nothing back. He tells God that he feels as good as dead; he even blames God for putting him in the lowest pit and for driving away his friends. He feels helpless and desperate, claiming that “darkness is my closest friend.” Psalm 88 is lonely, painful, and full of a darkness that most of us would rather not read about, let alone share with others.

The crazy thing, however, is that Psalm 88 is a song of worship, intended to be sung in public! The introduction to the psalm says that it was written to be sung to a certain tune. The Psalmist provides his name, Heman, showing that he wasn’t ashamed to be associated with what he wrote and that such emotions are appropriate for women and men.

Not long ago, I was at a small-group meeting that was disrupted by terrible news. One of the women at the meeting had just learned that a close friend had lost a battle with cancer; she was overwhelmed with grief and wept openly. In the past, I would have wanted this grieving friend to take her tears somewhere private, so that we could move along with the meeting. Watching someone weep can feel awkward and uncomfortable. Plus, there was important church work to do. But the tears and grief—and the prayers and care that followed—didn’t derail God’s plan for the meeting. Rather, they were a beautiful act of biblical faithfulness, pointing towards the heart of God.

As Ecclesiates tells us, “the heart of the wise is in the house of mourning.” A heart of wisdom is aligned with the heart of Jesus, who weeps at death, even though the dead will be resurrected by his side. I didn’t know the young woman who died, but Jesus did, and he called all of us at that meeting to honor her life by dropping our agenda and embracing a time of mourning. We needed our friend’s weeping as much as she needed our comfort.

On the cross, Jesus lamented loudly that he felt forsaken by his Father. It was an unexpected but God-glorifying act of faithfulness that both Psalm 88 and Psalm 22 prefigured. To meet with God in darkness and pain—or, as Nightbirde puts it, on the bathroom floor—is both biblical and necessary in this life. Much more than any brightly lit stage, the bathroom floor is a powerful pulpit for Nightbirde, her way of reminding us not to rush out of our suffering or to privatize our grief, but to lament openly and faithfully. 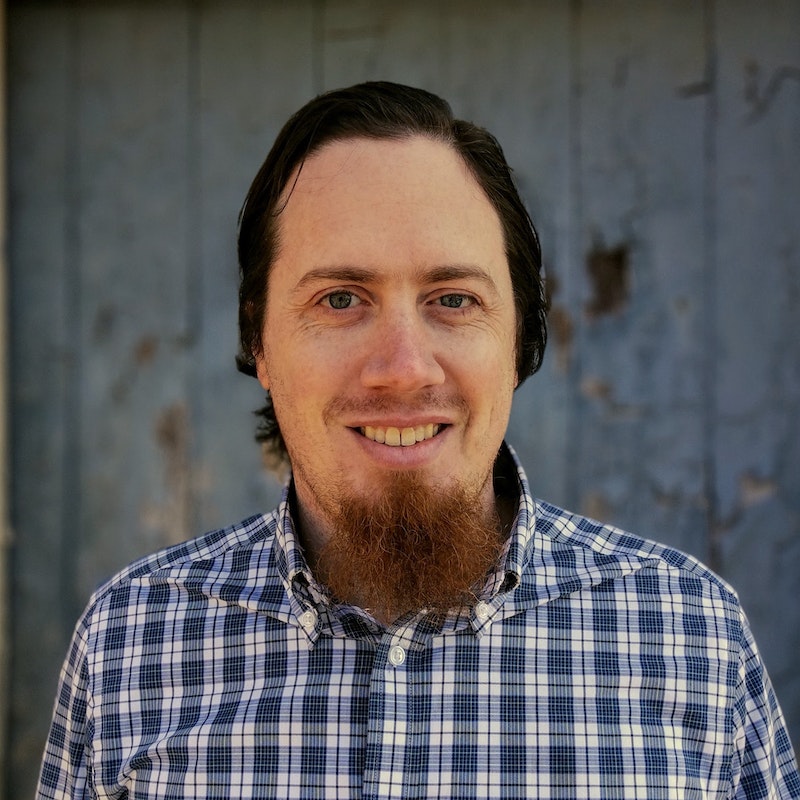