No Man's Sky presents us with a vast universe, but gives us little reason to fill and cultivate it.

No Man’s Sky is arguably the largest game world ever created. Sean Murray, the lead designer, says it would take players five billion years to reach every planet in its universe if they spent only one second on each one. The game seems poised to powerfully illustrate the truth of Psalm 19, that “the heavens declare the glory of God.” And yet, while No Man’s Sky presents players with an unprecedented opportunity to explore a vast universe, the predominant emotions it has produced in me are boredom and loneliness.

The world of No Man’s Sky is procedurally generated. Unlike most games, whose entire worlds are created prior to playing, procedural generation uses algorithms to automatically create new parts of a game as you play it. While Murray wasn’t lying when he said wasn’t sure what players would find when they embarked upon the world he and his team created, it is important to note that this isn’t entirely true. The more I play No Man’s Sky the more the limitations of its world shine forth.

My wife and I have recently begun planning a trip to Utah to experience its national parks, such as Bryce Canyon and Arches. Such places fill my heart with awe and remind me how small I am. I recently discovered a planet in No Man’s Sky that was nothing but stone arches, much like those found in Utah, only they were bigger—a seemingly endless sea of arches. There were so many, in fact, that they began to lose their luster. When everything is special, nothing is.

We are forced to acknowledge that this is not creation ex nihilo, but creation tethered to a limited set of assets.

In addition to its 18 quintillion planets, No Man’s Sky’s boasts a seemingly infinite diversity of plant and animal life. Within 24 hours of the game’s launch, players had discovered over 10 million species of animals, more than have been discovered on planet earth. In reality, however, I began noticing the parts of various species—the heads, feet, and tails of various animals—being used repeatedly on different animals on different planets. In these moments, the illusion of the game’s diverse universe fades and we are forced to acknowledge that this is not creation ex nihilo, but creation tethered to a limited set of assets.

There are no Mount Everests or Great Barrier Reefs or blue whales in No Man’s Sky, nothing that has taken my breath away, no planet that I didn’t get tired of exploring. There is so much rote landscape, so much flora and fauna that only bear slight variation, that I ceased to find the world astonishing. Additionally, players have only minimal interaction with intelligent life in the game—players come across aliens fairly regularly, but your only interaction with them is to learn a word of their language and perhaps trade resources. While the game was originally billed as a multiplayer game, Murray later admitted that the chances of two players ever meeting up in this vast universe are incredibly slim.

The understated goal of No Man’s Sky is to reach the center of the universe. Players do this by mining for resources on various planets, with which they can upgrade their ship to make deeper jumps toward the center. Players, however, are never really given incentive to do so. Most end up aimlessly meandering through a multitude of planets that begin to meld together. To be presented with a vast universe with little reason to fill and cultivate it and no one to share it with is not good news.

If the universe of No Man’s Sky could be explored with other players or if the game gave players more concrete objectives, I think I would find its world more compelling. Without a clear sense of purpose, I find myself fixating on the cracks in the game’s beautiful veneer. In other words, what the game lacks is special revelation—the void at its center reminds me of my desperate need for Christ and the Word. The heavens may declare the glory of God, but that glory won’t appear glorious unless the law of God, fulfilled in Christ, revives the soul. 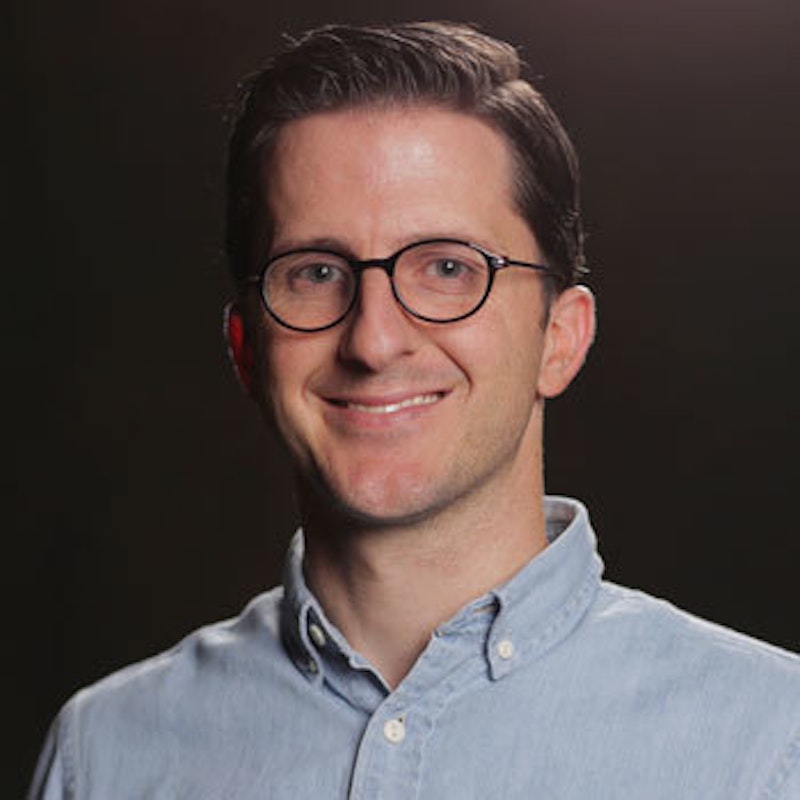 Drew Dixon is the editor-in-chief of Game Church and the lead editor for Explore the Bible Students at LifeWay Christian Resources. He also hosts the Christ and Pop Culture Digest and writes about video games for WORLD Magazine and Paste Magazine. You can follow him on Twitter. 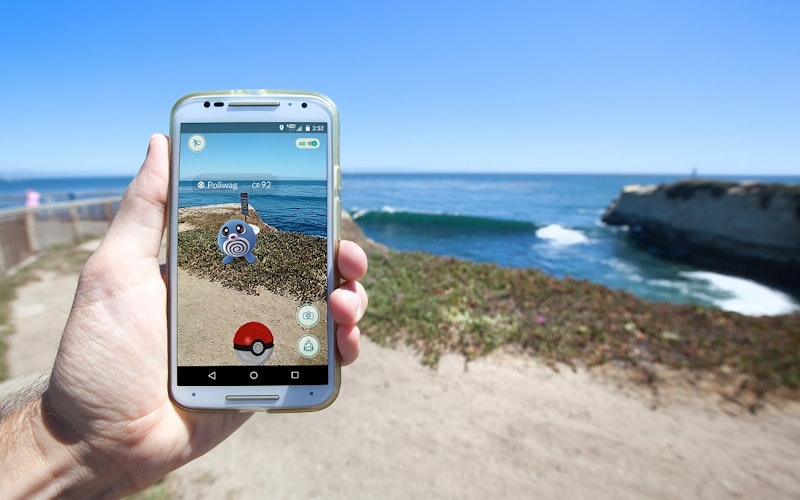