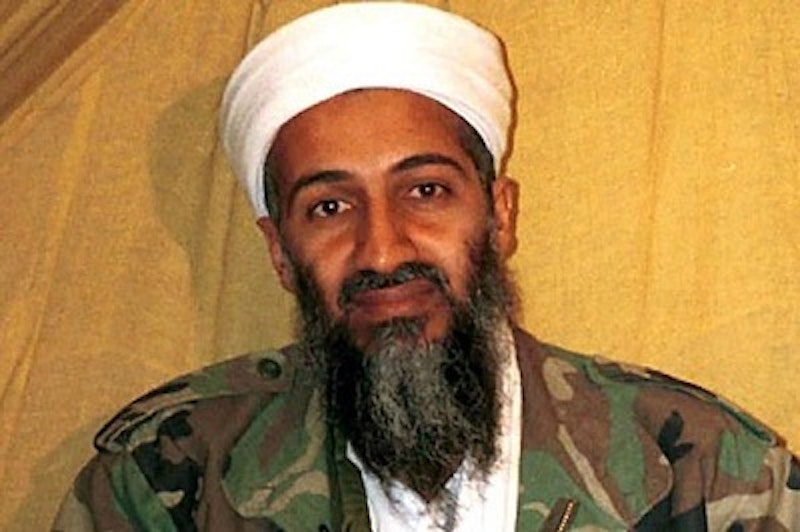 In the aftermath of the death of Osama bin Laden, we wanted to share some of the early conversation that has been taking place on the ThinkChristian Facebook page. It was prompted by our question: What are your thoughts on bin Laden's death and the ensuing public reaction?

"I keep remembering how horrified I was by the people on the other side of the world dancing and cheering about the victory over the infidels 10 years ago. I'm watching the same cheering in my country today, and it makes me sad. More than one person has tried to explain to me how this is different because this was an evil person who threatened our lifestyle, and I can't make them understand that they all cheer for the same reasons. It just depends on whose government you're listening to about the threats." (Sharon Fleck)

"I 'feel' relieved. I 'think' our military, not our government gets the credit. I 'know' God is the final judge!" (Carol Harkins)

"I'm seeing this verse quoted: 'Have I any pleasure in the death of the wicked, declares the Lord God, and not rather that he should turn from his way and live?'" - Ezekiel 18:23 (Michael T. Calvanese)

"As I watched footage of Americans celebrating in the streets, I wondered how the Arabic world would interpret that joy. Will Osama still be powerful even after death as a symbol, a martyr, for renewed anti-American hatred? As a Canadian, I have mixed feelings. I understand and empathize with American jubilation, as this feels like some kind of closure to a deep, festering wound, but I would have wished for some restraint in the interest of better global relationships in the future. On the other hand, what's so beautiful about American freedom is that individual right to express yourself. Today, in Canada, we have an election. I'll be voting, thankful for the privilege of living in a democratic society." (Cathy Smith)

"Those (who) decried our methods under George W. are now celebrating a straight-forward attack on a mansion in a sovereign nation we have a strained relationship with. This isn't like going after Saddam where he was a ruler of a nation, cut off the head and the body will die. We are dealing with a hydra instead, cut off one head, two will take its place. ...If anything at all, it is anti-climatic." (Josh Benton)

"We are experiencing the fall of Rome here in the U.S. What he did and 'had been' getting away with was a big part of that. HOPEfully this is the beginning of our upswing." (Johnny Herrera)

What are your thoughts? Was this an instance of justice being served? Is the world safer or more dangerous now? For Christians who champion peace, was this a necessary act to help achieve peace or one that will instigate more violence?