When I was growing up, the only thing that could be said about clothing was that it should be “modest” and not too “worldly.” Modesty was proof-texted from 1 Timothy 2:9: “I also want women to dress modestly, with decency and propriety, not with braided hair or gold or pearls or expensive clothes.”

Not looking worldly usually meant not being too fashionable - neither dressing in accordance with what was popular in the mainstream nor wearing anything with strong counterculture associations: no skater pants for boys, no ripped jeans for girls. This is what was meant, apparently, by 1 John 2:15-17: “Do not love the world, or anything in the world.”

While it seems that fewer churches are pushing the second issue - except, perhaps, to offer OMG-wear and other Christian versions of whatever is popular - modesty continues to be a topic of interest, especially when high-profile fashion events like the Oscar red carpet come around. Most American Christian definitions of modesty involve “not showing too much skin.” The question of male lust is often a part of the discussion. But in context, that doesn’t seem to be what Paul is talking about at all. Modesty, in 1 Timothy 2:9, is about not flaunting your wealth, which is a surprisingly important thing in the Epistles, as well as the Gospels. Braids and gold and pearls have nothing to do with not looking like the other, non-Christian, worldly women. The opposite of “modest” is not “sexually provocative,” but “flashy.” In the context of the Academy Awards, perhaps it's not the skimpiness of the dresses that should alarm us, but rather the amount that they cost.

Perhaps contemporary readers are tempted to regard 1 Timothy 2 as irrelevant anyway; that’s the place where Paul says he does not permit women to teach or have authority over men, and where he says, weirdly, that they will be “saved through childbearing,” a phrase no one has ever explained to my satisfaction. But what Paul says about modesty doesn’t seem particularly idiosyncratic or easily dismissed. What did John the Baptist call people to do in preparation for Jesus? Give away your extra clothes. What makes it hard to enter God’s kingdom? Wealth. What causes quarrels and fights in the various churches? People segregating themselves on the basis of social status and marginalizing those who are poor. Modesty in 1 Timothy 2 has more to do with dismantling social divisions than keeping your skin covered.

A better definition of Christian modesty might have more to do with fair-trade clothing - or clothing purchased secondhand and mended again and again - than low-cut necklines.

It is by now a truism that standards of modesty in dress (determined by how much skin is appropriate to show) are culturally determined. I live, at the moment, in sub-Saharan Africa, where, during any given walk through town - or any given church service - you are likely to see a woman breastfeeding her child with her entire breast exposed (something that can scandalize the American church). A Canadian friend who is a pastor here has baptized babies while they were still attached to the breast, and no one (except him) seemed to regard this as unusual in the least. Not incidentally, showing some cleavage doesn’t seem to be at all indecorous. However, for a woman to wear a skirt that exposes her knees or, even worse, to wear trousers, is regarded as rather risque.

I’m not trying to justify the desire to show off more skin. I happen to think it far more attractive when clothing leaves much to the imagination. And while I wouldn’t want to go back to the Mad Men days of foundation garments and gloves, I also think that dressing appropriately for one’s context and activities is something like politeness. Not going to class or to church in sweatpants is the sartorial equivalent of not chewing with one’s mouth open or talking loudly during a movie. But I don’t think that even this is the sort of modesty that Paul is talking about.

The modesty he’s talking about has to do with economic justice and equality. Deciding what that means today is complicated, when expensive designer clothes may look like things pieced together from secondhand finds; when boots scored for $10 at the thrift store happen to retail for many times more than that; and when designer knock-offs appear for $25 or less at Target. What does it mean to dress modestly - without conspicuously flaunting wealth and without needlessly driving another wedge between those who have and those who haven’t?

A better definition of Christian modesty might, in our context, have more to do with fair-trade clothing - or clothing purchased secondhand and mended again and again - than low-cut necklines. Most Americans wear clothes coming from China or Bangladesh, where conditions in garment factories are little better than they were during the days of the Triangle Shirtwaist Factory in New York City. What could be less “worldly” or more “modest” than refusing - even at the cost of appearing less than hip or having only a few outfits - to pick the fruits of forced, underpaid labor?

Rachel Marie Stone is the author of Eat With Joy: Redeeming God's Gift of Food and a regular contributor to Christianity Today's her.meneutics blog. Her writing has also appeared in Books and Culture, Sojourners, The Huffington Post, The Christian Century and Prism. She lives in Malawi, Africa, where she teaches English and works as a maternal health advocate. A version of this piece originally ran at Catapult Magazine. / Photo of Angelina Jolie at the 2012 Oscars via AP Images. 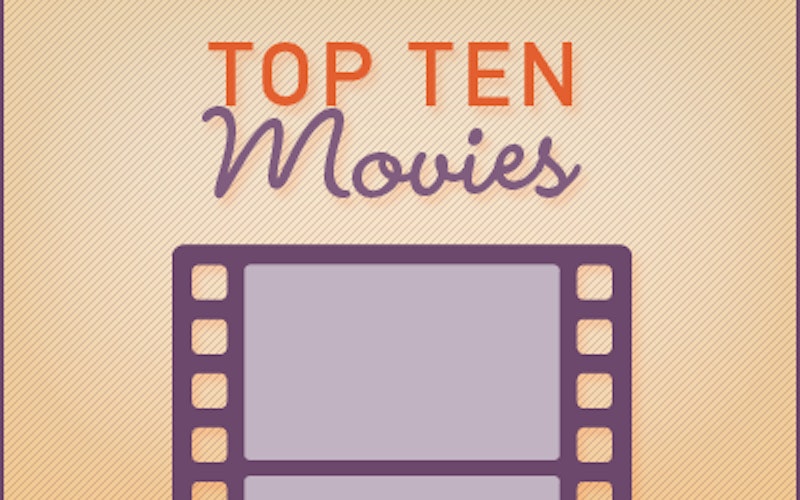 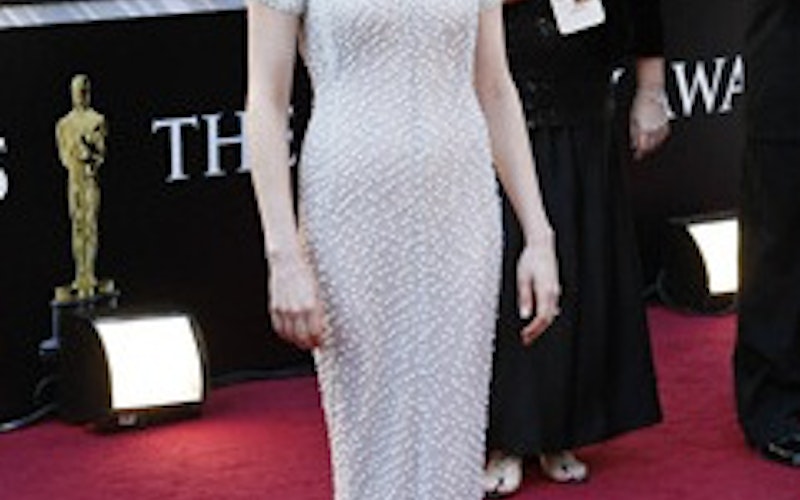