Awesome thoughts Josh. As ever.

While I enjoyed a lot of the film, ultimately I didn't feel it added up to the sum of its parts and was left wondering why Sir Ridley felt compelled to make it. Surely at 80 one would become more stringent with ones undertakings? Or maybe he just likes being on a big set, cigar in mouth and this seemed like an easy green light.

I was intrigued with David's transition from Lucifer to Satan though.
As a Lucifer type, in Prometheus he'd seemingly dabbled with the darkness, while ultimately still striving for the light. Whereas here he'd fully surrendered to the dark. Even going so far as to admit his choices, by way of Milton, "Better to reign in hell than serve in heaven."

There seemed echoes of the angelic order at play also. David was the first and brightest of creation. Given the ability to create. And through his choices, proved to be perhaps too complicated to his Creator. Therefore a new order was created, with less abilities, more blinkered and therefore more unquestioning devotion to the Covenant.

Lots of theological allusion, but not much spirituality.


Really looking forward to purchasing your book next month!

Your last phrase perfectly describes these last two Alien movies to me (as well as Scott's Exodus). And thanks for supporting the book! 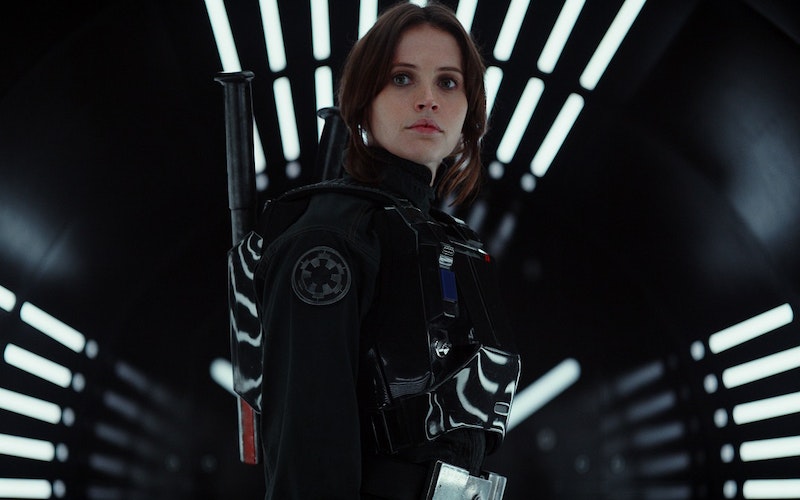