My first encounter with “biblical womanhood” happened in college, when there were whispers around the dormitory about whether God wanted young ladies at a Christian university to run for student body president. Apparently, there were rules about such things, rules that the apostle Paul wrote down in a letter to Timothy approximately two millennia ago.

Rumor had it that biblical womanhood required stepping aside to allow godly men to take the lead. This sparked a few late-night, dorm-room debates, as some of my classmates argued that those instructions applied only in a church setting, while others noted that there weren’t a lot of godly men beating down the doors to plan our banquets and pep rallies that year. If I remember correctly, the point became moot when a woman ran uncontested.

Over the next few years, I found myself drawn into more and more of these conversations, especially as my girlfriends and I began getting married and starting families of our own. Many were influenced by evangelical complementarianism, a movement that began as a reaction to second-wave feminism and found some of its first expressions in the writings of Edith Schaeffer (The Hidden Art of Homemaking) and Elisabeth Elliot (Let Me Be a Woman). Hailed as model wives and homemakers, these women are highly esteemed in the Reformed tradition, where the oft-repeated saying is, “As many people were brought to the Lord through Mrs. Schaeffer’s cinnamon buns as through Dr. Schaeffer’s sermons.” But behind the winsome prose lies an uncompromising conviction: the virtuous woman serves primarily from the home as a submissive wife, diligent homemaker and loving mother.

The theological bulwark of the movement can be found in the Council for Biblical Manhood and Womanhood. Led by conservative pastor John Piper and theologian Wayne Grudem, the CBMW produced two pivotal documents that extended the influence of the movement beyond the confines of the Reformed tradition: The Danvers Statement and Recovering Biblical Manhood and Womanhood. According to the Danvers Statement, the acceptance of feminist ideology among Christians has led to a “threat to Biblical authority as the clarity of Scripture is jeopardized and the accessibility of its meaning to ordinary people is withdrawn into the restricted realm of technical ingenuity.” The statement says that rather than following the prevailing culture, women of God should pursue “biblical womanhood.”

Now, we evangelicals have a nasty habit of throwing the word biblical around like it’s Martin Luther’s middle name. We especially like to stick it in front of other loaded words, like economics, sexuality, politics and marriage to create the impression that God has definitive opinions about such things, opinions that just so happen to correspond with our own. Despite insistent claims that we don’t “pick and choose” what parts of the Bible we take seriously, using the word biblical prescriptively like this almost always involves selectivity.

Could an ancient collection of sacred texts, spanning multiple genres and assembled over thousands of years in cultures very different from our own, really offer a single cohesive formula for how to be a woman?

This is why the notion of “biblical womanhood” so intrigued me. Could an ancient collection of sacred texts, spanning multiple genres and assembled over thousands of years in cultures very different from our own, really offer a single cohesive formula for how to be a woman? And do all the women of Scripture fit into this same mold? Must I? I’m the sort of person who likes to identify the things that most terrify and intrigue me in this world and plunge headlong into them like Alice down the rabbit hole. This is the reason I have trouble making small talk and sitting still, and it’s the reason I woke up one morning with a crazy idea lighting up every corner of my brain. What if I tried it all? What if I took “biblical womanhood” literally?

As it turns out, there are publishers out there who will actually pay for you to jump down rabbit holes, so long as they believe said rabbit holes are marketable to the general public. So on Oct. 1, 2010, with the support of my husband Dan and a brave team of publishing professionals, I vowed to spend one year of my life in pursuit of true biblical womanhood.

This quest of mine required that I study every passage of Scripture that relates to women and learn how women around the world interpret and apply these passages to their lives. In addition, I would attempt to follow as many of the Bible’s teachings regarding women as possible in my day-to-day life, sometimes taking them to their literal extreme.

From the Old Testament to the New Testament, from Genesis to Revelation, from the Levitical code to the letters of Paul, there would be no picking and choosing. A year of biblical womanhood would mean, among other things, rising before dawn (Proverbs 31:15), submitting to my husband (Colossians 3:18), growing out my hair (1 Corinthians 11:15), making my own clothes (Proverbs 31:21–22), learning how to cook (Proverbs 31:15), covering my head in prayer (1 Corinthians 11:5), calling Dan “master” (1 Peter 3:5–6), caring for the poor (Proverbs 31:20), nurturing a gentle and quiet spirit (1 Peter 3:4) and remaining ceremonially impure for the duration of my period (Leviticus 15:19–33).

Some practices I would observe just once. Others I would try to observe all year. Each month I would focus on a different virtue: gentleness, domesticity, obedience, valor, beauty, modesty, purity, fertility, submission, justice, silence and grace. As the leaves began to turn and day one of the year of biblical womanhood loomed before me, I found myself inexplicably drawn to Proverbs 31:25: “She is clothed with strength and dignity; she can laugh at the days to come."

When I considered the sheer absurdity of someone like me doing something like this, the best I could do was laugh at the days to come. And there was something strangely liberating about that.

This piece was excerpted from the forthcoming A Year of Biblical Womanhood, copyright Thomas Nelson. Rachel Held Evans is an award-winning writer, popular blogger and author of Evolving in Monkey Town: How a Girl Who Knew All the Answers Learned to Ask the Questions. / Photo courtesy of Rachel Held Evans. 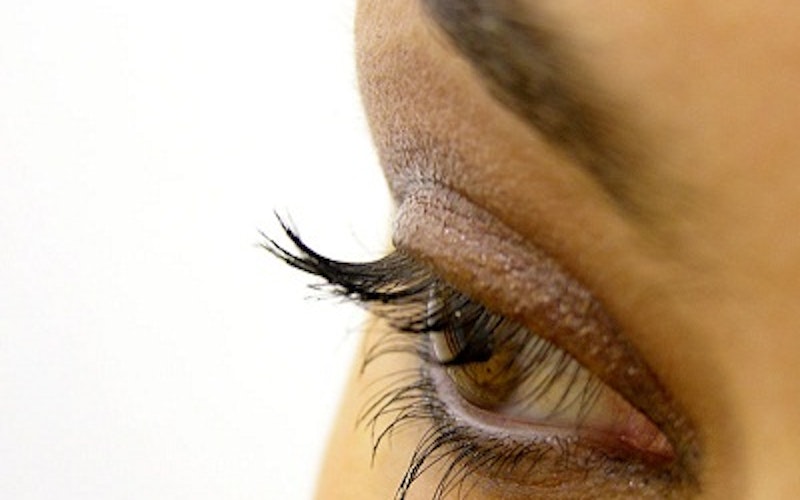 Are women called to not 'let themselves go'? 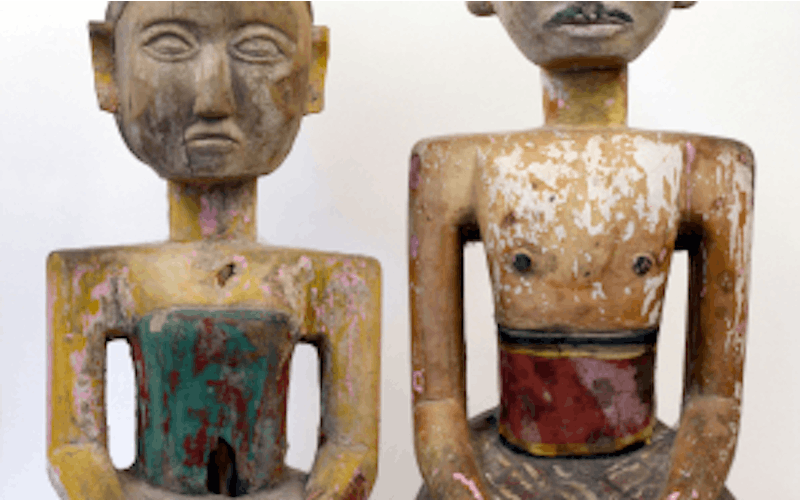 Have we idolized monogamy?