Philip Pullman's latest series continues to critique religion. Might he have a point worth considering?

Ms. Reyes is concerned with the unreflective triumphalism of American evangelicals. In this she may be straining at gnats and swallowing camels.
She approvingly notes the “good guys” in Pullman’s latest novel, the Oakley Street, who are fighting against the enemy, the Magisterium which she regards as the end of the trajectory on which the evangelical church in America is heading. “You know who the enemy is,” says Oakley Street, “so you know what we’re fighting. Remember what is at stake. The right we have to speak and think freely, to pursue research into any subject under the sun—all that would be destroyed. That is worth fighting for, don’t you agree?”
Ms. Reyes agrees, but I don’t. Let’s assume “the enemy” is accurately described. Well, then, who is denying pundits, commentators and educators the right to speak and think freely on university and college campuses? Who labels any dissent from the received agenda on climate change as “climate denial”? Who routinely dehumanizes and demonizes those who disagree as Fascists and Nazis? It’s not the evangelical church in America. No, if there is a proto-Magisterium, it is found not among evangelicals but among the secularists and self-styled progressives of the American Left. 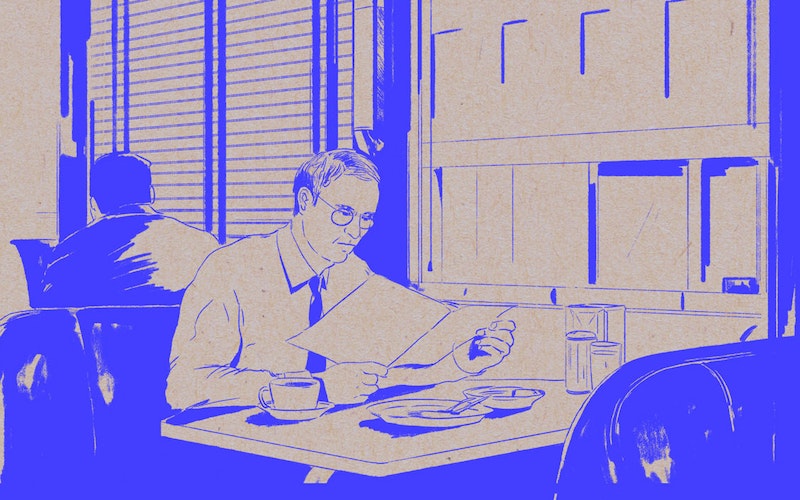