Dark as they might be, fairy tales also help us see the big picture of God’s redemptive plan for humanity.

The world of folk and fairy tales can be a harsh one. Whether you read the classic tales of the Brothers Grimm or modern adaptations by authors like A.S. Byatt and Kate Bernheimer, these stories are filled with neglect, abuse, starvation, murder, and more. This has caused some Christians to reject the genre altogether, but I think folk and fairy tales are exactly the sort of stories we should be reading. As C.S. Lewis argued, “Sometimes fairy stories say best what needs to be said” (the title of one of his essays). I’d suggest this is particularly true when it comes to the problem of suffering.

Leigh Bardugo’s recently published collection, The Language of Thorns: Midnight Tales and Dangerous Magic, offers a poignant example of how fairy tales can help Christians enrich their theological understanding of suffering—both the reasons for its existence and ways to persevere through it. The book is comprised of six tales: “Ayama and the Thorn Wood,” “The Too-Clever Fox,” “The Witch of Duva,” “Little Knife,” “The Soldier Prince,” and “When Water Sang Fire.” Each confronts the reader with lessons in trials and pain.

The opening tale, “Ayama and the Thorn Wood,” has affinities to “Beauty and the Beast” but with much darker overtones: this is a story of unwanted children who are forced to fend for themselves. A prince is abandoned by his parents for looking like a monstrous wolf, while a poor peasant girl named Ayama is disowned because she is “clumsy,” “flat-footed,” “short,” and “round as a beer jug.” This tale holds a sad mirror to our world, revealing just how unkind we can be to those considered “ugly.” The girl’s parents even try to get her killed by sending her to make a peace agreement with the monstrous wolf-prince, hoping she will get eaten instead.

The correlations to biblical elucidations on suffering are profound. Ayama is not a bumbling character, blindsided by suffering. She sees pain and trials as normative parts of her existence, and this cognizance helps her persevere through the emotional and physical threats in her life. Likewise, as Christians, we must come to terms with the fact that, in our fallen world, we “will have trouble.” This is a hard truth for Western Christians to grasp, comfortable as many of us are, and our denial at times leaves us ill-equipped to deal with evil. C.S. Lewis saw folk tales as a remedy to this. “Since it is likely that children [and adults] will meet cruel enemies, let them at least have heard of brave knights and heroic courage,” he wrote.

In light of Lewis, the questions we should be asking ourselves as we read fairy tales are these: “How do these tales shed light on suffering?” and “What are appropriate modes of thinking and behavior for Christians in the face of it?”

Once again, the protagonists of Bardugo’s tales offer exemplary models. In “The Too-Clever Fox,” the titular protagonist, Koja, never panics, despite his recurring near-death experiences. In one scene, Koja gets his leg caught in a trap and the story tells us “a lesser creature might have let his fear get the best of him. He might have yelped and whined … or he might have tried gnawing off his own leg. Instead Kolja lay there…” And there he sits until he can make a plan of escape, proving that intellect and calm are some of our greatest allies in the face of insurmountable trouble. When I read Romans 5:3-4, in which “suffering produces perseverance; perseverance, character; and character, hope,” I can’t help but see a correlation between the biblical ideal of a perseverant, hope-filled Christian and Koja’s wit and calm. 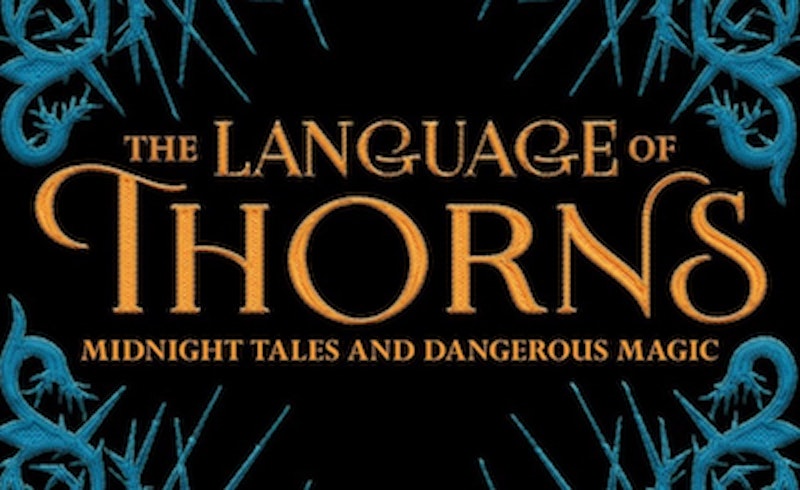 There is also something to be said about the relationship between character and virtue in the face of suffering. Ayama represents a paragon of virtue: her kindness is unwavering, and she teaches the prince-wolf to show his oppressors mercy too. Koja the fox and Princess Yeva in “Little Knife” retain their goodness, while also responding to traumas with isolation, showing that healing and trust do not always go hand in hand. Finally, virtue in the last tale, “When Water Sang Fire,” is a bit more ambiguous as a mermaid, Ulla, commits a crime to save her friend’s life. Bardugo is quick to spell out that, even though Ulla’s actions are done out of love, she must still be punished and her punishment is eternal.

Nevertheless, in each of these six tales—even Ulla’s—the ending is full of hope. Or, as J.R.R. Tolkien described it, a “joyous turn.” The happy ending in fairy tales for Tolkien “does not deny the existence of dyscatastrophe, of sorrow and failure: the possibility of these is necessary to the joy of deliverance; it denies universal final defeat and in so far is evangelium, giving a fleeting glimpse of Joy, Joy beyond the walls of the world, poignant as grief.”

In other words, fairy tales help us see the big picture of God’s redemptive plan for humanity. Though we live in a sin-soaked world full of pain and suffering, and things don’t always happen as they should, we can still believe in a final happy ending. A day is coming when sin will experience a “universal final defeat” and, in that day, grief will be replaced with joy. Reading fairy tales like Leigh Bardugo’s collection can help us experience a small taste of this future, which can then give us hope for the present.

Michelle Reyes is a Professor of German at Southwestern University. Her writings on faith, family, diversity, and all-things fairy tales can be found at CT Women, Flourish, Lifeway, and (In)courage. 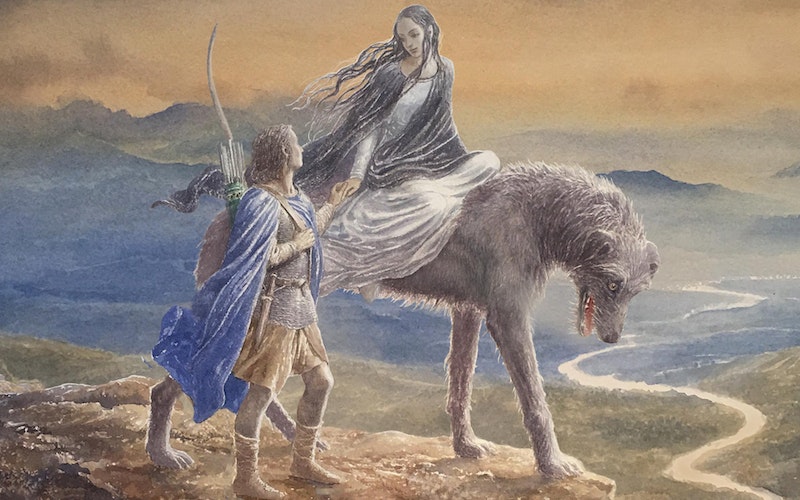