Is there any justice in the world of Westeros, let alone something that looks like biblical justice?

Winter is here. The seventh season of Game of Thrones premieres Sunday, and with only two seasons left in this brutal fantasy series, one question remains: when will justice be served?

Like others who have written about the show for Think Christian, I struggle with whether or not I should watch GoT, with its amoral philosophical underpinnings and staggering levels of violence. My love of epic fantasy got the better of me last summer when I started watching GoT and got hooked by its engrossing story arcs, intoxicating cinematography, and intricate character development. But sitting through an entire episode became increasingly difficult as the season wore on. Season 7 will be equally hard to watch if the show’s antagonists do not get their day of reckoning soon.

Why does GoT seemingly go out of its way to portray mindless cruelty? Is there any sense of justice in the world of Westeros, let alone something that looks like biblical justice?

GoT revolves around a dynastic struggle between noble families for control of a fictional kingdom called Westeros. Only one family includes what you could consider “good guys:” the Starks. The showcase episode last season was the aptly titled “Battle of the Bastards,” pitting Ramsay Bolton (Iwan Rheon), a patricidal sadist who delights in hunting human beings, against Jon Snow (Kit Harington), the chief protagonist of the house of Stark, the noble family who has ruled the northern realms of Westeros for thousands of years. (Warning: spoilers ahead.)

In the titular battle, the camera follows Jon Snow across a bleak, ashen field as the tumult of warfare rages all around him. As Snow fights on foot, mounted knights and their horses are killed at random by flurries of arrows pouring down from the sky. The sequence illustrates the nihilistic and chaotic demeanor the series has held since its first episode, particularly in the way knights ride through the corpse-ridden battlefield, intent on killing Snow, only to be speared and hurled backwards by other knights bursting from off-camera.

As the piles of human wreckage steadily increase, eventually rising high enough to form a wall trapping the remnants of Snow’s army, the camera becomes more frenzied and erratic, as if it—along with the viewer—is overwhelmed by the horrific randomness of death and the lack of any kind of overarching meaning.

Well before all this, GoT has already suggested that every area of life is a struggle, equal to that of a battle. Villains like Tywin Lannister (Charles Dance), the patriarch of the prideful house of Lannister, the Starks’ sworn enemies, orchestrated the murder of most of the Starks at a wedding because he saw so little difference between killing them in battle and killing them at dinner. In a world without God, human life is reduced to a struggle for survival as fierce and utterly meaningless as the heaps of corpses literally engulfing Jon Snow.

Why won’t GoT save the Starks? Why is there no justice for this good family?

The lack of a higher power to restrain sinful men has been a frequent motif in GoT. In GoT’s fantasy world, evil men are not punished, in this life or the next. There is no motivation to pursue virtue and honor. While the Starks take justice and traditional morality seriously, this makes them easy prey for rival families like the Boltons and Lannisters, who have no such qualms.

Why won’t GoT save the Starks? Why is there no justice for this good family?

Perhaps GoT’s pessimism can be traced back to the fact that George R.R. Martin, who wrote the books on which the series is based, identifies as an agnostic. He wants to believe in God, but says the problem of evil keeps him from trusting in a kind and benevolent God. How can God exist, when so much suffering occurs all around us?

In this way, GoT demonstrates the universal human cry shared by David in Psalm 13: “How long, Lord?” We mourn the evil we see in the world. If despots or murderers aren’t stopped in this lifetime, we still believe in a just God who will judge them and hold them accountable for their deeds. At the end of “Battle of the Bastards” Ramsay Bolton is locked inside his own dreary dog kennel, with the only light reflecting off of his congealed blood. I felt relief when the camera slowly panned down to reveal that he would be eaten by his own hounds. Justice was served.

Or was it? Turning the dogs loose on Bolton seems more like an act of vengeance than a just sentence of condemnation. While the proud, greedy Lannisters frequently quip they “always pay their debts,” and thus may agree with a claim made early in Plato’s Republic that justice is simply “paying one’s debts,” the Bible does not equate justice with paying someone back.

Instead, the Bible describes justice as one’s conformity to God’s law. One is just inasmuch as one keeps the precepts of the law which God has provided to restrain humanity’s sinful desires and to show us how we should live in right relationship with him. God will hold people accountable for violating his precepts. Yet for those of us who confess we are incapable of fully keeping God’s laws, God has graciously given us a mediator in Christ Jesus, whose death on the cross has allowed sinners like us to be forgiven, redeemed, and adopted as God’s children.

Because of this hope, we do not delight in a godless fantasy world filled with grumpkins, ghouls, and gratuitous nudity. While GoT’s characters suffer the mindless injustices of a world where there is no God, we can find strength in the power of the Gospel. The real world we live in is filled with heartache, but we continue to trust in a God who is both full of steadfast love and mercy, and who judges the living and the dead. 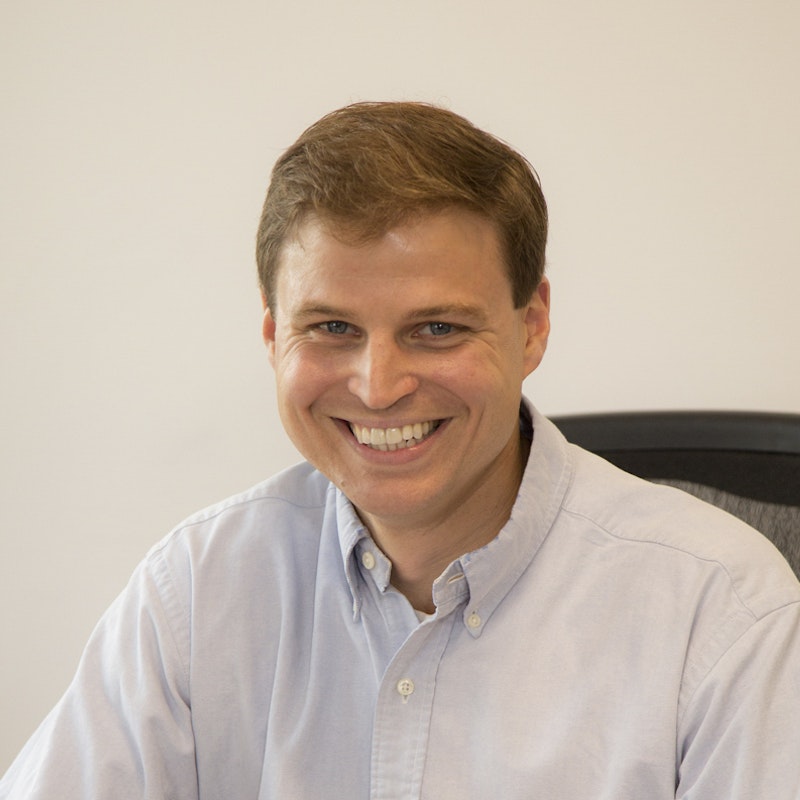 Winston Brady is a Curriculum Adviser and Humanities instructor at Thales Academy in Apex, N.C., where he has taught for seven years. He and his wife Rachel live with their son Hunter in Raleigh.