The injustices revealed in the documentary 13th cannot sit well with our God, who defends the vulnerable and champions the oppressed.

Most of us know that slavery was abolished in 1865 by the 13th Amendment. What we might not know is that there’s an exception clause explicitly permitting slavery “as a punishment for crime whereof the party shall have been duly convicted.” That troubling phrase lies at the heart of 13th, a new documentary directed by Ava DuVernay that explores how a loophole in what should have been the instrument of African Americans' freedom has instead perpetuated their bondage under a new label: “criminal.”

It’s a tough film to watch. The interviews and investigative reporting are compelling on their own, but DuVernay overlays the information with a harrowing stream of uncensored images that sketch a disturbingly consistent portrait of black oppression, all the way from the Civil War to Black Lives Matter. Punctuating the visual onslaught is a running infographic connecting each chapter of the story with ever more precipitous rises in the nation’s prison population. By the time the credits roll, the film’s argument is as hard to deny as it is to swallow: mass incarceration is basically slavery reinvented.

I’m not black, but I’m sympathetic to DuVernay’s thesis because I’ve been on the receiving end of institutional punishment and know how dehumanizing it can be. I’m also aware that mass incarceration disproportionately impacts people of color. I recall riding the "chain bus" (a prison transfer bus, so called because you're chained or handcuffed to at least one other inmate) and seeing something that could have come from a history book about slave plantations. In a remote, rural town on the outskirts of Houston, far enough away from civilization that few knew it was there, the land was cleared out for miles in every direction and laid out in such a way that if you were to break free and try running, you'd have no place to hide. Prisoners were sent out in "hoe squads" to till the soil, harvest the plants, and weed the furrows. When we were pulling into this complex, there were tractors pulling trailers full of inmates out into the fields. Just picture that scene: cartloads of black men (you could count on one hand how many white people you saw in those trailers) being hauled out by a white guy in a cowboy hat. It's hard to say slavery isn't still alive when you see something like that.

I don’t think the God who champions the oppressed is going to hold me blameless.

Statistics back up my experience. Blacks are five times more likely to be imprisoned than whites. In fact, there are more black men presently under correctional supervision than there were enslaved to southern landowners in 1850—a shocking statistic that lends credence to the idea that the prison-industrial complex shamelessly profiting from this surge in criminal convictions is a reincarnation of the economic beast that was antebellum slavery.

America’s overuse of incarceration was bound to bring us to this dark place. It made us willing to collude with private parties who lack economic incentive to reduce crime or rehabilitate offenders. Once you pollute justice with profit, you end up with a punitive machine that—quite apart from what’s in the best interest of crime victims, offenders, or the community—insists on being fed a steady stream of bodies to fill increasingly squalid institutions. And now this monstrosity has effectively reduced thousands of minority Americans (as well as foreigners and the mentally ill) to a surplus population monetized for others’ gain.

I don’t think the God who defends the vulnerable and champions the oppressed is going to hold me blameless if I turn a deaf ear to the cries of my brothers and sisters in chains. I may not be able to change a system, but I can unite my voice with others calling upon those in the halls of power to take action on justice reform. I can resist the graceless instinct to deal in kind with those who hurt me, pursuing the better (though more difficult) way of restorative justice as an alternative to penal retribution. I can refuse to hijack the statistics for political points, remembering that every inmate—guilty or not—is a human being made in God's image and caught in a dehumanizing system. Most importantly of all, I can determine that love—not prejudice—will control the labels I allow myself to assign others.

Small steps, I know. But it’s so much better than standing still. 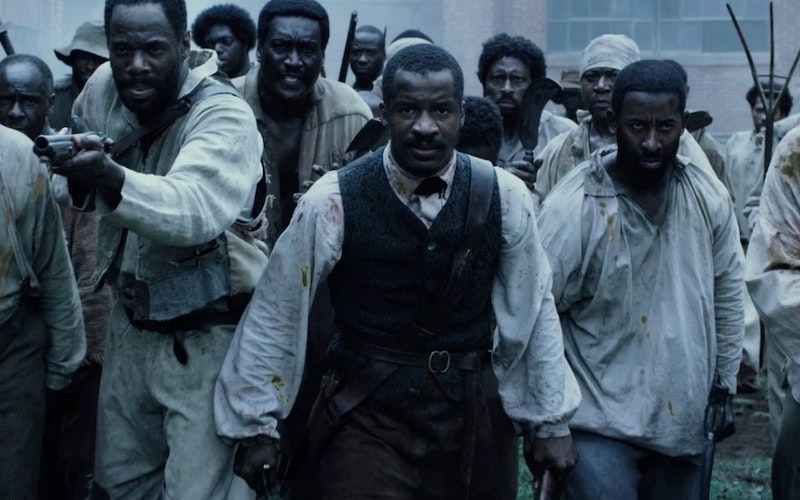 The Birth of a Nation, in Exodus and 1831 Virginia 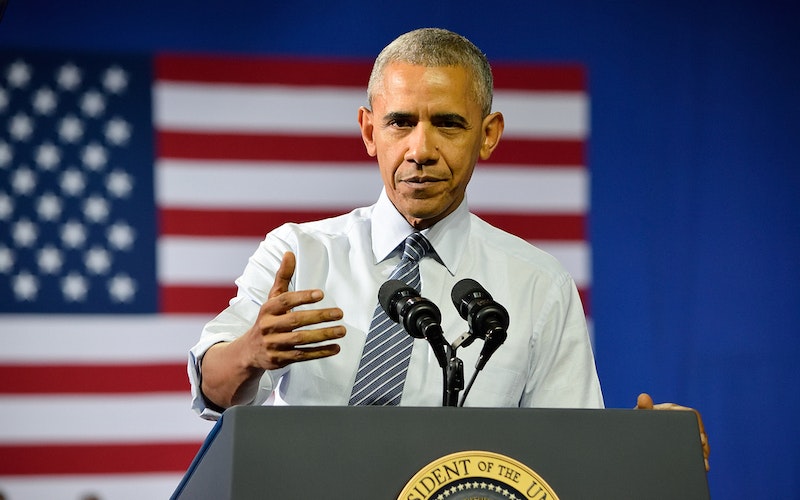 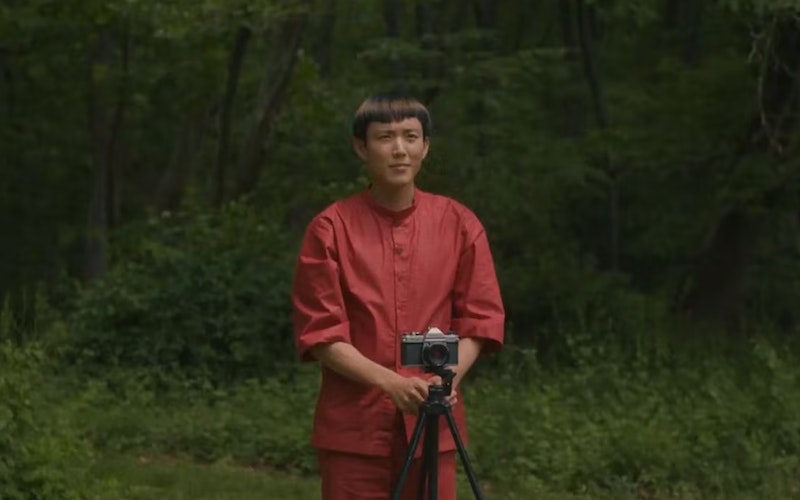