To save the galaxy in Season 3, the Discovery crew must champion the truth over obfuscating lies.

Star Trek: Discovery delivered a Season 3 finale that insisted the future is not something to be feared—but only if we choose to risk seeing the humanity in those we fear.

It took more than 30 years for the Star Trek franchise to boldly go where it hadn’t gone before. The third season of Discovery, available on CBS All Access, explores the 32nd century—700 years further into the future than any previous Star Trek series. Though the future boasts all the technological marvels you might expect (including the signature Starfleet combadge, whose all-in-one functionality evokes our smart phones), the galaxy is a broken, desperate place.

The Discovery crew arrives in a galactic Dark Age caused by an event known as “the Burn.” A little over 100 years earlier, something caused an explosion of all the galaxy’s dilithium (the element in Star Trek that enables faster-than-light travel). By season’s end, the crew of the Discovery find the source of the Burn. (Spoilers ahead.) At a story level, it's a polyploid Kelpian named Su'Kal whose genes resonate with the subspace frequency of dilithium; Su’Kal has isolated himself in a holographic simulation since his family died (Star Trek has always had the most delicious technobabble). Thematically, Su'Kal (Bill Irwin) is a trauma survivor whose fear triggered the Burn. He has chosen to live in a false reality because the outside world is too scary. Unless the crew of the Discovery can convince him to leave his false reality and come with them into “the Outside,” he will always be in danger of causing another Burn.

Star Trek has always been at its best as an adventure romp that plays as an allegory for our modern times, and Discovery lives up to that standard. We live in a world of anxiety about fossil fuels. Our lives are still haunted by the specter of 9/11. The subsequent militarization and anti-immigration attitude has polarized our political discourse. That polarization, fueled by social media disinformation, has erupted into domestic terrorism. Many among us long for a mythologized yesteryear. We don't feel a sense of unity; we're fragmented, suspicious, and afraid.

Su'Kal has chosen to live in a false reality because the outside world is too scary.

The day following Jesus’ execution was also a day of terror for his closest followers. His crucifixion marked him as an enemy of the state; his disciples (reasonably) feared they might be rounded up and crucified too. John tells us they were “together, with the doors locked for fear of the Jewish leaders.” This is what fear and scarcity does to us: it traps us inside, cloisters us away from the rest of the world. Like Su’Kal, the disciples faced very real dangers outside their doors. We, too, live in a fraught world marred by complex problems that resist simple answers. We don’t realize that fear exacerbates this reality. Our choice to hide, to detach, to suspect, and distrust shapes the world to be a divided, suspicious place.

Su’Kal’s fear shaped a whole galaxy. He preferred the sure comfort of lies to the uncertain hope of truth. Again and again as the crew of the Discovery implore Su’Kal to shut down the simulation—so they can rescue him and bring him back into civilization—Su’Kal responds with anger potent enough to threaten a second Burn event. Su’Kal cannot imagine that the light of truth holds something better than his decaying prison of lies.

Jesus warned Nicodemus against this diabolical allure of lies: “Everyone who does evil hates the light, and will not come into the light for fear that their deeds will be exposed. Whoever lives by the truth comes into the light, so that it may be seen plainly that what they have done has been done in the sight of God.”

We find truth in the light of the open, not hiding in secrets and codes and obscure prophecies. And so Jesus, the true light who has come into the world, appears among his fearful huddle of disciples. He speaks peace over them, breathes the Holy Spirit into them, and empowers them to go out into the world to spread his word.

Su’Kal cannot find the courage to leave his holographic prison on his own. Saru (Doug Jones), the Discovery’s captain and a member of the same race as Su’Kal, gently invites him into the light of truth, promising that reality will be better than his lies. Thanks to the kindness of the Discovery crew, Su'Kal finds the courage to end the simulation and join them. Because of Su’Kal’s courage, the denizens of the future can again imagine bright possibility ahead of them.

The season ends on a powerful note of hope: things will never go back to the way they were, but there is a new future to build. The unknown isn't something to fear, but a final frontier where we can choose, bolstered by Jesus’ love, to boldly go. 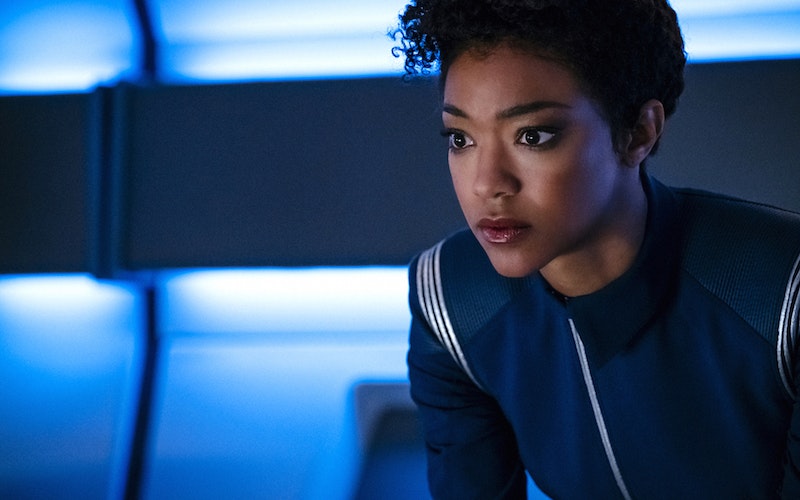 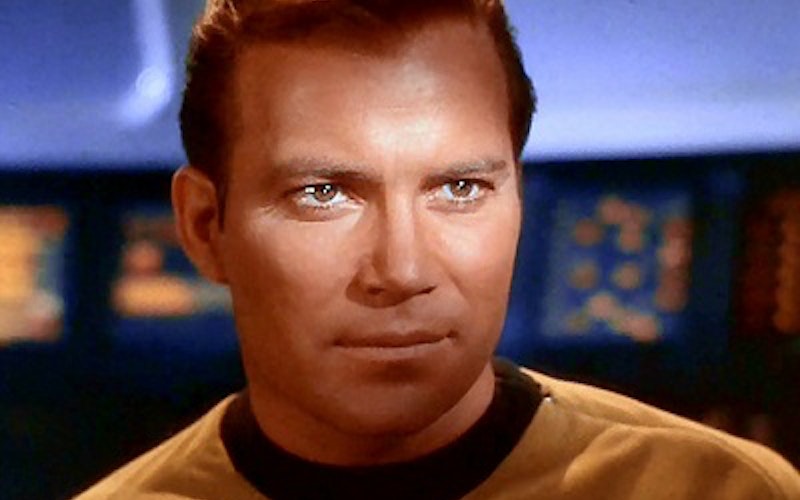 What Christian leaders can learn from Star Trek