This is one of the central claims of Christianity. The Bible tells us clearly that our place in the universe matters and that we have a purpose. This is not far from what makes video games compelling. Games place us in worlds and give us the ability to influence them. Good games place us in worlds we identify with, appreciate and value. This is why Mass Effect 3sold 3.5 million copies in its first week: the game places players in a dense and diverse world threatened with destruction and gives the player direct influence over saving it. In ME3, you matter.

The interactive nature of games makes them especially equipped to explore the consequences of our decisions. Passive mediums like film and literature present us with pre-crafted stories, while games offer players the potential to craft their own experiences. Games like the Mass Effect series ask us to make decisions that will impact the fate of both our friends and entire civilizations for good or ill. Part of what makes the ME games special is the ability to transfer your character from game to game. The high-impact decisions you made in the first Mass Effect game are carried over to the second and will be brought to culmination in the third.

Sadly, however, when I loaded up ME3, I was asked how I wanted to play the game. Did I want to play “action” style and have all my character’s interactions play out in predetermined scenes? This question frustrated me because it seemed to indicate that all my choices in the previous games didn’t really matter. ME3 had a story and an outcome in mind before I ever set foot in its world. I chose not to play “action” mode, but I couldn’t help wondering if any of my actions would matter. And if they don’t matter in the end, why bother?

Scripture tells us a number of similarly troubling things about the world and our place in it. We learn that God “works all things according to the counsel of His will” and that as he plans “so it shall be.” In fact, the central story line of Scripture, namely God’s plan of redemption, was written “before the foundations of the world.” And yet Scripture calls us to make disciples, to proclaim said plan of redemption, love our neighbor, pray for our enemies and do good works for all. In each instance, the Bible implies that our actions matter.

Mass Effect 3 holds two realities in tension that we often do not: we are not in control and yet our lives matter.

There has been no small outcry against the ending of Mass Effect 3. Fans were frustrated by a perceived lack of influence. The import of our choices was, after all, what drew us to the franchise from the beginning. ME3, however, holds two realities in tension that we often do not: we are not in control and yet our lives matter.

We misjudge the value of games if we judge them solely on how their stories end. I spent most of my time in the ME series talking to its characters - hearing their stories, their struggles and the plight of their home worlds. When I could, I helped them. Sometimes I neglected their pleas for help and suffered the consequences. Relationships were strained and people even died due to my priorities. I may not have gotten to choose the ending, but the series constantly highlighted the weight of my actions.

God indeed works all things according to the counsel of His will. And yet this same God takes pleasure in “giving [me] the kingdom.” This same God tells me I am valuable, my life matters and that His kingdom is worth bearing fruit for. So the question with games like Mass Effect 3 is not whether it ended the way we wanted, but whether the journey was worth the effort. Most of us won’t see the end of God’s story this side of eternity, but we can trust that it is both a story with a sure ending and one worthy of our personal investment.

Drew Dixon is co-editor of Christ and Pop Culture and helps pastor a church plant in Alabama. He also writes about games for Relevant and Paste Magazine. Follow him on Twitter and Facebook. / Photo courtesy of Bioware. 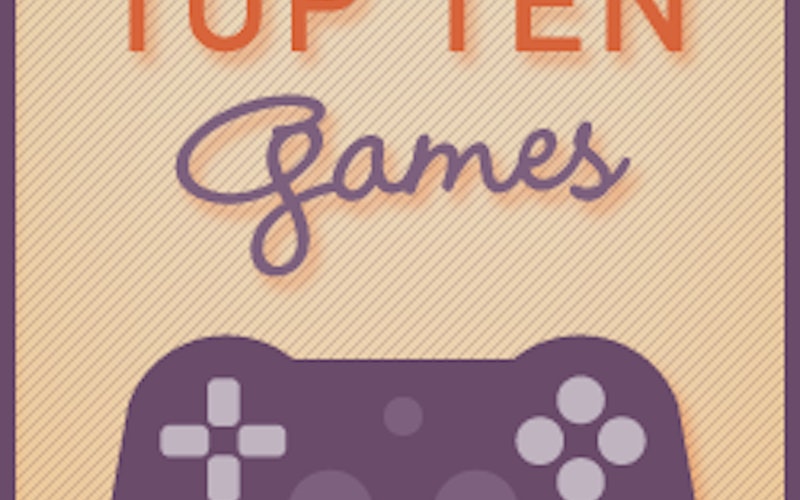