TC editor Josh Larsen reports from Sundance on the confessional nature of the documentary Pervert Park.

Well, I was warned. The Sundance Film Festival veterans with me as part of Into the Noise said that eventually a movie would break you down into tears - partly because of the exhaustion that would begin to sink in and partly because of the sheer intensity of the film itself. And so it happened to me with Pervert Park.

I can’t really blame exhaustion, as I saw Pervert Park first thing in the morning. So let’s go with the movie, a grueling documentary profiling a handful of sex offenders who live in a Florida trailer park. Much like Miracle Village, which we previously wrote about at TC, Palace Mobile Home Park was founded to provide registered offenders - whose residential options are severely limited as a condition of their parole - with a place of community and rehabilitation.

I lost it about a third of the way into the film, as we’re listening in on a session between Don Sweeney, the therapist who works with the residents, and Tracy Hutchinson, an abuse victim herself who went on to perpetrate heinous crimes on another.

“Have you met any monsters in the Palace?” Don asks.

“No. Just me,” Tracy responds.

The reason this wrecked me is that Pervert Park had, by that point, done so much to prove her wrong. Directed by Frida Barkfors and Lasse Barkfors, this is a movie insistently attuned to the humanity – no, the imago dei – that remains even in those who have done the most awful of things. It’s at once a confession and a depiction of the sort of restorative community that can come in confession’s wake.

The movie opens with the sort of eerie, unsettling imagery that the subject matter would seem to demand. It’s night, foggy, and the trailer park is a deserted lane of scroungy mobile homes – the sort of place our prejudiced minds might expect. But then, the credit sequence that follows takes place against a sunny morning and light guitar chords, as the residents go about their daily routines. Humanity has crept into the creepiness.

Pervert Park pays much attention to these everyday things – the homes these men and women live in, the mailbox they visit each day. There are occasional talking-head segments, but much of the residents’ thoughts are shared via voiceover, as we see them going about their lives. And those thoughts are astonishing, thoughtful and contemplative, as the residents discuss their crimes, the circumstances that led to them and the path forward on which they’re now struggling to tread.

Watching Pervert Park felt something like receiving confession. Concerns about voyeurism fall to the wayside because the film ensures that we’re not just watching these folks – we’re coming to know them. They are telling these things not for us, but for themselves. We are here as an audience to listen and receive.

This all makes what they have to say that much more devastating. At one point an offender named Will Heffernan talks about his conscience in a way that echoes C.S. Lewis’ thoughts on moral law: “It makes it become the most important thing to you. That you address the issue and make it right before you move on.” Discussing how she felt when she was caught and could finally confess, Tracy says, “I could breathe.”

Pervert Park doesn’t stop there. If it were simply a document of confession, it would still feed into the sort of societal ostracizing that has corralled some 120 people in this one Florida trailer park. Instead, through the efforts of Don (the therapist) and others, this has become a place of healing community. “People stop in the street and talk about what they’re going through,” one offender says. And in that talk is hope.

The movie suggests that nothing of the sort exists in the American justice system. “There’s no healing in this business,” Don Sweeney says. “All we want to do is punish, castrate them and make their lives miserable.” If there’s a call to Pervert Park, perhaps it's this: to disrupt the cycle of condemnation with the way of grace. 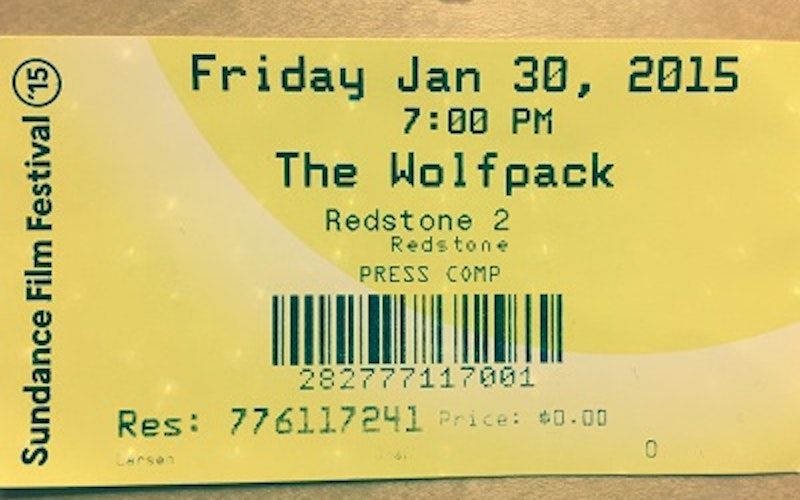 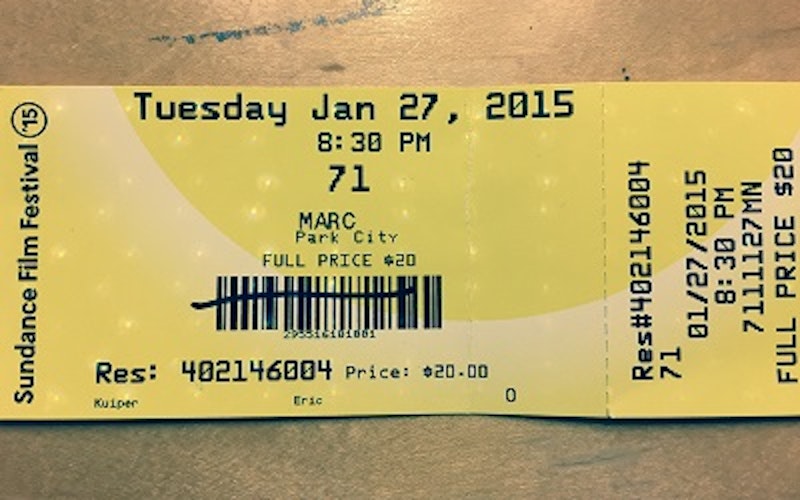