According to a recent Slate piece, we get tattoos to feel alive in our semi-awake, Brave New World, soma-holiday culture. People “are seeking an antidote to the numbed feelings and detachment that result from their idiotically screen-centered lives,” the story suggests, and “crave the enlivening, awakening, back-to-reality release which comes from the jabbing pain of a tattoo needle.”

I don’t have a tattoo and have no plans to ever get one - I’m in the “permanent bell-bottoms” opinion camp - so I had a long, good conversation with Brandon, a friend and member of my church. He’s got more and better ink than anyone else I know. Brandon told me a lot of stories about his tattoos and his life in that culture, but his opinion was simply “everyone’s got different reasons or no reason.” He also added, “I tell people don’t assume my insides match my outsides.”

Tattoos in our culture not long ago were the exclusive domains of sailors and carnies. Soon the practices migrated to prisons and gangs. Another friend of mine who is all tatted up from that world told me of a dream he had where God removed his tats. For him it was a dream about rebirth. He had new skin, unblemished from his old, hard world of pain.

One thing Brandon mentioned to me was the obvious: they are scars. For some tattoos are armor.

Where tattoos still communicate the “rebel carny outlaw sociopath,” they evoke the scar contest in Jaws between Quint, Brody and Hooper. Brandon noted, “We try to look hard on the outside because we feel soft on the inside.” Brandon said he mostly got his ink where it’s visible, while many today get inked in hidden, private places.

I’m not sure if what is behind the proliferation of tattoos is cutting, as Slate suggests, but rather the display of having been cut. A tattoo may say, “Look at me, I know something of this world of pain and beauty and I want to be seen in this realm.”

A tattoo may say, “Look at me, I know something of this world of pain and beauty and I want to be seen in this realm.”

One of the most curious things about the post-resurrection accounts of Jesus is the scars of His wounds. Unlike my friend’s dream, Jesus’ creation 2.0 resurrection body bears creation 1.0 scars. Jesus’ ink is not washed away. Why not?

I’ve made this point numerous times and more often than not people protest: “Those scars should be gone, why do they remain?”

I think they might remain for the same reason people get tattoos. He wants to be seen and known as having been cut, even in a perfect world. Jesus’ tattoos are the evidence of His sacrifice and His love and in the light of the age to come they are His glory.

Am I saying that my friend’s old gang tats will not be washed away in his resurrection? I don’t know, but they will be transformed just like the pain and hardship of this world.

In this way tattoos may be a rather fitting icon for resurrection as glory and beauty through painful scarring.

But I’m still not getting one.

Paul Vander Klay is the pastor of a church in Sacramento, Calif. Read more on his blog and Twitter. / Photo courtesy of iStockphoto.

Atonement, Justice and the Resurrection 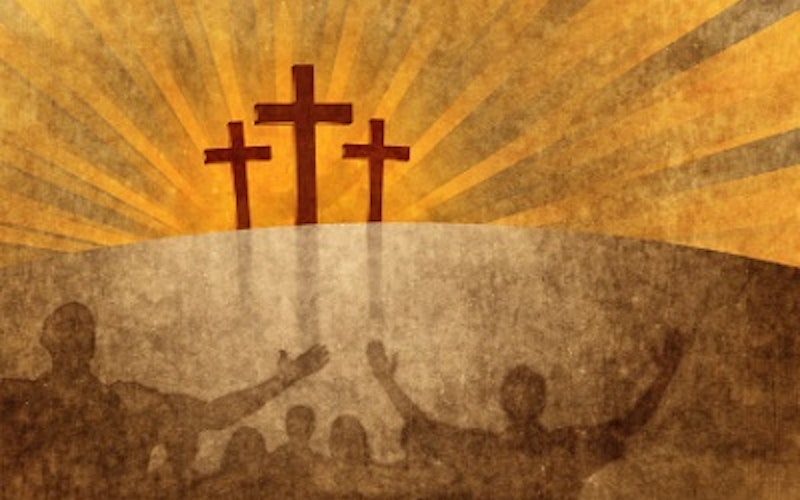 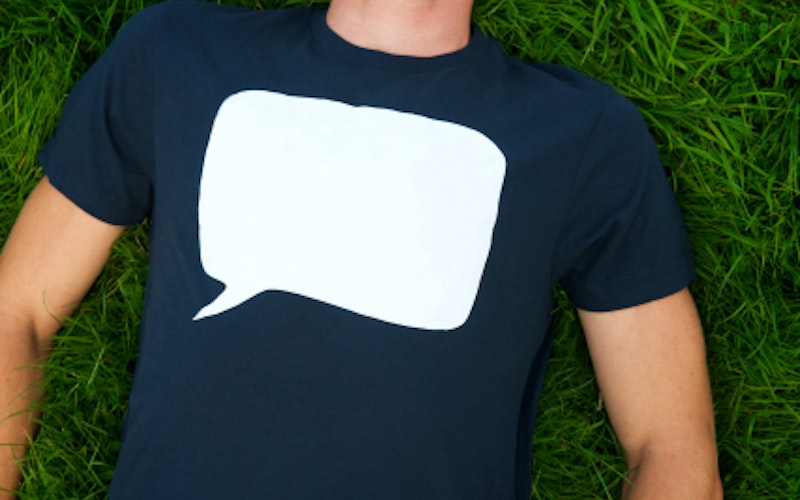