Before the Internet, it was easy to think of pornography as a worldly problem far removed from the church. Videos and magazines could only be bought in stores, which required showing one’s face at a public establishment - something most Christians probably avoided. But by the time I was 15, I had a computer in my room with a wire to the world. Suddenly, pornography could be accessed at the touch of a button and, more importantly, with complete anonymity.

Connecting pornography with virtual reality is dangerous because, even more so than traditional pornography, it acts as a replacement for relational intimacy. Earlier this year comedian Russell Brand, of all people, noted the destructive effects of this in a confessional video that surprisingly echoed Christian thinking on sex, integrity and community.

Connecting pornography with virtual reality is dangerous because it further acts as a replacement for relational intimacy.

It’s not difficult to imagine a future where a cohort of the male population - especially those who have trouble connecting with members of their preferred sex - sits at home many nights with the Oculus Rift strapped to their heads, living out their sexual fantasies in VR, having their psychology further shaped and distorted by the persistent absence of connection with real life people.

This is a long way from love, to say nothing of the sort of love that Jesus commanded. And I take the need for it to be commanded as an implication that loving people isn’t easy. Love teaches us to put others first and ourselves second, sometimes last. Love humbles us and refines us into the kind of people God wants in His kingdom. And this sort of love extends to sexual intimacy. As John Piper says, “happy and fulfilling sexual relations in marriage depend on each partner aiming to give satisfaction to the other.” 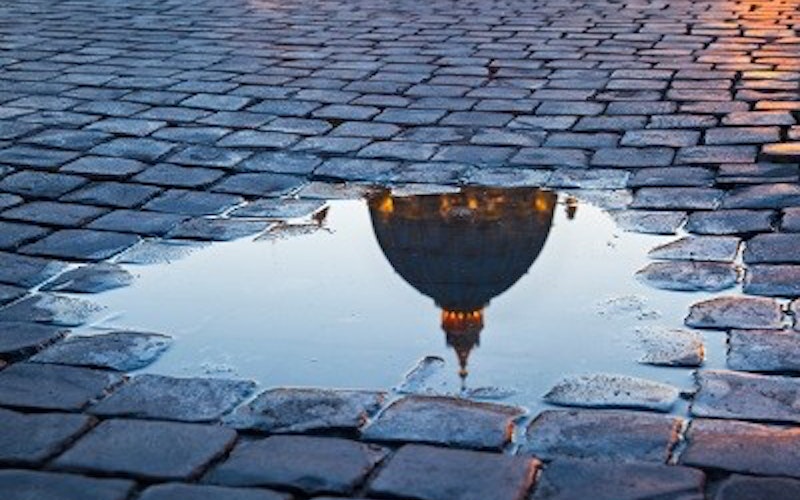