One of the central dreams in Steven Spielberg's The BFG speaks to our longing for forgiveness.

“We are the dreamers of dreams.”

That’s Willy Wonka, quoting the poet Arthur O'Shaughnessy, in the 1971 movie adaptation of the Roald Dahl children’s book Charlie and the Chocolate Factory. The line applies even more aptly, however, to another Dahl adaptation, out now in theaters: The BFG.

Directed by Steven Spielberg, The BFG centers on the unlikely relationship between an orphan named Sophie and the giant who scoops her up in the middle of the night. They become friends (“BFG” stands for “big friendly giant”) and soon Sophie accompanies the giant on one of his favorite outings: to capture the dreams that float like fireflies beneath a magical, upside-down lake in “giant country.”

There are two types of dreams, distinctly rendered by the film’s special-effects artists. The happiest — “phizzwizards,” according to the giant’s whimsically nonsensical vocabulary — are twinkling, candy-colored globules of light that can take the shape of their subject matter (one that involves Sophie resembles the shape of her eyeglasses). Nightmares, however, have a deep red glow and spindly tentacles. Called “trogglehumpers,” they look menacing and cancerous.

After catching dreams, the BFG determines what they’re about and then writes a plot summary of sorts for the labels of the jars in which he keeps them. For one particularly ugly trogglehumper, he writes this: “Look at what you has done. And there be no forgiveness.” It is the dream — no, the nightmare — of a guilty conscience.

Something wrong has been done. We are personally culpable. Nothing we do will make up for it.

In referencing forgiveness (or the lack thereof), the BFG’s words also bring to mind the Biblical notion of sin. Something wrong has been done. We are personally culpable. Nothing we do will make up for it. This is the nightmare of Adam and Eve, standing in their “garments of skin” at the edge of the Garden of Eden. Their attempt to supplant God — a sin we commit nearly every day, in a variety of ways — opened a rift between them and their Creator. And indeed, in all of Creation. Adam and Eve’s label reads: “Look at what you has done.”

In The BFG, the big friendly giant and Sophie use this nightmare as a weapon, slipping it into the sleep of Fleshlumpeater, a much larger, more vicious, people-eating giant who is threatening to gobble up the children of England. Interestingly, though, the BFG hints earlier in the film that this trogglehumper also speaks to his own guilty conscience. We learn that, years before Sophie, the giant had taken a little boy but was unable to protect him from Fleshlumpeater. When Sophie stumbles across the boy’s coat in the giant’s cave and puts it on, a shadow of shame falls across the BFG’s face.

I’ll leave it for you to discover if the BFG finds forgiveness in the film, as the movie is an imaginative delight that’s well worth seeing. When it comes to our own trogglehumpers about having done wrong and being unforgiven, however, Scripture is full of spoilers. Forgiveness through Christ was promised as far back as the day of Adam and Eve’s banishment, was later prophesied by Isaiah and was then embodied in Christ’s death and resurrection. Forgiven and in gratitude, we now faithfully await the restoration of Creation — a phizzwizard if there ever was one. 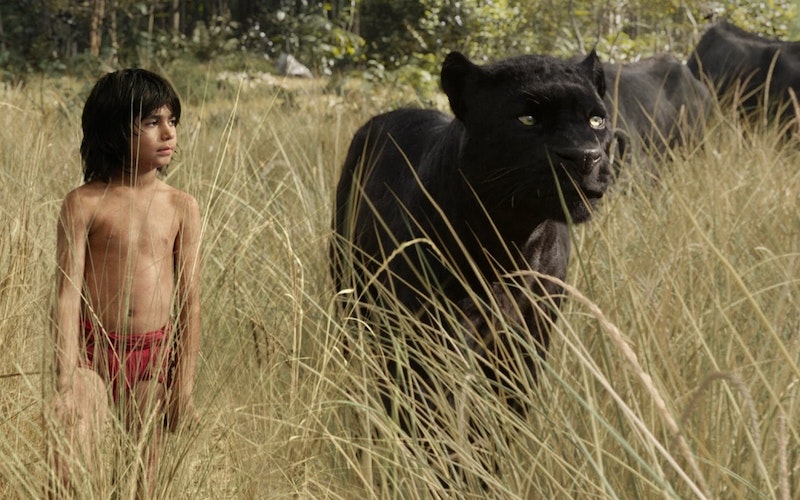