In the journalism drama, Ashley Judd’s Esther-like faith inspires her to speak truth to power.

At one point in She Said, Ashley Judd—playing herself—decides to go on the record about the sexual abuse she suffered by producer Harvey Weinstein. She says she must tell the truth “as a woman and a Christian.” That distinction stands out—and speaks volumes about the Christian tradition of speaking the truth.

Based on the New York Times investigation of Weinstein and directed by Maria Schrader, She Said follows journalists Jodi Kantor (Zoe Kazan) and Megan Twohey (Carey Mulligan) as they investigate 30 years of sexual harrassment and assault perpetrated by Weinstein. They interview several women, many of whom have no initial interest in speaking to them and some who legally cannot, as well as others who tell their stories off the record.

Far too often, sexual-assault survivors choose not to talk about their experiences because the world does not look kindly on women who speak the truth about their abusers, especially when those abusers are well-liked men in positions of power. Women who do come forward are often attacked all over again, regarded as liars, and demonized by the public.

Weinstein’s rampant abuse was an open secret in Hollywood. Judd and a number of the other women Weinstein abused say they told many people about the assaults—agents, other actors, supervisors—and still no one spoke out on their behalf for fear of retribution from Weinstein. When Kantor interviews Zelda Perkins (Samantha Morton), Weinstein’s former production assistant, she says, “People have tried to write this story before, and he kills it every time.”

To some, attempting to overthrow the powerful seemed futile. But Kantor and Twohey will not give in. Eventually, they find that the best way to persuade these women to tell their stories is to say, “I can’t change what happened to you in the past, but together we may be able to help other people.”

Weinstein’s rampant abuse was an open secret in Hollywood.

Scripture is full of women who took great risks to bring about justice. Esther, a Jewish woman, became Queen of Persia when King Xerxes chose her to be his wife. After discovering a plot by the king’s right-hand man, Haman, to annihilate her fellow Jews, she considers using her influence to stop him. But she knows that would come with great risk, as Xerxes could choose to put her to death should she approach him without invitation. Even so, she gathers her strength and says, “I will go to the king, even though it is against the law. And if I perish, I perish.” She exposes Haman’s conspiracy, who is then executed for his treachery. Much like Judd, Esther’s confidence to speak truth to power is founded in her faithfulness and trust in God.

Speaking truth to power can indeed be dangerous. Although his face is never shown, Weinstein’s threatening presence looms over She Said. From the slow, eerie tracking shots of the hotel hallways and disheveled rooms in which Weinstein operated to the fear and anger still present in his victims as they speak about what happened, it is clear who wields the power. Twohey receives vile, threatening phone calls from strangers and must aggressively deflect the unwanted advances of a man during a lunch meeting. After Kantor meets with Weinstein’s apprehensive former accountant, she is ominously followed by a black SUV. The reporters’ tenacity and stamina, as well as the victims’ courage to come forward, represents a saint-like fearlessness to stand up in the face of deceit and evil.

In 19th-century Australia—long before the abuse scandal depicted in another recent investigative-journalism drama, Spotlight—Mary MacKillop stood up to the powers of the Roman Catholic Church. The nun discovered a priest at the school she founded was sexually abusing the children there. The priest in question was sent away, but her testimony angered many, including another priest who orchestrated her excommunication for insubordination. She was removed from her order, with no money, no home, and no place to go. MacKillop’s pursuit for justice took precedence over her own life and comfort; to her it was worth it to stop these corrupt, heinous acts. In 2010, MacKillop was canonzied as Australia’s first Catholic saint.

Like MacKillop, Judd’s boldness is grounded in the Christian faith. Christ’s sacrifice emboldens his followers to speak truth to power precisely because of their hope in the resurrection. Persecution and even death at the hands of the powerful ought not to be feared since Christ has overcome death. Jesus was not afraid to stand up to those in power, including Pharisees who would manipulate the law, in one case to vilify a woman accused of adultery. The story of Christ is a story of speaking radical truths despite the consequences.

After Kantor and Twohey published their series, hundreds more women came forward to speak—not only about Weinstein, but also about other powerful men in Hollywood and beyond. The abuse and damage done was substantial, but these women sparked a global reckoning for powerful men preying on powerless women.

In an interview after the Times story was published, Ashley Judd shocked the world again when she said that if she spoke to Weinstein today, she would say, “I love you and I understand that you are sick and suffering, and there is help for a guy like you, too, and it's entirely up to you to get that help.” Grounded in her faith, Judd not only spoke the truth to help others; she also showed her attacker love and mercy. This, too, is distinct. Christians are freed by the resurrection to speak truth, just as they are also freed to forgive. 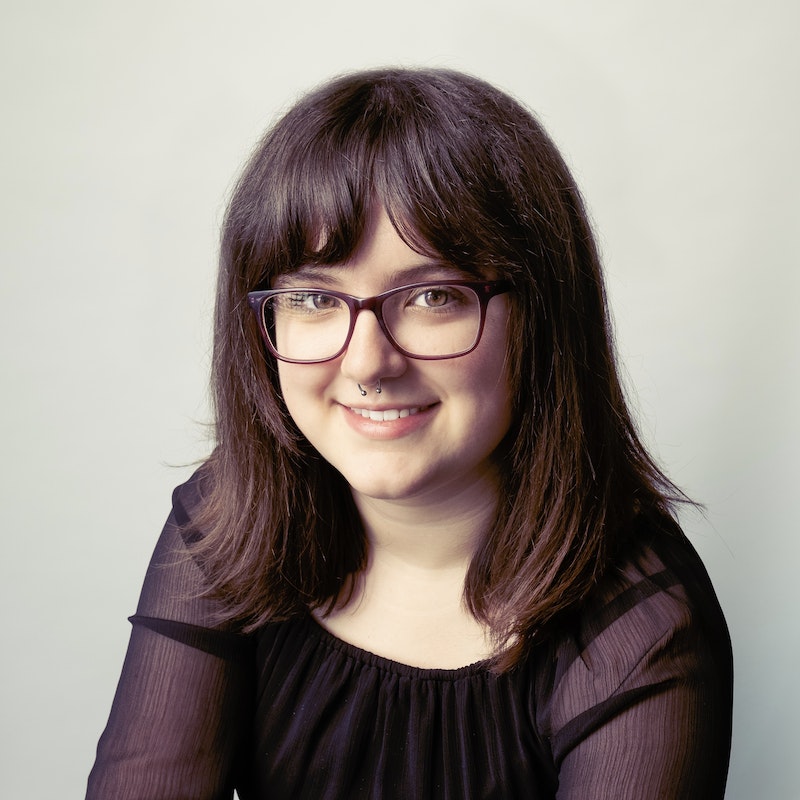