In high school, I took an astronomy course thinking it would be an easy science credit, a way to turn my habit of “staring off into space” from a classroom distraction into the class’s goal. I remember standing in the middle of the school’s football field early in the morning, peering into a telescope at the bright fuzzy sphere in the sky that was Jupiter, the largest planet in our solar system. Seeing it brought a paradoxical sense of anxiety and peace as I recognized just how small I was in the vastness of the cosmos. It was awful, and awe-filled.

Planetarium—a collaborative effort by musicians Sufjan Stevens, Bryce Dessner, Nico Muhly, and James McAlister—elicits a similar response. A complex, cosmic concept album, Planetarium moves through the solar system, giving each planet (including Pluto!) a song within its 17 tracks. At 75 minutes, this symphonic journey through outer space can feel a bit long and tedious, even as the album demands to be listened to in one sitting. I imagine space travel feels similar—its eternal emptiness suddenly gives way to outstanding light. Ethereal, spacious interludes between the main tracks set the stage for Stevens' signature vocalizations and a nexus of digital hums and orchestral compositions.

Planetarium marries cosmic infiniteness with calming intimacy—it’s an album about the vast majesty of outer space, but it also contains confessional lyrics infused with Christian theology. There are musings about love, about loss, and the space in between those two experiences. Each song’s formal approach complements its planet. On the lengthy prog-rock “Jupiter,” Stevens croons through a vocoder:

Father of light
Father of death
Give us your wisdom, give us your breath
Sermon of death says that Jupiter is the loneliest planet.

The song is enormous and singular, akin to its namesake, as Stevens merges theological symbols with planetary observations. In a tonal shift, “Venus” is a ballad reflecting on sexual love and desire. Lyrics like “Methodist summer camp /  you show me yours, show you mine,” hint at Stevens' own sexual awakening and romantic experience. The longest song at 15 minutes, “Earth” describes the innocence of God’s created order, an innocence insulted and now in contradiction with its design. The song culminates in a worshipful “Oh, hallelujah!” before concluding with Stevens' humorous, yet pained, admission:

I see it
The beauty of the Earth
On my death bed
I'm such an idiot.

This juxtaposition of our earthly individual existence with the enormity of the celestial order is seen in both Planetarium and the poetry of Scripture. The author of Psalm 19 opens this musical meditation on God’s revelation with an observation about the heavenly bodies: “The heavens declare the glory of God; the skies proclaim the work of his hands.” The book of Job records the Lord’s response to Job’s plea for justice with a description of the morning stars singing together as the angels shout for joy. Psalm 147 paints a picture of intimacy between the Creator and the created, stating, “He determines the number of the stars and calls them each by name.” When the biblical authors looked up into the sky, they were prompted to write poetry about the divine.

Similarly, the planets prompt Stevens and his collaborators to offer theological and poetic ruminations on the nature of reality, God, human life, and the meaning of it all.This collection of modern-day music of the spheres closes with “Mercury,” a quiet and beautiful poem in the vein of Stevens’ sorrowful Carrie & Lowell. Here he confesses all of his qualities and quirks, the way he is faithful, faithless, steadfast, desperate, speechless, and restless. “Now I am messed up,” he hums. It’s how I felt staring at Jupiter through a telescope all those years ago, left in wonder that the God who created the universe would be mindful of me, tiny little me, his love crossing a million light-years to reach us. 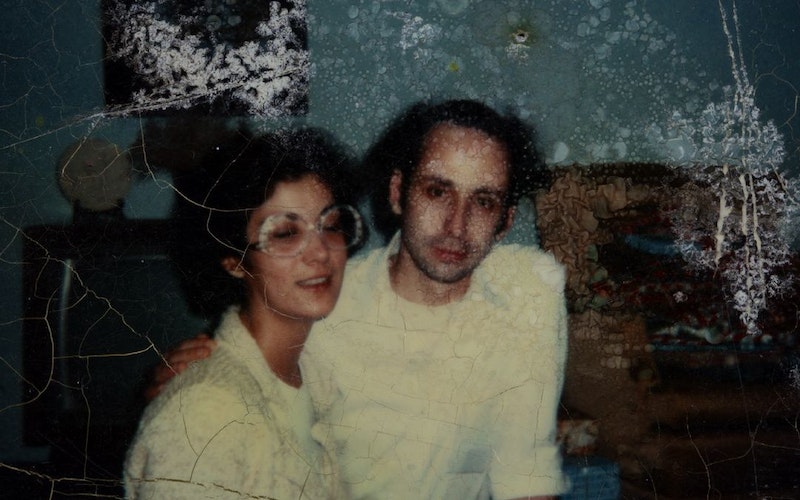