The Korean zombie series suggests that all of us need a spiritual advocate.

I’m not a zombiephile, but I’ve seen enough zombie content to know that All of Us Are Dead—a Korean-language zombie series on Netflix—follows a familiar story line: patient zero unknowingly gets infected by a rat/monkey/bat/alien/lab-created virus and within hours, humanity faces an extinction-level catastrophe. Yet within that construct, the show also offers a few intriguing spins.

In All of Us Are Dead, the culprit is an infected hamster and the setting is a South Korean high school. And so it is equal parts zombie show and high-school love triangle (some sort of romantic love triangle is a must in the K-drama world). Within the group of high-school students banding together to survive the zombie apocalypse, there are a few who have unrequited crushes on others. This dynamic of teenage relationships and romance runs parallel to the zombie plot and often takes center stage, overshadowing the elements of terror. These calm-after-the-storm moments are what often make All of Us Are Dead so compelling; it’s when the show highlights human relationships and our soul’s need for connection. It’s not that those relationships are more important than life or death, they are life and death in and of themselves.

I’m reminded of the 1962 song by Skeeter Davis, “The End of the World,” particularly the lyrics of the first verse: “Why does the sun go on shining? / Why does the sea rush to shore? / Don't they know it's the end of the world? / 'Cause you don't love me anymore.”

This leads me to the second spin that All of Us Are Dead gives to the zombie genre. In Episode 5, aptly titled “A New Breed,” one of the students, Gwi-nam (Yoo In-soo), gets swarmed by zombies. Instead of turning into a zombie himself, he becomes something else altogether. The other students call such victims “hambies”—half human, half zombie.

In a particularly powerful scene in a later episode, another student, Nam-ra (Cho Yi-hyun), gets bitten by a zombie and the other survivors want her to leave the group. Instead, her love interest, Su-hyeok (Park Solomon), believing that Nam-ra is a hambie, tethers himself to her and says to the group, “This way she can’t get to you if she turns. I’ll get bitten instead.”

All of Us Are Dead is equal parts zombie show and high-school love triangle.

In many ways, this scene mirrors the entire narrative thrust of the Bible: one person, at the risk of his own safety and reputation, stands in as a mediator-advocate for another. In the Old Testament, Job cries out for such an advocate: “If only there were someone to mediate between us, someone to bring us together . . .” Jesus himself provides the gospel solution when he tells his disciples, “Take my yoke upon you,” tethering himself to humanity. In Acts 9, Barnabas advocated for Saul to the disciples when they were skeptical of Saul’s conversion.

The scene between Nam-ra and Su-hyeok serves as an extension of the biblical theme of self-sacrificial tethering. It also challenges the Christian viewer to continue to expand our definition of “neighbor.” We are reminded of our mandate to intertwine our lives with those whom we might otherwise deem too “dangerous” to let into our circles. I’m reminded of the “tethering” we see in Jeremiah 29:7, where God commands his people in exile to “seek the peace and prosperity of the city to which I have carried you into exile.”

All of Us Are Dead contains all the bells and whistles one would expect from a zombie entry: eerie music, jump scares, and a whole lot of blood and entrails. But it also invites a metaphorical exploration of biblical themes. For this Korean-American viewer, to see it filtered through a Korean-drama love story only further whets my appetite to consume more. In other words, although I may not be a full-on zombiephile yet, I wouldn’t object to being called a hambiephile. 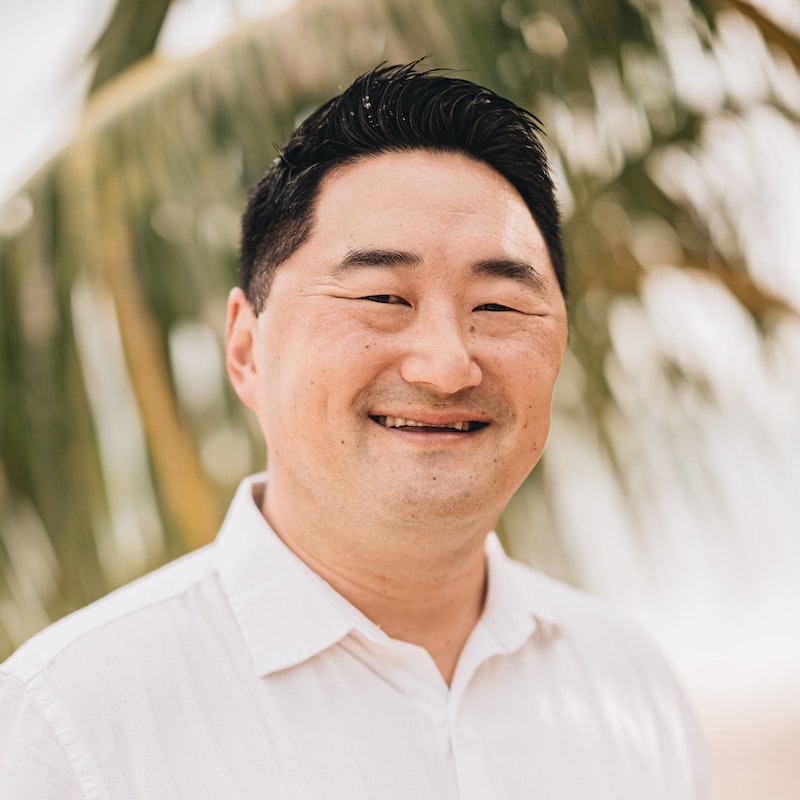 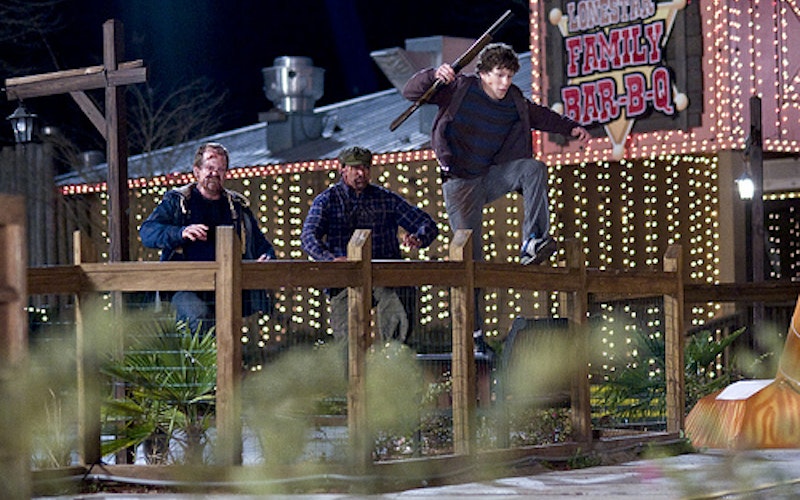 Do All Zombies Go to Heaven?