Marshawn Lynch's subversion of his Super Bowl press conference is a reminder of our call to redefine others' demands on us.

In his (required) pre-Super Bowl press conference last week, Seattle Seahawks running back Marshawn Lynch simultaneously delighted fans and frustrated reporters by responding to every question with the same statement: “I’m just here so I don’t get fined.” In their Super Bowl special Friday night, Key and Peele exaggerated his avant-garde press conference, replying instead, “Biscuits and gravy,” to every question until an off-camera reporter asked, “What did you eat for dinner last night?” To which their “Marshawn Lynch” responded, “No further questions.”

Ironically, Lynch’s attempt to demonstrate his discomfort with interviews has only brought him greater attention (although his blessing on the Key and Peele sketch suggests he doesn’t mind too much). I find myself amused and impressed by his strategy to both do what was asked of him (attend a press conference) and avoid what he doesn’t want to do (answer questions from the press).

BuzzFeed’s Anne Helen Petersen suggests he is satirizing the banality of sports interviews generally and, like Marlon Brando, might actually help to reset the expectations we have for someone’s public image. She points out that Lynch is facing a no-win situation, where either he delivers boring sports answers or he gets in trouble for standing out. I agree that his resistance to the expectations placed on him draws attention not only to Lynch himself, but to those expectations. By turning his press conference into a farce, he reveals how farcical these interviews can be.

I think Christians are called to make a similar turnaround.

I think Christians are called to make a similar turnaround. But even more radically, we are called to turn other people’s demands on us into generosity. This seems to be the logic in the Sermon on the Mount, when Jesus says, “And if anyone wants to sue you and take your shirt, hand over your coat as well. If anyone forces you to go one mile, go with them two miles.” Like Lynch, Jesus asks us to do what’s asked of us, but do it weird. But this weirdness takes the form of excess. That generosity simultaneously demonstrates God’s generosity, but also undermines the request. You aren’t the boss of me, the extra mile says. I help you because I am generous, not because you demand it.

The BuzzFeed story suggests that Lynch knows this too. In last year’s press conference he stated, “If you’re forced to do something, it’s not as good as if you choose to do it.” Teammates report he acts on this belief by showing love and generosity in his private life. For instance, he invites an underprivileged youth to be his guest at each game, but won’t let the press cover it. This is a complicated picture of a person who seems to see public image as a game he’s trying not to lose, and true virtue as something altogether separate. If that’s the case, that’s something I can respect. Sounds like the kind of person who might be praying behind a closed door instead of on a street corner.

Regardless of a running back’s true character or the outcome of his on-the-field efforts (Lynch’s Seahawks narrowly lost the Super Bowl to the New England Patriots), we can certainly try to follow Christ’s example and break the rules while following them in surprising, creative and grace-filled ways. One thing I’ve learned from following Jesus is that He can frequently exceed my expectations, and also turn them on their head.

Bethany Keeley-Jonker is an Assistant Professor of Communication Arts at Trinity Christian College in Palos Heights, Ill. She lives nearby with her husband Justin and their cat Zeus. / Photo via Seattle Seahawks, with illustration by Jerod Clark. 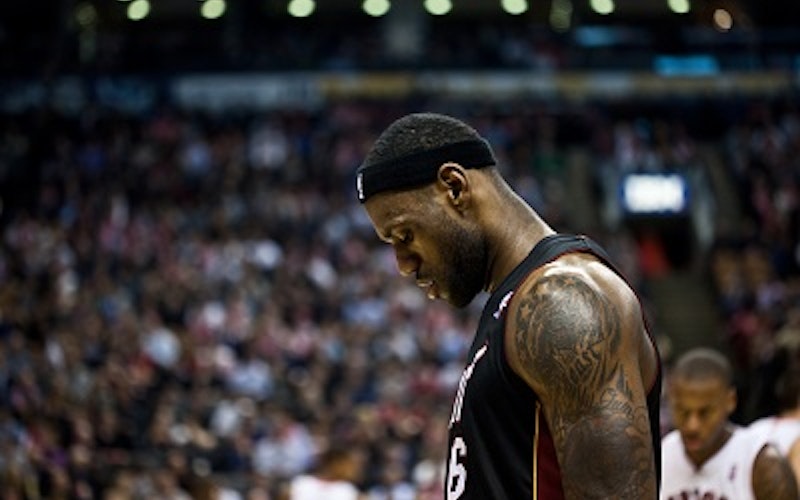