The testimonies against Larry Nassar remind us that while systemic sin is powerful, it’s not impenetrable.

I still remember the day in seminary when we studied systemic sin, the idea that sin is more than just one person’s wrongdoing. Learning that systems of oppression and misguided power perpetuate structural evil is an intense realization. And it has been on my mind as I’ve followed the case of Larry Nassar, the doctor to Olympic gymnasts who was found guilty last week of sexually abusing girls and women for the past two decades.

Our seminary professor warned us that acknowledging systemic sin can sometimes lead to despair. Yet that is not what we are called to do. As people of faith—future ministers, chaplains, and educators—our vocations ask us to face darkness and herald a message of hope.

At times, though, despair can seem defining. Especially when we hear scandal after scandal of prominent men, celebrities, and political figures who have committed heinous abuses against unsuspecting women. Despair might concede, “This is just the new reality.” Or bury its head in denial. Despair can keep the violated from becoming survivors. And in the midst of despair, even the popular hashtag, #MeToo, can feel heavy to those who’d rather not remember their own pain and trauma.

I, too, have felt wearied by the news of these scandals. I have recalled my own experiences of mistreatment or violation, even if they pale in comparison to what has been brought into the public eye. And yet, hearing news of justice being served is the message many of us long for.

For Nassar, justice came in the form of extreme sentencing. Numerous women accused Nassar of abusing his power and sexually violating them. While these assaults persisted for two decades, the determination to cover them up could not hold forever. Over 150 women came forward with testimonies against Nassar. On Jan. 24, he was sentenced to up to 175 years in prison.

Acknowledging systemic sin can sometimes lead to despair. Yet that is not what we are called to do.

How does a perversion like Nassar’s, buried for two decades and protected by organizations and institutions, finally come to light? When the prophetic voice rises. In the testimonies of those women, we heard such a voice.

Particularly compelling was the voice of Rachael Denhollander, who first accused Nassar in 2000 when she was 15. Now an attorney, she appealed to her faith when she testified.

“I can say what you did is evil,” she said during her victim impact statement, “because I know what goodness is. ...Should you ever reach the point of truly facing what you have done, the guilt will be crushing. And that is what makes the gospel of Christ so sweet. Because it extends grace and hope and mercy where none should be found. And it will be there for you.”

In her statement, Aly Raisman offered: “We this group of women you so heartlessly abused over such a long period of time are now a force and you are nothing. The tables have turned, Larry. We are here. We have our voices, and we are not going anywhere.”

Another gymnast and survivor, Emily Morales, demanded through gut-wrenching tears an apology from Nassar. She wouldn’t step down until she received it.

Raisman referred to those who testified as an “army of survivors.” Were it not for the multitude of these brave women, perhaps Nassar could have prevailed, deceiving others into believing he was a thoughtful physician.

By speaking against evil, survivors like Morales, Raisman, and Denhollander serve the role of modern-day prophets. And the world needs more prophetic voices. Like the biblical prophets, they hold a mirror up to our culture and say, “Look closer. No, seriously. Don’t turn away.” In Amos 3, an account of “witnesses summoned against Israel,” the Lord declares, “They do not know how to do right.” I hear echoes of this in Denhollander’s statement. She expected the adults around her to do the right thing, and they failed.

Yet in her testimony, Denhollander reminds me not to be discouraged by the reality of systemic sin, but to respond to it by seeking justice and perpetuating hope. As Christians, we place hope in “what is unseen” and in the reconciliation God has promised us. The same professor who taught us about systemic sin also shared that when she prays the Lord’s Prayer, she imagines the petition, “thy kingdom come,” as a heartened command, proclaimed while stomping our feet. It is a powerful thing to call on the spirit of God to hear us, to bend the world toward justice.

The women who testified against Larry Nassar remind us to never give up on those prayers, to never overlook the powerless, and to continue to protect and give voice to the innocent. Perhaps one day these bold testimonies will be shared in a seminary theology class, held up as examples of what it looks like to fight against systemic sin—and win. 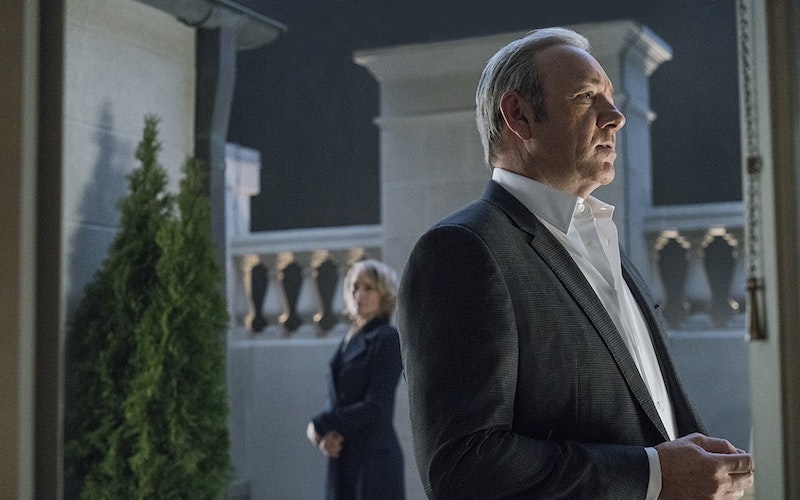 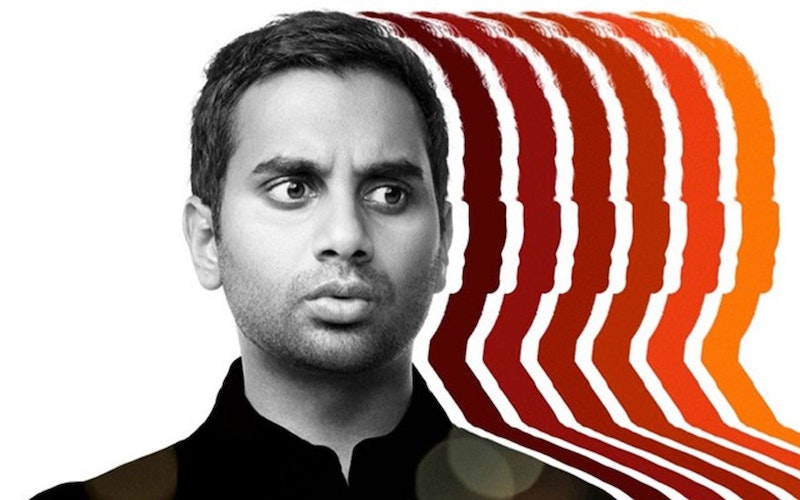 Aziz Ansari and the Limits of Consent