The X-Files believes there must be something “out there” that will help us make sense of what is happening “down here.”

In the ancient world humans concocted elaborate myths, often in an attempt to explain the unexplainable or to galvanize a certain tribe around a shared fear of the unknown. Storytelling helped people understand everything from natural phenomena to human behavior. C.S. Lewis held a strong belief in the power of myth, which he shared with friends J.R.R. Tolkien, Owen Barfield, Charles Williams and others. Christianity, he claimed, was simply the myth that was true.

I would love to be able to hear what Lewis and the other Inklings would have thought of The X-Files, both the original series from the 1990s and the six-episode mini-series that premiered this week. The show is rooted in modern myths about the supernatural, the extra-terrestrial or simply the machinations of cloaked billionaire puppet masters. (Sometimes these myths involved the insidious confluence of all three.) Our age may have witnessed the mapping of the human genome, yet even that has been unable to explain the otherworldly strangeness of the human experience. It’s no wonder some look to little green men for answers. There must be something “out there” that will help us make sense of what is happening “down here.”

I remember scanning short-wave radio in the ’90s to listen to the conspiracy theorists and alien seekers who were way too wacko for normal radio. Then The X-Files turned the crazy theories that had previously been the domain of the fringe into compelling mainstream entertainment. FBI agent Fox Mulder (David Duchovny), the true believer in search of information related to the disappearance of his sister, was partnered with Dana Scully (Gillian Anderson), the scientifically educated skeptic who, despite hard evidence, never seemed able to dismiss Mulder’s beliefs in the oddest of possibilities.

There must be something “out there” that will help us make sense of what is happening “down here.”

In the dozen or so years since Scully and Mulder went off the air, the Internet has enabled the fringe to infiltrate the mainstream. Conspiracy blogs and other online forums have replaced those short-wave broadcasts. In response, X-Files creator Chris Carter seems to have gathered up every troubling headline from the last decade and incorporated it into one, massive plot that places evil humans behind all of the world’s nefarious deeds, with aliens as the scapegoat.

I was less than thrilled with the chunky and stunted first act of the new X-Files. I want to believe, however, that it will find its stride as the necessary work of stage setting and contextualization concludes. I always loved the existential trajectory of the original series. The truth is out there, you know, for those who have eyes to see it. Cultural stories like The X-Files are excellent explorations of the questions that have haunted human beings since the dawn of time. Are we alone in the universe? Whom can we trust? The ultimate author, I believe, has been spurring this search all along. Ecclesiastes 3:11 proclaims that God has “set eternity in the human heart.” In a letter to his friend Arthur Greeves, Lewis picks up on this theme: “The pagan stories are God expressing Himself through the minds of poets, using such images as He found there, while Christianity is God expressing Himself through what we call 'real things.’”

Lord knows these big questions aren’t being asked on the supposed “reality” shows that took over after The X-Files went away. Welcome back, I say. Bring on the little green men! 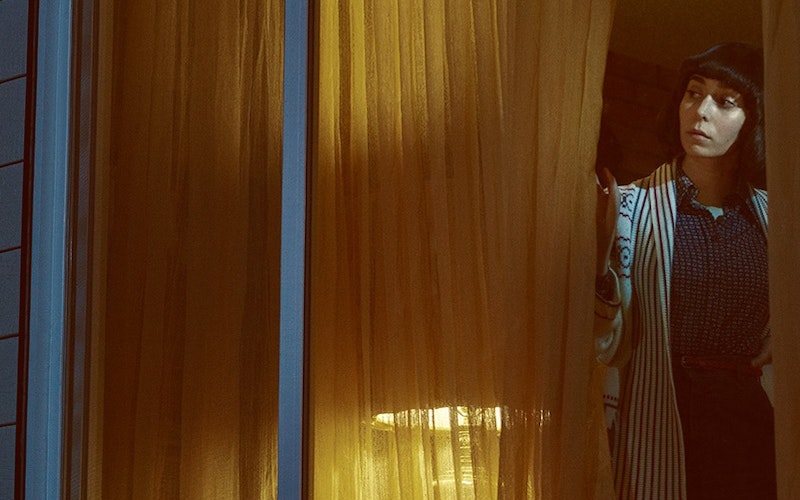