Richard Linklater's Boyhood reminds us it's hard to recognize the “important” story beats of our lives. Thankfully, we're not the authors of our stories.

Mason's conversation with one of his mother's students was a key scene for me too, Josh. The awareness of the lives of others is crucial to maturity, and Boyhood found just the right moment to capture that.

Not sure if you follow the Today daily devotional (one of our Think Christian sister ministries), but throughout July Ron Vanderwell has been exploring the tension between God's story for us and the story we want for ourselves. There are some nice parallels with what you write here, especially in his concluding devotional for July 31.

Looking forward to checking that out, Josh. Thanks!

There were so many scenes in the movie where I was nodding my head, thinking of similar types of memories I had. And I loved that, much like our life memories, each scene didn't end with a plot advancing incident (like a car wreck from texting, or getting beat up by bullies, or the "circular saw/ninja star" incident going horribly wrong).

In a weird way this movie reminded me of Tree of Life - both are fascinated by the existential beauty of the moment, and both are trying to find meaning for those moments in the vastness of existence. Probably isn't an accident then that I'd put both these movies high up on "favorites from the past few years."

Josh, your reflections here mirror my thoughts as I walked out of the theater on this one as well. (Not quite as new a dad as you, but close.)

I remember telling my wife, "Now that was a real FILM...not just a movie." And later, I was reflecting on that, realizing that so much of what we call entertainment is loaded up with "stories" that are truly fictional or, even when "realistic," are still "based on" stories. (I'm thinking of movies like the recent "Lone Survivor," which was also a tremendous achievement in film.) "Boyhood" was the first movie I've seen in a very long time that had no real PLOT per se. I mean, I guess it has a basic storyline...but as you rightly point out, it's not story in the conventional sense that the entertainment industry would buy for a feature-length production. And yet, I found myself at no point in this movie thinking, "Man, this is boring and long," in SPITE of the nearly 3-hr running time.

What I did find myself feeling in the theater was a myriad of emotions...true joy AND true terror. A moment that really affected me unexpectedly was the point near the end when Mason's mother breaks down saying how she "thought there would be more" at the point when he has finally grown up and is on his way to college. I realized just how vacuous our lives are when we chase our worldly dreams without mindfully living in and enjoying the gift of our present lives together as citizens of this order. I remember thinking, "Wow, if that was all there was to life...this would be the most depressing moment in the world."

Fortunately, I know better...because I know that, in Christ, one day I'll have the pleasure of seeing how all those moments you describe here played out in God's majestic plan for our lives.

Well said, JKana. I enjoy a mindlessly entertaining movie as much as the next person, but it's moments like "Boyhood" that make movies and tv shows one of my favorite side passions. Every once in a while one of them stumbles on something profoundly true and I feel like I've been invited to peer behind the curtain of life and see what's REALLY going on. 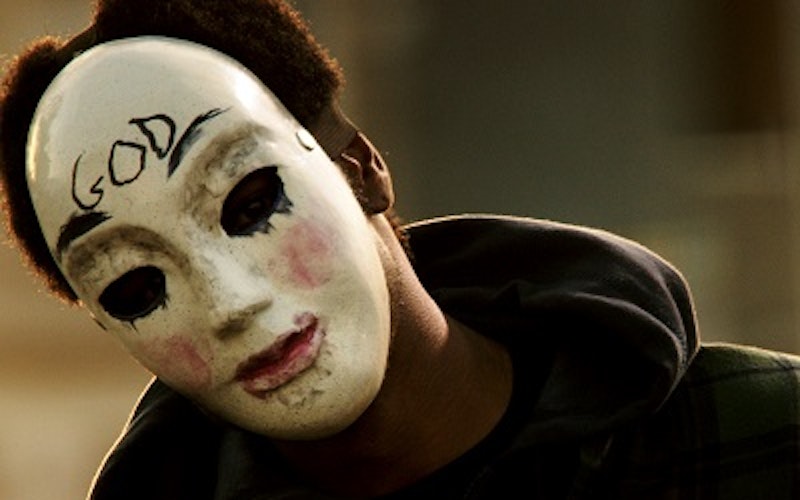 Time for Another Purge? 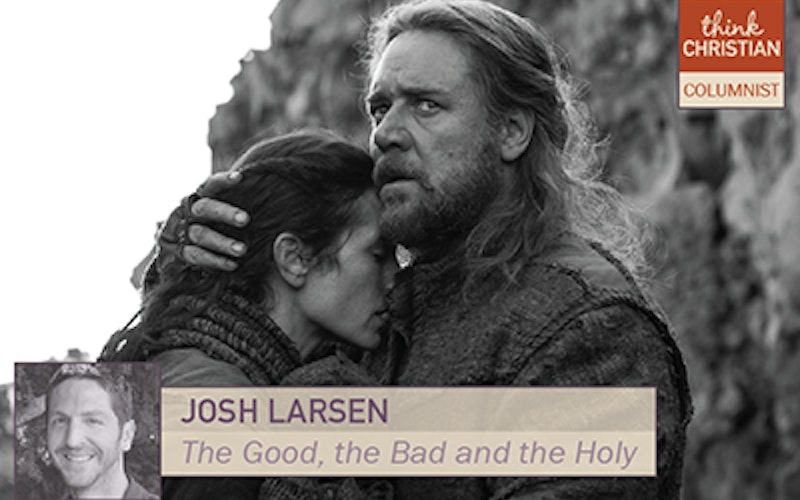