Mary Lambert's Secrets gives others knowledge of private facts, but not the intimacy of authentic knowing.

The pseudo-empowering pop anthem is nothing new. From Nancy Sinatra’s 1966 recording of “These Boots Are Made for Walking” to Beyonce’s triumphal vocal extravaganzas, the genre has a history of at least 50 years.

Compared to typical songs offering pseudo-feminism that delivers an equal measure of exploitation and empowerment, Mary Lambert’s “Secrets" seems to strike a much more positive and less trivial note in championing authenticity and self-acceptance. In the pre-chorus she sings,

They tell us from the time we're young

To hide the things that we don't like about ourselves

Well I'm over it

Shouldn’t we welcome pop music that defiantly proclaims the distinct dignity of all individuals uniquely created in the image of God?

Yes. But Lambert’s song has something else as its focus. In a staccato rhythm, each verse cheerily delivers a litany of divulged “secrets,” ranging from personal idiosyncrasies to mental illness, to which Lambert delivers a verdict in the chorus: “I don't care if the world knows what my secrets are … So-o-o-o-o what?”

One of the great truths of the Christian faith is that knowing comes through relationship. We are fully known to God, our creator and heavenly parent. Our sin is a breaking and rejection of relationship that estranges us from God and one another. Intimacy is not a record of shared private knowledge as much as a state of relation between one or more individuals that grows out of a shared commitment to that relationship.

Whatever secrets Lambert reveals to us as her listeners, we do not know her and are little closer to understanding her authentic self. Self-revelation gives others knowledge of facts, but not the intimacy of authentic knowing.

One of the great truths of the Christian faith is that knowing comes through relationship.

So what? While we may not come to know Lambert through what she reveals in her song, it would seem that she certainly can and perhaps should celebrate who she is in public. Certainly others have found some freedom from self-hatred for themselves and others through disclosure of what they believed to be stigmatizing truths.

Yet the narrative that public disclosure brings empowerment, freeing us from the self-denial we’ve been indoctrinated in “from the time we're young,” presents another false dichotomy that we should reject. Christian sexual ethics rejects a choice between promiscuity and celibacy for a universal ethic of chastity. Similarly, we should hold up a nuanced ethic of disclosure in context of relationship over a false choice between self-hatred and indiscriminate self-revelation.

The more cautious may legitimately warn that indiscriminate sharing of secrets creates opportunities for exploitation. More than this, Christian ethical teaching has long recognized that sharing good content of intimate relationships - whether that takes the form of emotions, sexual acts or secrets - outside of intimate relationship is a kind of pornography that traffics in varieties of false intimacy.

My hope then - for Mary Lambert and for all of us - is to more fully know who we have been created to be and to intimately explore that question in relationship with God and with one another. And I don’t necessarily expect her to tell me about it.

Jason E. Summers is a partner of Still Hills Wait, a diversified farm and consulting group located in Madison County, Va. You can find more of his personal views on Twitter. 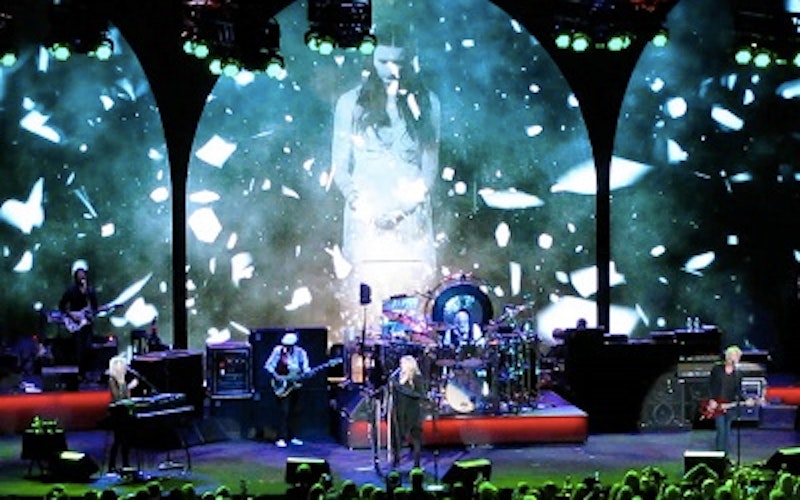 Fleetwood Mac and landslides that lead to blessing 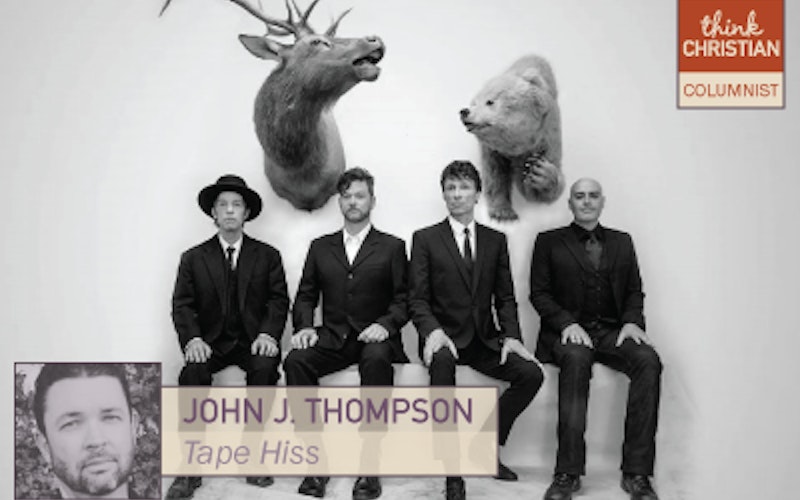