For a counter to the false prophet in the Apple series, look to the Apostle Paul.

WeCrashed is an Apple TV miniseries dramatizing the real-life events surrounding an ambitious business idea: a multipurpose open workspace called WeWork, which promised a social community complete with games, kombucha bar, and happy hour, where lifelong friendships would be made and love might be found. The idea would require bold entrepreneurs. In this case, the vision is delicately balanced on the shoulders of Adam Neumann (Jared Leto).

Neumann appeals to a common human desire: a sense of belonging. Whether in our workplaces or in our churches, we seek spaces that provide togetherness and identity, often curated by a charismatic, credentialed leader. But what happens when that leadership is built on false promises?

The opening scene of WeCrashed takes place two weeks prior to the company’s scheduled IPO on the stock market. Beneath an ominous blue palette, Neumann is called into an emergency board meeting, escorted by his wife Rebekah (Anne Hathaway). Though Katy Perry’s “Roar” serves as a hype song, it is muffled by the revelation of a damning Wall Street Journal article. At the board meeting, Neumann is voted out as CEO.

The show then rewinds 12 years prior, to Neumann’s beginnings as a “serial entrepreneur” pushing clothing lines (including baby onesies with kneepads) and shared living spaces. His shared workspace is the idea that others finally rally around.

With set pieces of vibrant pinks, yellows, and blues, it’s hard to not feel inspired by Neumann’s optimism in these flashbacks. His relentless ambition draws in anyone he needs to build the company’s success. His first test is wooing a reluctant Rebekah in a relationship that leads to marriage. His first starry-eyed follower is Miguel McKelvey (Kyle Marvin), the co-founder of WeWork.

WeCrashed toggles between two tones. One moment, it is an inspiring and dramatic start-up story, complete with a soundtrack of airy organs and pulsating synths. In the next moment, Leto’s over-the-top portrayal, while humorously entertaining, feels sharply satirical. Neumann either closes deals with his eccentric charisma or craftily evades accountability when questioned. As long as he generates results, he feels untouchable.

The standout performance belongs to Hathaway, who depicts Rebekah as a result-driven woman who gets what she wants in a ruthless manner. By the time WeWork is set to go public, she has rewritten history to include herself as a co-founder, nearly erasing McKelvey.

What of all of the “WeWorkers,” lured in by this Pied Piper? It is not just the fun work environment that WeWork promises, but the assurance that they will profit as the company grows. The employees gather weekly for “Thank God it’s Monday” meetings, where their leader invites them to a call-and-response exchange that has the feel of liturgy.

Despite the red flags of overspending and unsustainable growth, often eclipsed by Neumann’s charm, the workers believe in him almost as much as he believes in himself. Neuman asks one employee, “Phil, do you think I am messianic? Be honest.” Phil (Andrew Bernap) pauses with a slight nod. “Yeah. Yeah I do.” With misplaced confidence, Neumann’s followers rejoice and dream of how they will spend their fortunes.

Neumann appeals to a common human desire: a sense of belonging.

In his writings, the Apostle Paul offers a striking contrast to Adam Neumann in terms of leadership. Although a charismatic leader of the early church, Paul diverts the attention from himself and redirects the reader to follow Christ instead. He argues that earthly qualifications are a flawed gauge for character. It is clear in Philippians 3 that few, if any, can rival Paul’s Jewish credentials. Paul was not only raised adhering to all of the Jewish traditions, but became an established Pharisee, who strove to be blameless under the law. And yet, “whatever were gains to me I now consider loss for the sake of Christ.”

Paul’s writings are therefore an invitation to follow Christ. Using the metaphor of a body in 1 Corinthians 12, he addresses the deepest human longings, values diversity, and promises purpose. Paul invites his readers to imitate him only insofar as he imitated Jesus Christ.

Unlike Paul, Neumann places himself at the center of the success of WeWork. Perceiving himself to have more business insight than his competition on Wall Street, he and Rebekah go against the will of experienced counsel and rewrite carefully crafted legal documents prepared by the lawyers. Their actions unwittingly sabotage the IPO. Eventually, his faithful followers understand that their messiah will not deliver on his promises. The stock plummets along with their dreams. The layoffs that ensue represent more than a loss of occupation: it is a loss of community and hope.

Paul, too, promises something he cannot deliver. His promises, though, do not hinge on himself. Paul boasts in his weakness, as his confidence is in Christ. He considers all of his credentials a loss compared to the worth of knowing Christ Jesus. Gain by loss may feel backwards, but that all depends on what you hope to gain. The more Paul knew Christ, the more natural it became to imitate him. Paul’s writings pull back the curtain of this life to reveal an eternal reality. He understood Jesus’ instruction to store up treasures in heaven. This vision of eternal treasure and intimate community rests on the firm foundation of Christ.

Despite Paul’s clear instructions, Christians are still tempted to follow those like Adam Neumann. We look to political leaders to restore our country or to pastors for tribal acceptance. We overlook the red flags of character as long as we believe the leader will deliver on what we treasure most.

Let WeCrashed serve as a cautionary tale. Even if a false leader is able to deliver on his promises, at what cost and for how long? As Paul fades into the words of scripture, we begin to see the only firm foundation on which to build our hopes and dreams: Jesus Christ. 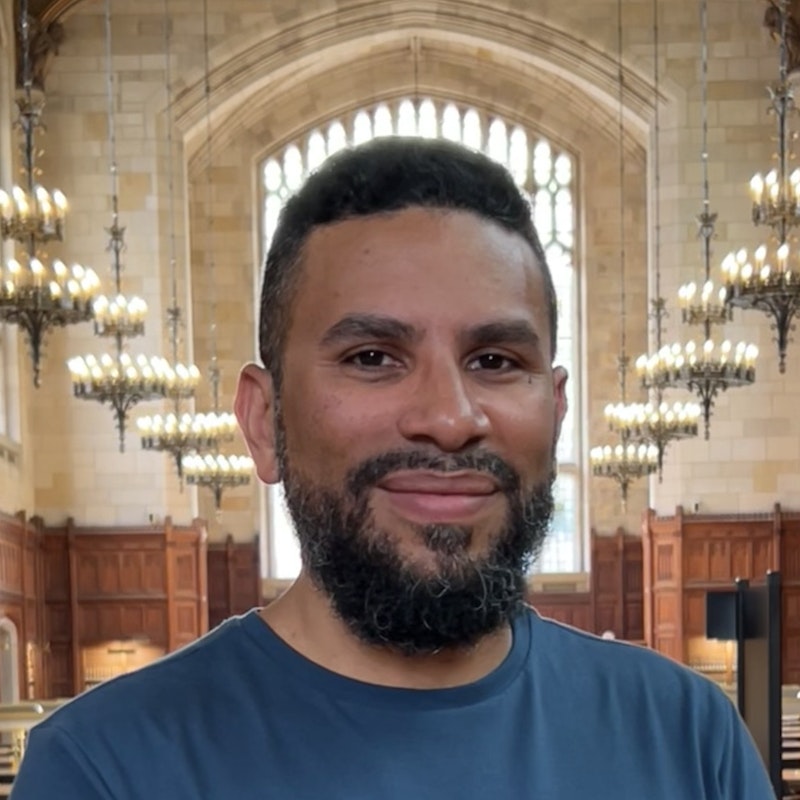 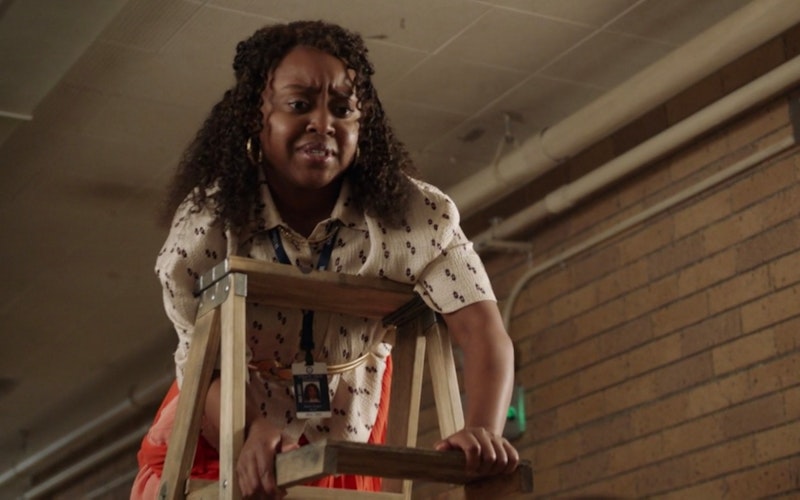