The second season of 'Master of None' depicts a false sentimentality about relationships.

“Going to Whole Foods, want me to pick up anything?”

One of the most memorable lines from Master of None season two is never spoken. Instead, it’s a calculated text, recycled to a sea of potential online dates. In the context of comedian Aziz Ansari’s ripped-from-real-life narrative, it’s presented as a breath of fresh air amid a thousand “hey”s and “hi”s from other serial daters.

Dev is a serial dater too, of course. Everyone in his world is. But Dev is different—or at least, that seems to be the message of “First Date,” the episode that follows Dev on a series of Tinder connections. Each date goes brutally wrong, ending badly because of the other person. Dev is presented as the helpless, sometimes hapless nice guy, a victim of his own sincerity and good faith.

Master of None doesn’t present Dev as naive; throughout the show we see his genuine friendships and family relationships. We see idyllic meals, vacations, and strolls down the street, punctuated by rousing and enlightening conversation.

In these contexts, Dev’s words seem as calculated as that opening text message. They are equal parts kind, interesting, and undeniably effective. For instance, when his friend Denise confesses to him that it's hard being a lesbian in a black family (“Everything’s a contest for us, and your kids are your trophies. Me being gay is like tarnishing her trophy”), young Dev assures her that he doesn’t agree. “There’s plenty of straight trophies. I think it’s cool,” he replies.

While Master of None sometimes acknowledges Dev’s faults in small ways, he is largely presented as a good-hearted kid up against the world. Dissatisfaction and loneliness stem not from his flaws and boneheaded relational moves, but from the world out there. In fact, Dev’s various comfort zones have the warm feeling of a cocoon.

To me, they called to mind what some of our parents must have felt when they gazed at a Thomas Kinkade painting of brightly lit cabins and inviting landscapes. Kinkade once said of his work, “It's not the world we live in. It's the world we wished we live in.” Kinkade was self-aware enough to note that his art was always aspiration, not reality.

By contrast, Ansari’s breakthrough series seems more concerned with proving that such a world is within our grasp, if only everyone were just cool to each other. Master of None is a convincing and well-crafted model of a sentimentalism you may have seen espoused through Twitter bromides. Declarations assure us that “love wins.” Online community guidelines simply inform users, “Don’t be a jerk.” Pointless Facebook drama is wrangled with an exhortation to “be cool to one another.”

This leads to a host of relational implications, of course. God gives us relationships not merely to encourage us but also to sanctify us. In ways that go far beyond “iron sharpens iron,” our friends and family are in our lives not always to make things easier and more comfortable, but to challenge us. We see commandments, allusions, and models throughout Scripture of this principle: the Proverbs warn us against becoming enraptured by our own wisdom, and the prophet Nathan’s confrontation of David shows us how crucial it is to have someone willing to speak truth to us. Meanwhile, Jesus’ disciples seem to have been chosen for their diversity of approaches and opinions. When Jesus ascended into heaven, he didn’t merely leave them on their own. He left them, in a sense, pitted against one another. They had to learn to work together in spite of their differences.

Modern bromides suggest that if you have a friend who doesn’t love you exactly as you are, you should dump them, for the sake of self-care. This may seem wise on its face, but in actuality it is one of the dumbest things you could encourage a young adult to do. After all, who among us should genuinely never change?

This perspective carries weight because we are too willing to buy into the myth behind Master of None. At a cultural moment when the world’s brokenness is all too clear, the last thing we want to do is allow ourselves to identify with it. We implicate ourselves only insomuch as it causes us to feel better. We want to be “part of the solution,” not “part of the problem.”

This is why Dev is so quick to clarify that he didn’t see Denise the same way her family did. He heard her problem but, rather than helping her with it, asserted his absence from it. By turning the discussion to his own point of view, he ignores her real concern that her family would be upset by her revelation. He also deftly avoids the issue at hand: that the way Denise's family expresses love for her might be both genuine and cause both of them genuine, substantial discomfort.

There’s one dark spot in Ansari’s series full of artificial light. At the end of “The Dinner Party” episode, Dev chooses to take a friend of his to a high-stakes social gathering rather than one of the Terrible People from Tinder we meet in the previous episode.

By pairing Dev with someone he actually respects, does not yet fully know, and feels substantial affection for, the show shines a harsh light on Dev himself. We see this more clearly as the season goes on. But in this moment, after dropping Francesca off after a night of awkward moments, Dev is left in his Uber with nothing to do but sit in silence. The camera lingers for three full minutes, which feel to both Dev and the viewer like an eternity.

'Master of None' is a convincing and well-crafted model of a sentimentalism you may have seen espoused through Twitter bromides. 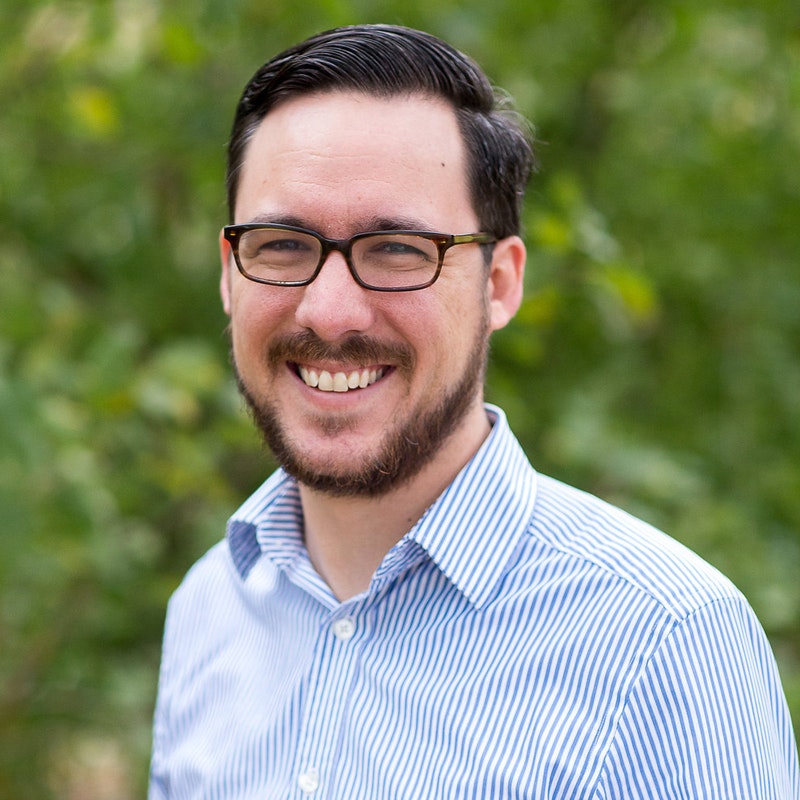 Richard Clark is the online managing editor of Christianity Today and co-founded Christ and Pop Culture. His work has appeared at CT, The Gospel Coalition, Paste, Kill Screen, Unwinnable, and other outlets. He lives in Wheaton, Illinois, with his wife, Jennifer, and his son, Atticus. 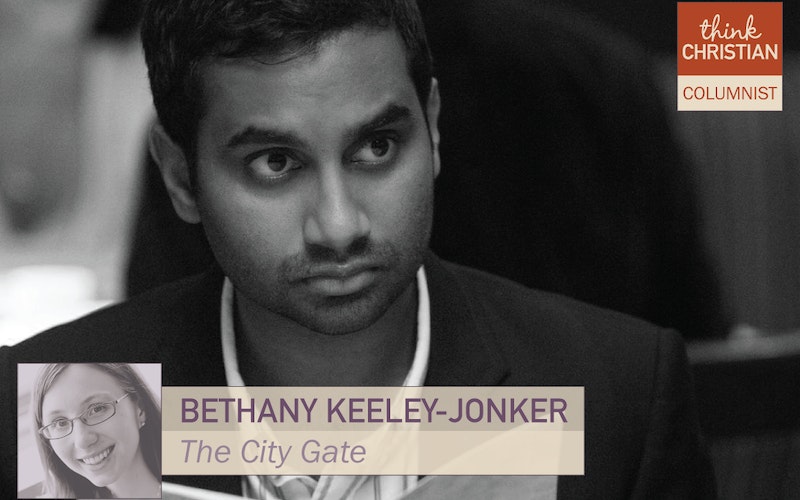 Learning how to love from Master of None