We should be wary of assumptions about vernacular - whether we're making them about athletes or fellow Christians.

J. A. Adande recently wrote an article titled “‘We gonna be championship!’: A new approach to 'fixing' quotes,” in which he explores the topic of reporters “cleaning up” the speech of professional athletes to make them sound grammatically correct. The article offered careful reflection about our culture’s policing of public speech, using the examples of NBA athletes Leandro Barbosa, an international player who once claimed “We gonna be championship!”, and Kevin Durant, an American player who responded to a rival owner’s quote by saying, “He’s a idiot.” By challenging the practice of correcting athletes’ speech, Andande’s article also challenges the way our assumptions about vernacular can be a spiritual hindrance.

Bad public speakers are nothing new. In Exodus, we can see Moses was “slow of speech and tongue.” In 2 Corinthians, we read that the Apostle Paul also struggled with public speaking. People mocked them for something that should not have mattered. The same thing happens today. Most athletes devote their lives to what they get paid millions of dollars to do, either on the court or field. I’m no sports agent, but I doubt a professional football or basketball team will cut a player’s contract because of public speaking, as long as they can accomplish major feats in their sport. Grammar probably takes a seat on the bench.

One of the things we need to consider is what motivates certain reporters to “clean up” an athlete's’ speech. Are reporters metaphorical Aarons, aiding those who are slow of speech and of tongue, or are they idolizing certain ideals rather than focusing on reality? In his article, Adande describes the complexities of certain Americans criticizing another’s vernacular, considering American English is intentionally different than the traditional English of Great Britain. As a southerner, I can speak more to the complexities because we pride ourselves on our different dialect and drawl. It could be said that we find our identity in speaking differently from “Yankees” or other Americans. When considering that a majority of professional basketball and football players are black, you then add the idea of Ebonics or slang, where black people have created their own version of English that is different from what is spoken by the dominant culture. The same can be said for other minority groups who blend English and their native languages.

Our assumptions about vernacular can be a spiritual hindrance.

The United States is filled with groups trying to differentiate themselves from what is considered standard English. Are athletes one of those groups? If so, why do we give so much attention to how they respond in interviews? I was talking with my friend, Anthony Forrest, about the ways Christians engage with other subcultures and he said, “The problem at times in Christian cultures is people are only as worthy as they are similar.” Anthony suggested that when presented with diversity in regards to things like music, race and in this case, language, Christians tend to see those who are similar to them as worthier than others. This speaks to the root of our problem with “broken” English and the way some athletes express themselves. We need to be cautious and ask ourselves if we are holding them to unfair and unrealistic standards. What we want to prevent is a situation where we potentially miss the beauty of diversity amongst God’s creation and unconsciously deem people less worthy because they do not speak similarly to our familiar groups.

We know in heaven there will be people speaking in all types of dialects coming together to worship our Father for an eternity. How beautiful will it be to hear the sound of many different languages, before the throne, worshiping our Creator in perfect harmony. Christ died for those who speak broken English and for those who mock them. It is through Him that we can truly say, “We gonna be championship!”

Tevin Brown is a recent graduate of the University of Mississippi, where he studied African American Studies. He currently lives in Jackson, Miss., and works in Online Student Services at Belhaven University. Follow him on Twitter @tjbrown91. 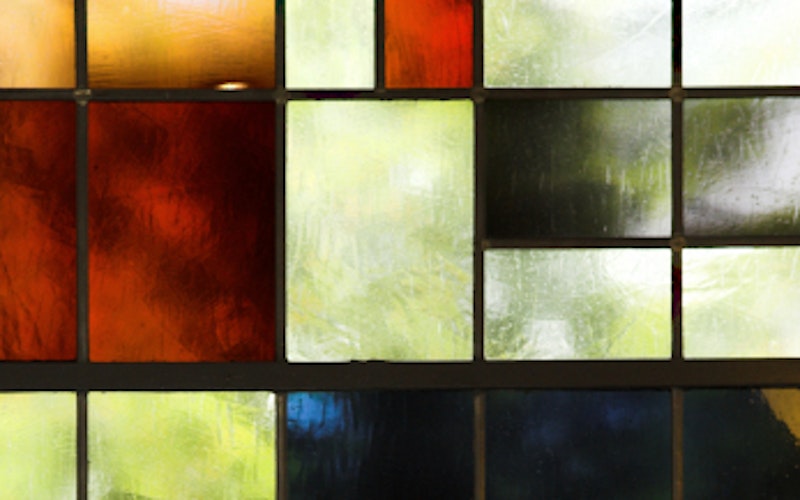 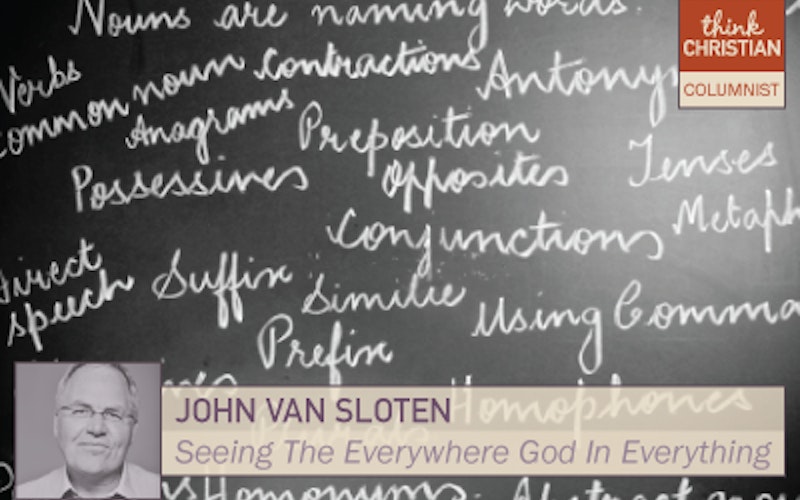