A Charlie Brown Christmas speaks to the reason why the very first Christmas was so utterly necessary.

If your childhood had any similarity to mine, then the arrival of Christmas each year was marked by America’s Advent calendar of television holiday specials. Claymation classics like Rudolph, the Red-Nosed Reindeer and animated legends like How the Grinch Stole Christmas filled our home with daily anticipation that Christmas morning was coming soon. The highlight was always the night we spent in footed pajamas with mugs full of eggnog watching A Charlie Brown Christmas.

Based on the comics of Charles M. Schulz, A Charlie Brown Christmas has been a tradition since 1965. Many people are baffled by the show’s success or the fact that it even aired at all. Indeed, it should have been an absolute failure. The dialogue is melancholy bordering on depressing. The opening lines find Charlie Brown lamenting, “I think there must be something wrong with me. ...I don’t feel the way I am supposed to feel. ...I know nobody likes me.” His internal dialogue is routinely affirmed by the mocking voices of his peers.

Added to these potential drawbacks are the decisions to explicitly decry consumerism and commercialization, while also allowing Linus to quote directly from the Bible. Furthermore, the tree at the center of this pessimistic story is pitiful, small and nearly needleless, requiring the security blanket of a child to hold it upright under the weight of a single decoration. And all of this is set to the tune of Vince Guaraldi’s despondent jazz score. To suggest that the original script was lacking in the archetypes of a cheery holiday production is a grand understatement. And yet, here we are decades later beholding a minor masterpiece that has won both an Emmy and a Peabody award and is considered to be among the gold standards of Christmas specials.

The reason, quite simply, is that I am Charlie Brown. And you, if you are honest, are often Charlie Brown as well. A Charlie Brown Christmas has endured because it is true. And its truth is not merely found in the fact that Christmas can bring about a period of depression for many, but also in the fact that too often our commonly shared expectations about family, joy and community fail to come to fruition at this time of year. Charlie Brown’s Christmas is a sincere Christmas that refuses to hide behind glazed hams, perfectly trimmed trees or the plastic smiles on a greeting card. It is an honest Christmas that speaks to the reason why the very first Christmas was so utterly necessary. It is the well-known reason delivered to us annually by Linus as the lights dim and a spotlight falls on Luke 2:10-11: “Fear not, for behold, I bring you tidings of great joy that will be for all the people. For unto you is born this day in the city of David a Savior, who is Christ the Lord.”

Frederick Buechner once wrote, “If you do not hear in the message of Christmas something that must strike some as blasphemy and others as sheer fantasy, the chances are you have not heard the message for what it is.” It is a message of hope and of joy and of rescue that reaches into the most broken of hearts and promises restoration. It is a message that can only be called “good news” if it has come to do away with all that is “bad.” It is a message that promises “great joy” for those, like Charlie, who are no longer fooled by the world’s twinkling lights and Santa Claus parades. The sort of people who wait all year for this honest, 20-minute reminder that, although it is dark, the Light has come.

Stephen Woodworth is an ordained pastor and missionary in the Evangelical Presbyterian Church (EPC). 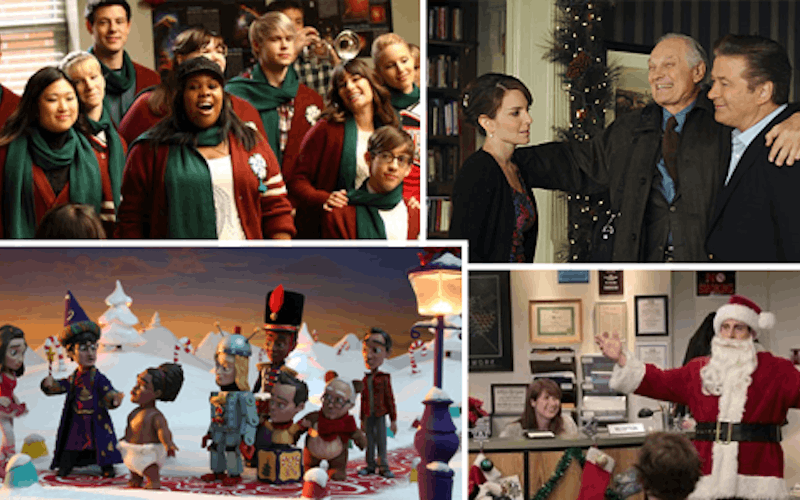 The TV Meaning of Christmas 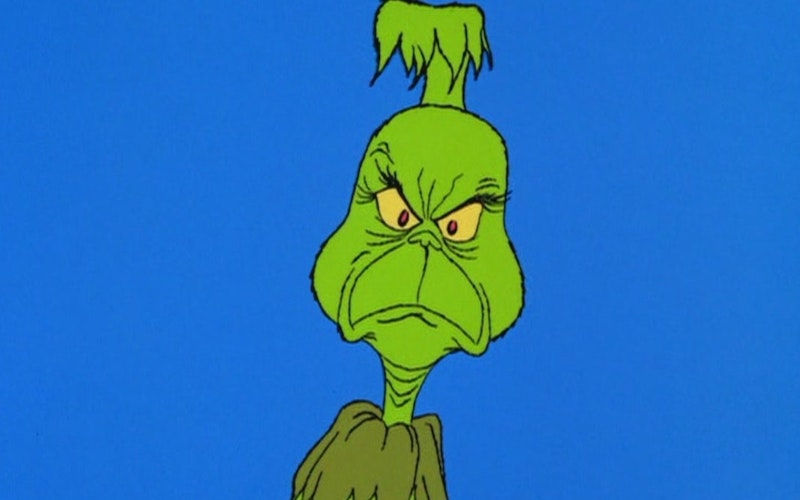 Good reasons to be a Grinch