What is marriage? Is it a gift from God that serves as a means of radiating the mystery of His beauty through two people whom He has made one flesh? Or is it a business arrangement between two parties that serves the purpose of organizing a society and creating a family unit to feed the free market’s need for a stable system of consumption?

In America, it is both. Right now, we are going through the growing pangs of a transition from a society that tolerated religious minorities (even though it was undergirded by nominal Christian presumptions) to a society whose default vantage point is secularism. One of the most painful flashpoints of this transition has been the debate over who gets to decide what marriage is.

One of the products of the recent rise of secularism has been the advent of limited-term contract marriages, an entity that would have been inconceivable even 30 years ago. Instead of a prenuptial argument which spells out who will get what if a divorce happens, the limited-term marriage bypasses the question of divorce by putting a time cap on the marriage so that husband and wife can simply move on - no harm, no foul - if things have gotten sluggish or someone else seems like a better fit. The proponents of limited-term marriage say that it’s practical, since half of marriages end in divorces which can be prohibitively expensive in legal fees. They also say that if this were the default on the state side of things, couples could still do a traditional wedding according to their religious beliefs and simply re-up the marriage license with the county clerk every five or 10 years.

I imagine that most Christians are as disturbed by this concept as I am. But I think that rather than just wag our finger at the degradation of the secular world, we ought to challenge ourselves to articulate a more beautiful alternative.

Rather than just wag our finger at the degradation of the secular world, we ought to challenge ourselves to articulate a more beautiful alternative.

Frankly, I’m not convinced that Christians in America are not thinking primarily as consumers when they get married, have kids and buy the stuff they think they’re supposed to buy for their families. Our version of marriage just has a more “conservative” feel than the limited-term option, kind of like having a purse with a traditional, elegant design instead of a chic modern one (says a man who doesn’t know a thing about purses). We want stable, normal households with stable, normal children who do the right amount of extracurricular activities, get saved at the right age and go to a decent college so they can have stable, normal lives too. We shop for the spouse who will provide us with this outcome and then shop for the church that seems like the best one-stop marketplace for all of our family’s needs.

For marriage to be a God-given sacrament rather than a market-generated commodity, we need to do better than just buy a more conservative-feeling product. Our purpose needs to be completely reoriented. When Genesis 1:27 says that we are created in the image of God, it is more than just a declaration of our identity. It describes our vocation to represent God as His icons. To experience marriage as a gift from God, we need to exist for the sake of radiating God’s beauty. It can only be sacramental if we recognize that we do not belong to ourselves but to One whose grace passes through us. As long as we are stuck in the ubiquitous American paradigm of individualism, we are simply a different product in the marriage market.

To be God’s icons, to show the world His love through our marriages, we need to be saved from the pursuit of personal comfort that makes so many of us put the talent God gave us into the ground. If our lives are all about our individual happiness and salvation, then we will continue to be bundles of the same self-centered anxiety as everybody else, only with a slightly different packaging. So a challenge lies before us. We can focus our energy on fighting to reestablish the predominance of a more conservative-feeling form of marriage consumerism, or we can bear witness to a much richer way of living, as self-emptied icons of God’s light who reveal the mystery of God’s love in our marriages.

Morgan Guyton is the associate pastor of Burke United Methodist Church in Burke, Va. and blogs at Mercy not Sacrifice. He has contributed to the Huffington Post, Red Letter Christians, Ministry Matters and the Methodist Reporter. / Photo courtesy of iStockphoto. 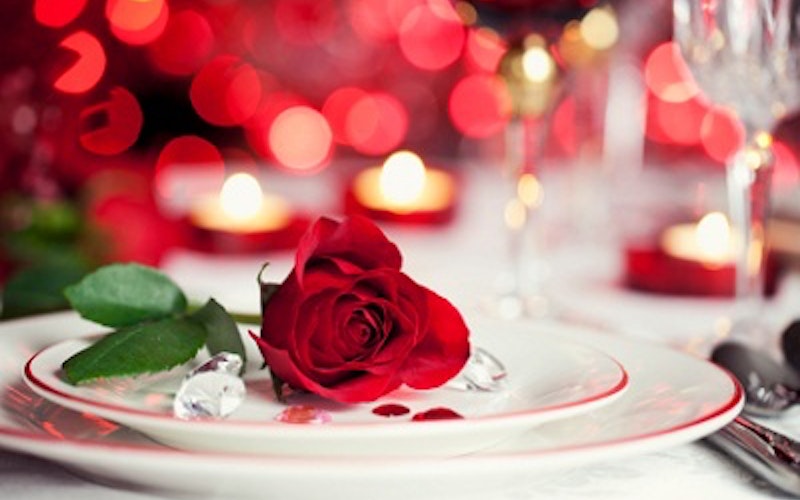 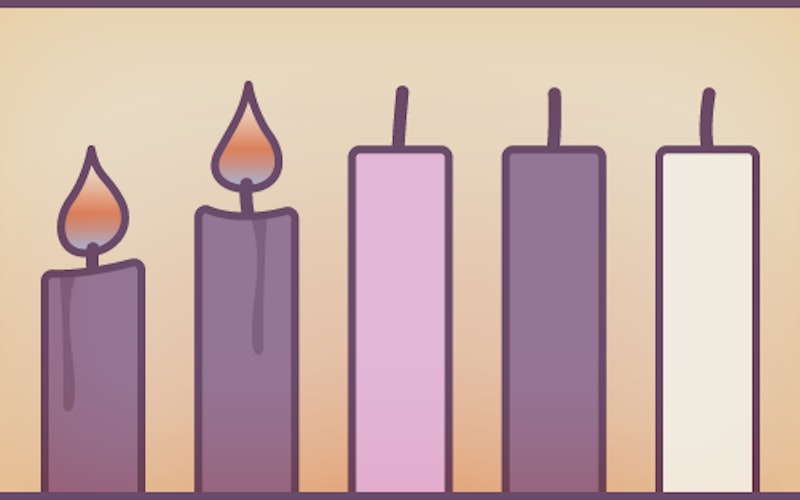 Advent All Around: Mary, Joseph and fickle celebrity marriages 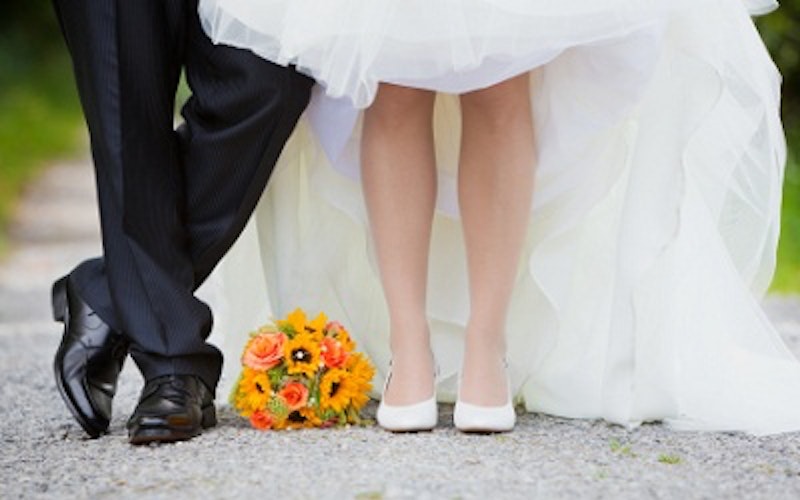 Why the real challenge to marriage is heterosexual