On the first night my writers’ group began we took turns going around the circle introducing ourselves, sharing a snapshot of our day and the obstacles we faced to writing. The first several people in the circle primarily identified themselves as stay-at-home moms struggling with exhaustion and lack of time to pursue anything other than basic daily survival, let alone writing. Most of us laughed at the coincidence of four similar stories in a row, but one man tried to offer encouragement with the words: “You can write and be a mother. Think about Sylvia Plath - she was a mom and a writer!”

The room got quiet for a beat until this reply: “Dude, she stuck her head in an oven.”

I thought about this story as I read a number of articles promoting the new book, Why Have Kids?: A New Mom Explores the Truth About Parenting and Happiness, by Jessica Valenti.

Publishers Weekly posted an excerpt from Why Have Kids? titled “5 Reasons Not to Have Kids.” At first glance, I could only sputter with annoyance over several of the reasons: loss of independence and freedom; difficult changes in other relationships; financial burden; and career sacrifice. Valenti includes statistical studies showing that parenting does not guarantee an increase in happiness over those who choose not to have children. The head-in-the-oven conclusion drawn by the author? If we aren’t guaranteed happiness, then why bother having children?

After more reading, I began to wonder if Valenti’s main goal for stirring up controversy is to call a bluff on the status quo. Her call to action? If the thought of parenting is making you miserable, then don’t do it. Either be a mom or don’t be a mom, just quit your griping and get on with it already.

Maybe the “mommy wars” have spun such a tangled web in our fearful psyches because we’ve forgotten that parenthood - at its foundation - is about sacrifice and risk.

As Christ-followers, we’re supposed to provide a counter-cultural perspective, but maybe we, too, have been preoccupied with the same assumptions that Valenti wishes to challenge. Maybe the “mommy wars” have spun such a tangled web in our fearful psyches because we’ve forgotten that parenthood - at its foundation - is about sacrifice and risk. That all true love is about sacrifice and risk.

Happiness is a wonderful by-product we all hope to experience, but it’s a feeling far too unreliable to bear the weight of life decisions such as whether or not to have children. The practice of contentment is far more reliable. Contentment can be cultivated in whatever circumstances we find ourselves.

A piece by Valenti in The Atlantic concludes, “The truth about parenting is that the reality of our lives needs to be enough.”

Tamara Hill Murphy writes at This Sacramental Life, where she encourages her readers to see God’s presence through daily practices of art, liturgy and relationships. Born and raised in the Northeast, she now lives in the bright city of Austin, Texas, with her audacious and often-homesick family: two daughters, two sons, one husband. / Photo courtesy of iStockphoto. 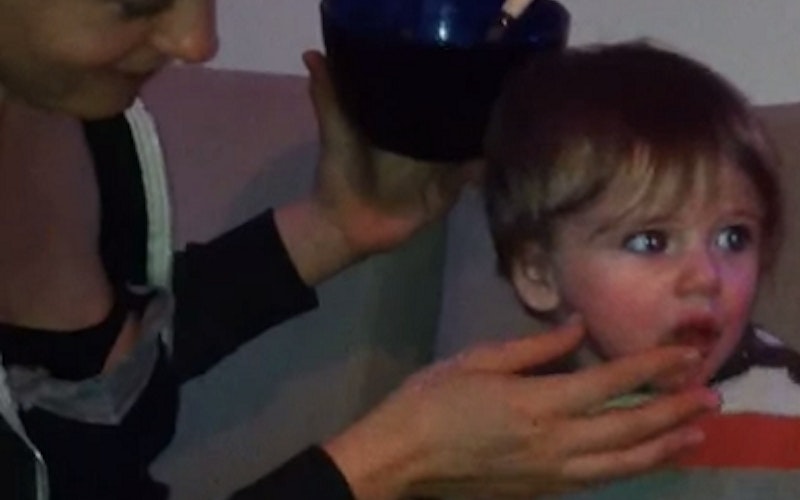 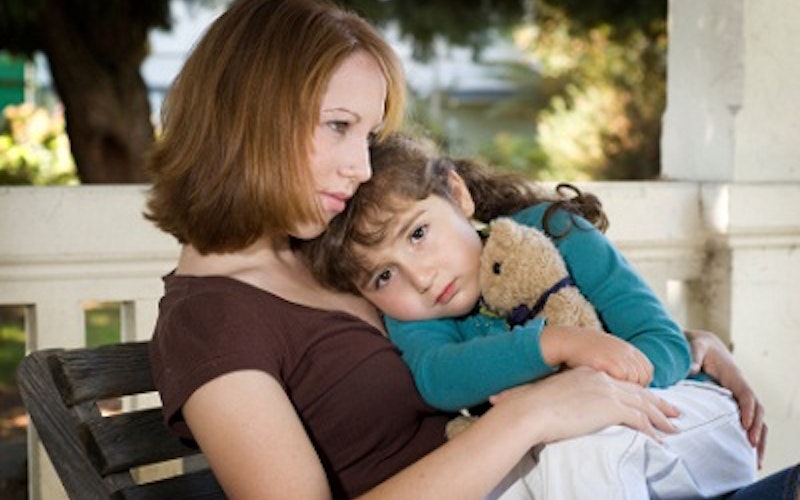 A new way of ministering to stay-at-home moms 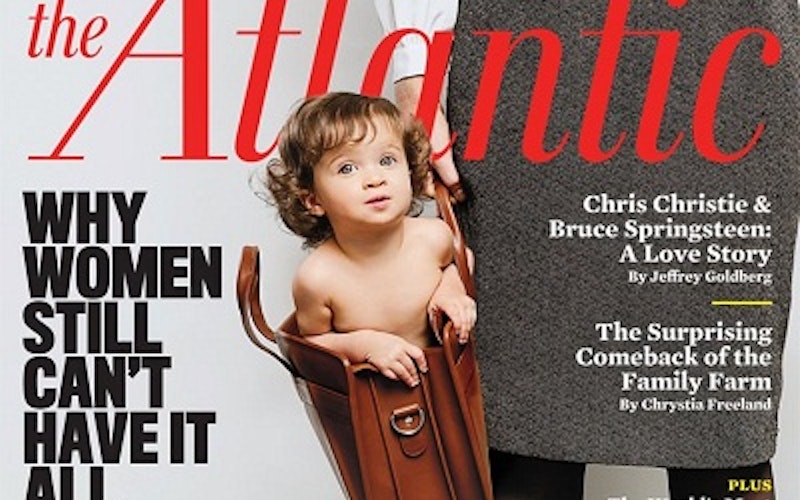 Why Christians can't 'have it all'