On the first day of my Gender Communication class in college, my professor split up the men and women and asked us to list every slang term we have heard used to describe the opposite sex. The young men in my group were timidly writing words like "babe," "arm candy" and "honey" until my professor came over and chided us for holding back. We then proceeded to list an immense vocabulary of misogyny. My professor then had us do something I am still ashamed of to this day. He had us transfer our lists to the chalkboard for the whole class to see.

I knew the Bible declared both male and female as made in the image of God and I knew that women are "heirs with [men] of the grace of life," yet I had been clueless about the sexism that surrounded me. In that moment, with all those abhorrent words starring back at me from the board, I realized that I was complicit in this widespread misogyny.

Grand Theft Auto V, the latest entry in the hugely popular, open-world crime series, has been widely criticized for being deeply misogynistic. Those concerns, however, don't seem to have significantly affected the game's critical or commercial reception. The game is currently sitting at 97 on Metacritic and had sales of over 800 million in its first day. This disconnect is holding video games back as a medium.

Los Santos, the setting of Grand Theft Auto V, is tremendously well realized. The city is incredibly detailed, with vast neighborhoods of differing character. Driving up and down the coast and through the mountains very much looks and feels like Southern California. You can also watch television, race jet skis and help the paparazzi take pictures of celebrities. The game places players in control of three very different protagonists, each of whom players can switch to at any time. Switching to Michael in between missions, for instance, finds him accusing his son of playing too many video games. Such moments bring GTA V's world and characters to life.

These reviews appeared at two of the biggest video game websites, yet their criticisms are seemingly absent from the game's final review score.

There is however, something notably missing among these details. Chris Plante, reviewing the game for Polygon, said, "There are more interesting female characters on Grand Theft Auto V's disc art than there are in Grand Theft Auto V."

It is a game about men for men. What is unfortunate, however, is how the game portrays women to its target audience. The few female characters of GTA V spend most of the game complaining, nagging or servicing the main characters. Consequently, Carolyn Petit has declared the game "profoundly misogynistic."

The common response to such criticism is that the GTA games are a satire of American life. Satire, however, can do more harm than good when it is unclear. If GTA V satirizes sexist American culture, that message is lost on much of the game's male audience. Consider that Petit's review was met with over 20,000 comments, many of which wished her physical harm and dismissed her criticisms based on her gender.

Petit and Plante’s reviews appeared at two of the biggest video game websites, yet their criticisms are seemingly absent from the game's final review score. Polygon gave the game a 9.5 out of 10 and Gamespot gave it 9 out of 10. According to Polygon’s website, an editorial team scores all the games reviewed based on the content of the review. Apparently Polygon's editorial team felt that the five paragraphs Plante devoted to explaining why GTA V's misogyny caused him to feel "nauseated" only warranted subtracting five tenths of a point from its final score.

When we recognize but refuse to significantly hold games to account for objectifying one half of the human population, we cannot claim ignorance. When we do this, we must realize, as I did in that Gender Communication class, that we are part of what is wrong with the world. We don't need video games to remind us that the world is broken, but if we hope to do anything about the brokenness of the world, we must acknowledge when its cultural products devalue people made in God's image.

Drew Dixon is the editor-in-chief of Game Church. He also edits for Christ and Pop Culture and writes about video games for Paste Magazine. You can follow him on Twitter. / Image courtesy of Rockstar. 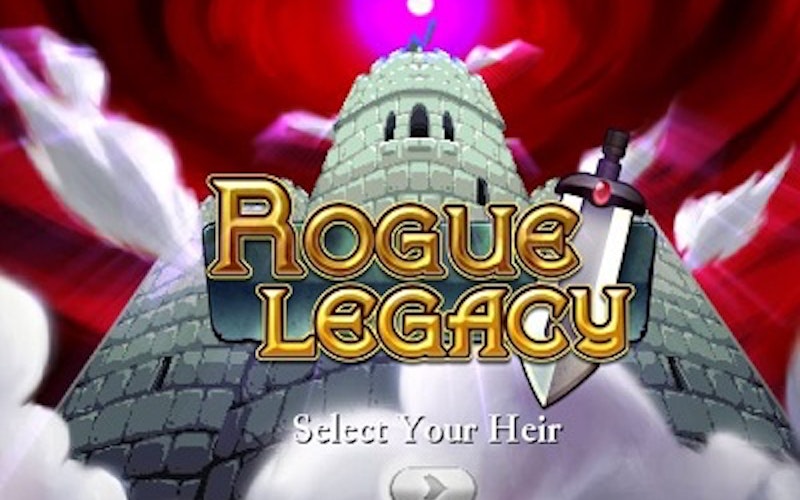 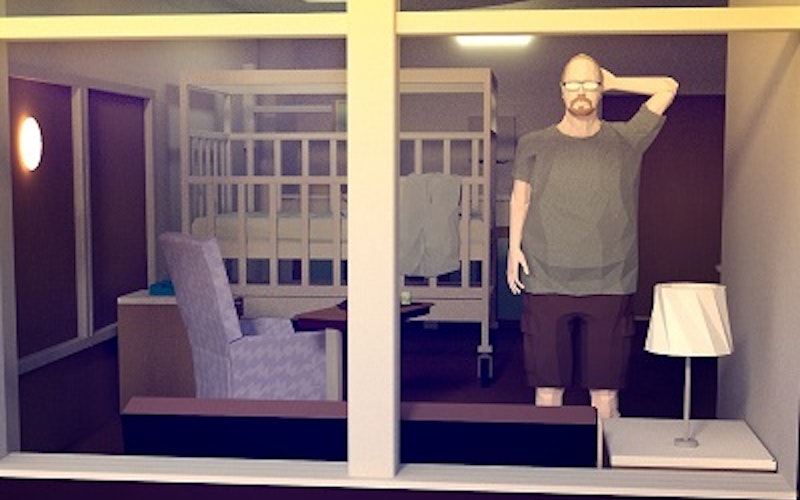