Christians who have been for the past year up in arms about ABC’s new series G.C.B. can begin the search for something new at which to take offense. Unless the show improves drastically, I predict that the program originally titled Good Christian Bitches (based on Kim Gatlin’s semi-auto-biographical, ghost-written novel of the same title) won’t last more than one season.

The series premiered last night amid much fanfare, not to mention the free publicity generated by the protests over the name - which, before it morphed into its current cryptic form, had a short span as Good Christian Belles. (Apparently having the word “Christian” in the title was as objectionable as the “B” word.) The series is part Dallas, hints of Mean Girls, a bit of Saved and heavy doses of Desperate Housewives. In short, it is derivative and doomed.

The show centers on Amanda Vaughn (Leslie Bibb), who comes home to Dallas, Texas, with her two teenage children after her philandering husband is killed in a car accident along with his mistress while in the act of, uh, philandering. A former “mean girl” in high school, Amanda has to face her former victims who’ve now grown up and established themselves as their hometown’s queen bees (their hive is none other than Hillside Memorial Church). But the problem with G.C.B. isn’t the bitches or the Christians. Nor is it the poking fun at Christians, which has never really been an obstacle to any show’s success. The problem is that, like the high-school versions of the characters that populate it, the show has little sense of itself.

That’s not entirely the fault of the show, a comedy billed as a nighttime soap and a dramedy. The problem is that comedy thrives best within a culture characterized by uniform standards. Since humor occurs in the unexpected, or in the violation of a norm, the more rules and mores exist in a culture, the more room there is for comedic events. Periods of fewer universal norms provide less opportunity for humor to arise. Suffice it to say, these are not good years for comedy. The comedies that are thriving today tend to do so within subcultures, small pools of those who “get” it.

The series is part Dallas, hints of Mean Girls, a bit of Saved and heavy doses of Desperate Housewives. In short, it is derivative and doomed.

And therein lies one Texas-sized problem for G.C.B: it doesn’t know who its audience is. Texans will get the homages to Texas culture; church-going Christians will recognize the jokes about prayer requests and the proper punctuation of a verse; and Southerners, I guess, will relate to the rest. Especially rich ones.

Had it a better sense of audience and purpose (and better writing), the show might have been a fine comedy of manners: a witty, stylized satire of the mores and manners of the upper-class with a view toward correction. Indeed, there is much within Christian culture (and presumably Texas) worthy of correction, particularly through laughter.

But the greater problem is that the sort of themes in the show that would appeal to a wide audience - facing the mistakes of the past, addressing everyday ordinary sins, being able to change, offering and receiving forgiveness - aren’t really developed. They flounder beneath layers of superficiality that would put a Dallas Cowgirl to shame: stereotypes, one-liners, insults and gobs of black eye make-up and yellow hair dye. Even the best dialogue in the pilot episode - the scene in which Amanda movingly apologizes to Cricket for stealing her boyfriend back in high school - is undercut when Amanda closes the conversation with a vow (offered sincerely) not to steal Cricket’s husband now. And suddenly the show’s single redemptive moment - for Amanda speaks eloquently, too, about facing hypocrisy and sin - is snapped back into cartoon mode. And that’s a real bitch.

Karen Swallow Prior is Associate Professor of English and Chair of the Department of English and Modern Languages at Liberty University. A member of the Redbud Writers Guild, she also blogs regularly at Her.meneutics./ Photo courtesy of ABC. 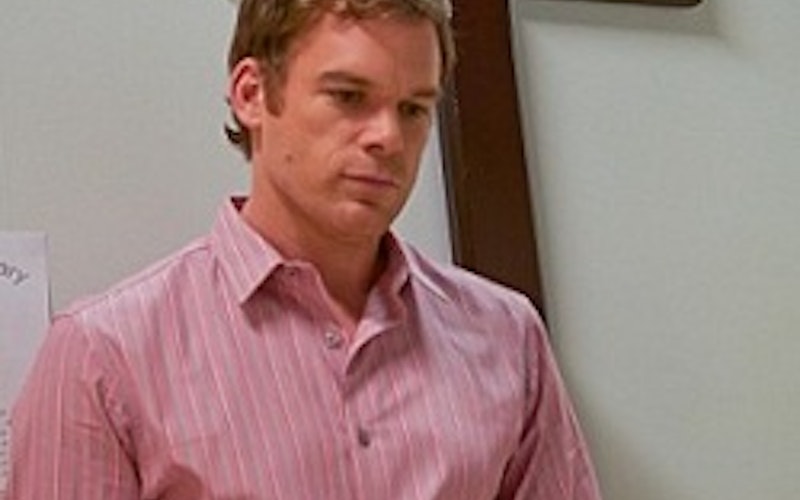 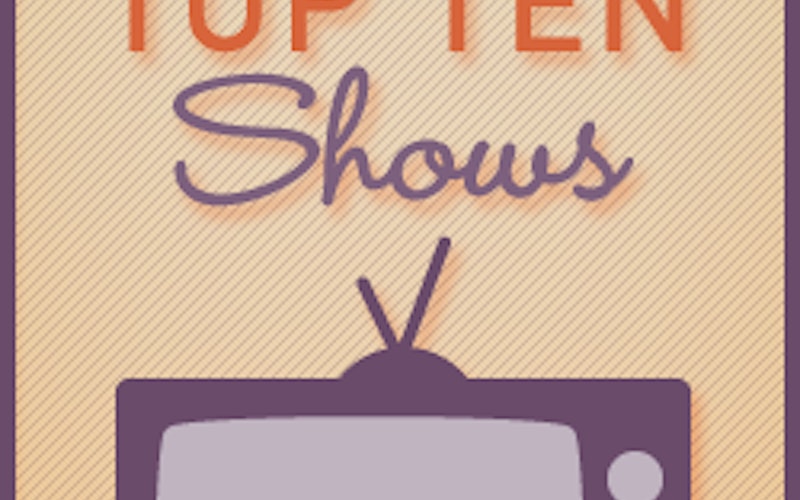