There is nothing remarkable about the violence in the movie version of The Hunger Games, an adaptation of the Suzanne Collins novel about an oppressive society that forces teenagers to battle to the death in a televised tournament.

Much of the early conversation surrounding the movie, especially in Christian circles, has centered on the violence in the film: How graphic are the killings? What message can be taken away from the depiction of inflicted pain?

Fair questions, but not ones the film version of The Hunger Games will be helpful in answering. Director Gary Ross – perhaps with a PG-13 rating in mind – offers about as benign a version of the book’s more graphic elements as possible. He’s not exactly dodging the issue, but instead choosing to emphasize the chaos and panic of the fight scenes over the blood and gore.

As copious as it was, violence was never the focus of the first book anyway (I have yet to read books two and three). I found both the novel and the movie to be more interesting as a dystopian warping of our current, reality-show culture, where an insidious combination of obsessive voyeurism and televised exhibitionism has resulted in imago dei-sapping shows such as Big Brother, Fear Factor and The Bachelor. The Hunger Games is an unholy combination of those three series, plus weapons. As with those programs, heroine Katniss Everdeen (Jennifer Lawrence) is forced to mold her identity in false ways during the ceremonial events leading up to the games. Unlike those shows, she’s then forced to fight for her life once the games begin.

The movie is more interesting as a dystopian warping of our current, reality-show culture, where an insidious combination of obsessive voyeurism and televised exhibitionism has resulted in imago dei-sapping shows such as Big Brother, Fear Factor and The Bachelor.

The Hunger Games is a good challenge, then. It forces us to ask how far we are from risking the welfare of our children for televised entertainment. (Or has Jon and Kate Plus 8 already taken us there?) It makes us ask why so many people are willing to damage themselves in the pursuit of fame. It gets us to look in the mirror and ask what we would be willing to watch, and why?

But all of this is independent of the movie’s depiction of violence, which I found to be too careful and couched in too many sci-fi thrills to be taken as any instructive statement. In fact, I wonder if the attempts to find some meaning amidst the movie’s violence isn’t a subconscious attempt - for Christians in particular - to feel comfortable about what might be considered questionable material. After all, should we even be watching a movie about kids killing kids? Certainly finding an anti-violence message buried somewhere makes the prospect more palatable.

Yet I think that doing so would be dressing up a sheep in wolf’s clothing. When it comes to violence, The Hunger Games doesn’t say anything more profound than your average PG-13 action flick. You want kids to wrestle with the reality of violence? Show them something like Saving Private Ryan or Apocalypse Now. The Hunger Games is child’s play in comparison. 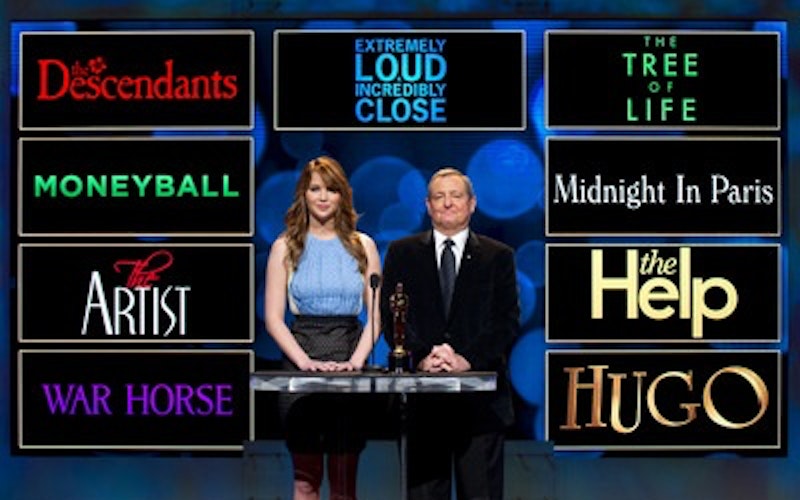